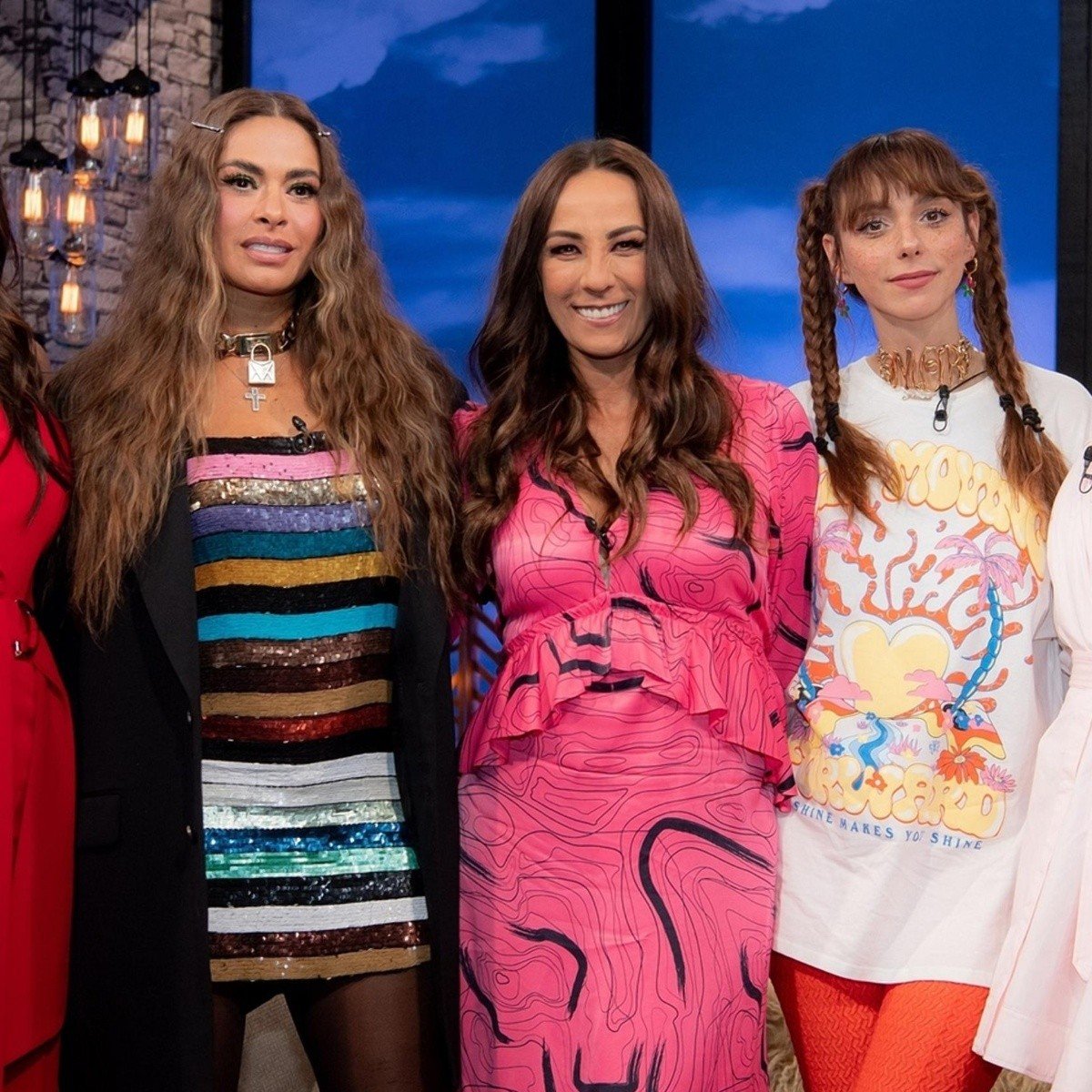 A few weeks ago the actress and television host Galilea Montijoone of the star presenters of the program “Hoy”, joined the cast of “Netas Divinas” that is transmitted by Unicable”, which was already made up of Paola Rojas, Natalia Téllez, Consuelo Duval and Daniela Magun (member of the musical group Kabah).

Although the arrival of Galilea Montijo, 48 years old and originally from Guadalajara, state of Jalisco, Mexico, to this program was announced with great fanfare, several people have expressed their disagreementto the degree, of being collecting signatures through the change.org platform, to remove it from “Netas Divinas”.

A person named Genesis Meza launched the petition “Netas Divinas sin Galilea!” on change.org, arguing that the hosts of this television show are educated, charismatic and truly like family.

“Galilea Montijo has only been involved in gossip, her lack of culture and education has been noted on more than one occasion, she is related to crime and drug traffickers, because ruining a program where the essence was totally different and it was great.”

This person refers to rumors that the wife of politician Fernando Reina Iglesiasallegedly had an affair with Sinaloa drug trafficker Arturo Beltrán Leyva, who was one of the founders of the Beltrán Leyva brothers’ cartel.

More than 2,300 people have signed this petition for Galilea Montijo to leave “Netas Divinas”. At the end of his letter, Génesis Meza stressed, “we are the consumers of this program and we deserve to be heard. Galilea de Netas Divinas out!” So far, the Guadalajara has not commented on it.

It should be remembered that during a press conference, where she was presented as the new member of “Divine Nets”Galilea Montijo was very grateful for joining this project, alongside women warriors.

“First of all I want to thank you for the welcome, many things move me, the first is being next to fighting women, warriors, mothers, of different flavors, colors and that we are hard workers, I come to add to the fun of the public. I really wanted to do other things, very happy, but very grateful.”