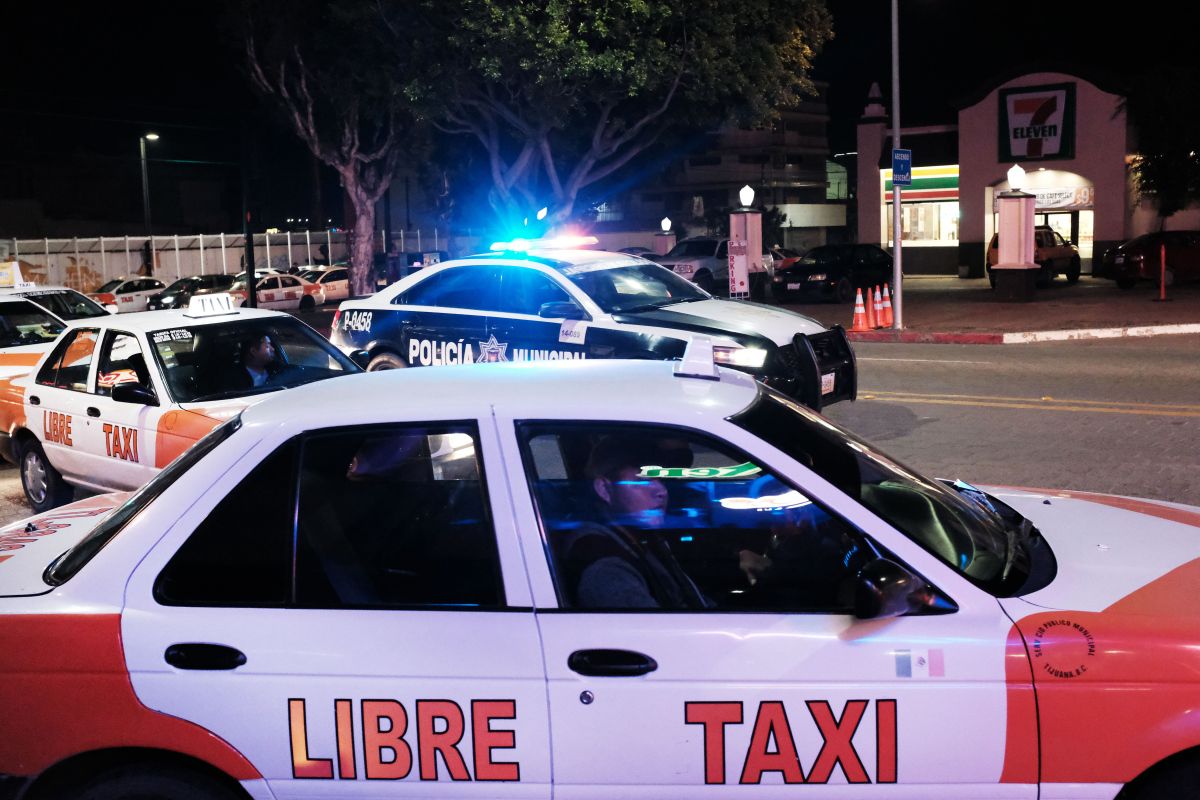 A video captured by a private transport user has gone viral on social networks, where it is seen how two women were verbally assaulted by the driver in the vicinity of the Periférico of the Mexican city of Oaxaca.

“Then they say why kill them,” the taxi driver is heard saying to the two passengers who, angry, got out of the unit and denounced the driver.

According to Mexican media, the man would have been arrested by elements of the State Road Police, accused of gender violence, due to his statements that incite hatred against women.

The Secretary of Public Security of Oaxaca confirmed via Twitter that both the taxi driver and the vehicle will be made available to the Oaxaca State Attorney General’s Office.

Users on social networks rejected the attitude and the way the driver addresses women, all this in the midst of a wave of violence, femicides and disappearances that happen daily not only in this state but in the rest of the country.

–The Government of Mexico announces a third autopsy on the body of Debanhi Escobar, raped and murdered in Nuevo León after leaving a party
–Announced $121.5 million settlement after New Mexico clergy sexual abuse scandal
–IMAGES: At least 14 dead and 20 injured left by a bus accident in the Mexican state of Jalisco