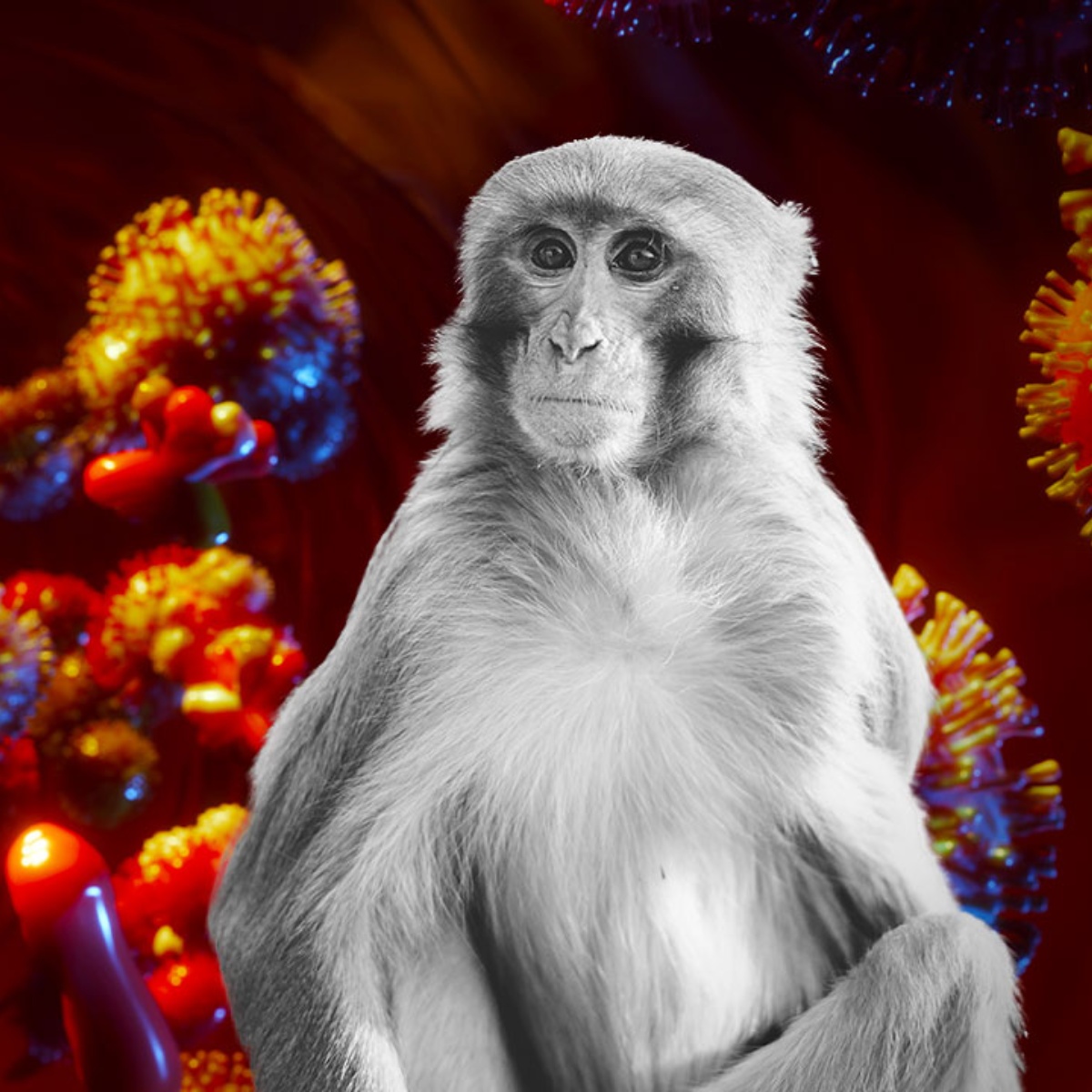 During the celebration of the 75th World Health Assembly, the representatives of the WHO reported that so far they have already detected 200 cases of monkeypox in more than a dozen countries and recognized the lack of knowledge about this disease.

The World Health Organization pointed out that the contagion figure “perhaps may increase in the coming days because we believe that we are really at the beginning of this event, which is unusual”, as he acknowledged that there are still “very few cases” exported to non-endemic countries.

As we announced in AmericanPost.NewsJust a few days ago, the agency indicated that there is no need for mass vaccination in the face of the outbreak of this type of smallpox in non-endemic countries, especially in Europe.

WHO acknowledges ignorance of monkeypox

During the meeting in Geneva, the experts commented that there is still unknown if the virus has changed and that is why more is being transmitted, “something unlikely”, or that infections are due to human behavior. They also recognized that in the same way, the animal reservoir is not known.

“It is most likely that this outbreak can be easily contained and, in fact, we have tools for this, although first we have to see how they can be used and estimate the quantities of therapies that we have around the world,” said the representatives of World Health Organization.

In this sense, the WHO urged countries to carry out a vaccine inventory on smallpox, since he said that “it is not known how many” doses exist in the world, although he stressed that a massive inoculation is not necessary.

Monkeypox, also called monkeypox, is a jungle zoonosis with incidental human infections. It is a disease caused by a virus transmitted from animals to people. Among the main symptoms are: fever, headache, muscle achesback pain, swollen lymph nodes, chills, fatigue as well as foot rashesl, including the face and other parts of the body.