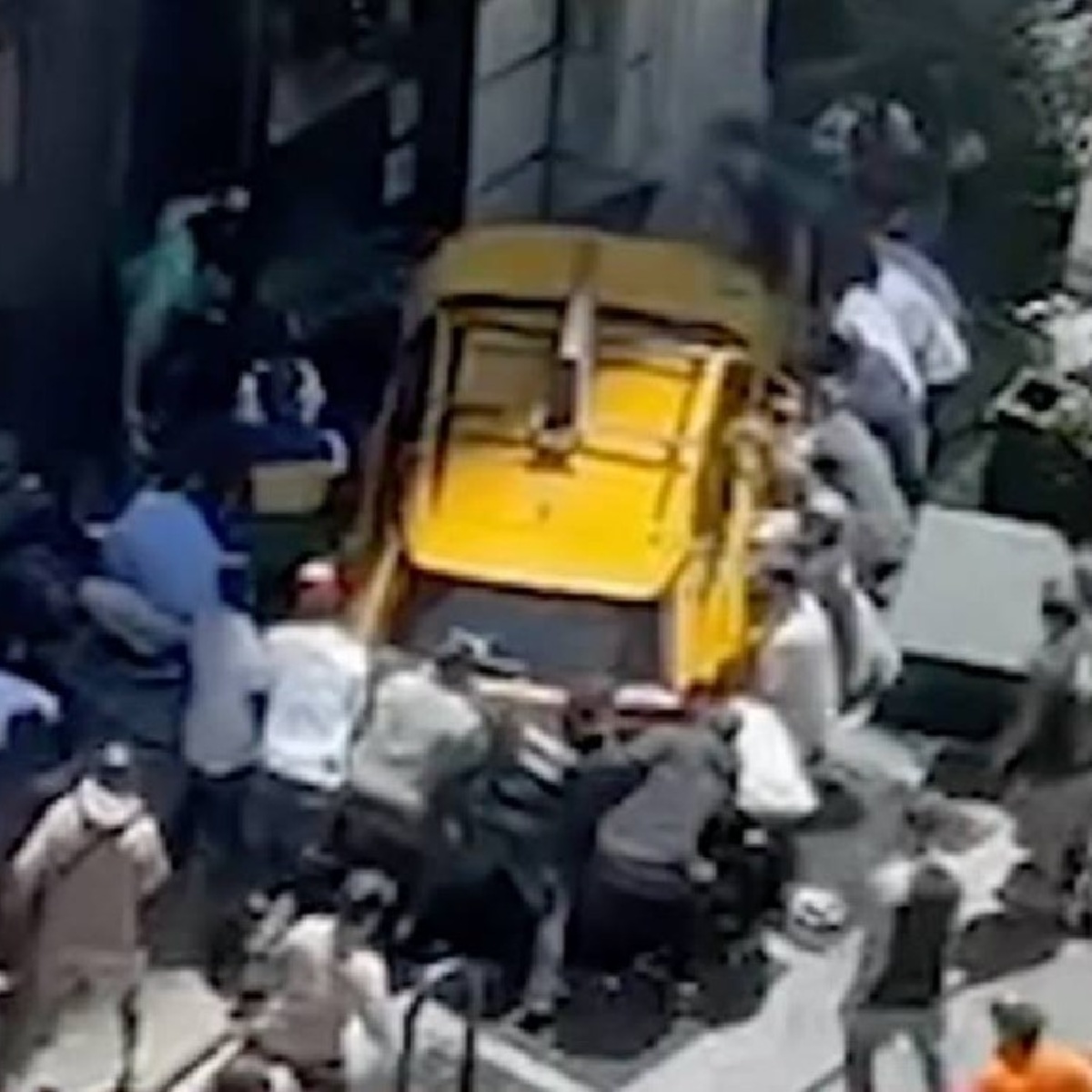 Among the victims of mass run over in the streets of Manhattan, New Yorkthere are two women from San Luis Potosithe accident happened when the driver lost control of his unit.

So he stepped onto the sidewalk and finished hitting pedestrians who were passing through the place, according to The New York Times, there are several people with injuries and three are in critical condition.

The authorities detailed that the driver identified himself as Khan Zahangir, and that the Mexican women from San Luis Potosiboth 32 years old, finished under the vehicle so they were taken to the hospital.

About 20 new yorkers Upon witnessing this road accident, they approached to remove the taxi that was on the people, this can be seen in the images broadcast on social networks, one of the Mexicans, who is in serious condition, could lose one of his legs.

What caused the mass car accident in New York?

He was the mayor of New York City, Eric Adamswho announced that the accident occurred because A cyclist he allegedly crossed the street despite a red light, causing the taxi to hit him.

What led to the vehicle colliding with people, in a similar way but in Spain, there was a run over that left 10 injured, the authorities denied that it was a terrorist act.

It may interest you: Massive outrage leaves two dead and several injured in China.

It was in Germany where a registered mass run overwhich caused the death of a person and a dozen victims with injuries, six of them are in serious condition.

This happened in a commercial district of the country’s capital, the police have launched an investigation since they have indications that the person could suffer from a mental problem.