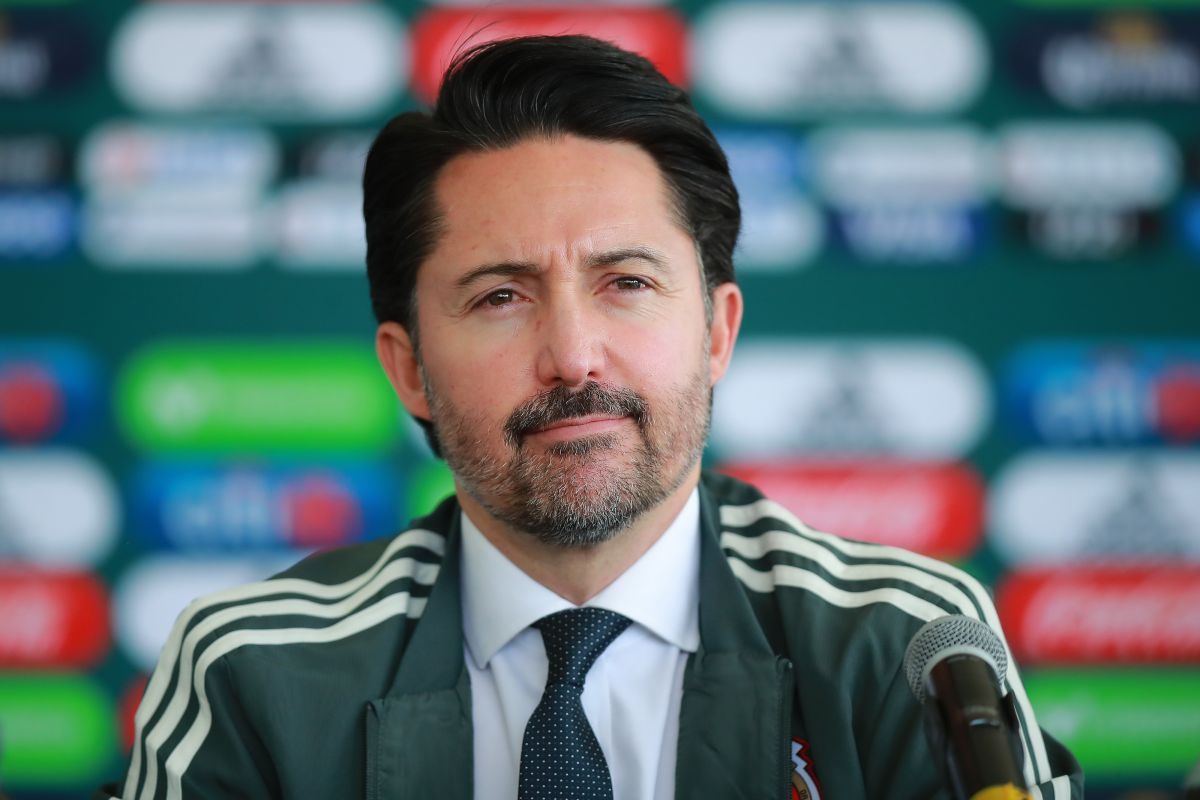 Yon de Luisa, president of the Mexican Football Federation, expressed his support for coach Gerardo “Tata” Martino on Tuesday, but admitted that continuity in the position must be earned with work and resultsmore than with guarantees.

“In life there are no guarantees. Here you have to go out, work and earn the work and the result. I am very confident in the work of ‘Tata’ and I am convinced that he is the right person to take us to Qatar and that is how we will continue to support him”

The former Argentina and Paraguay coach came to Mexico‘s bench in 2019. His first year as coach was a positive one, winning the Gold Cup and losing just one game.

In 2021 his credit began to shrink to lose the final of the Gold Cup and leave the Tri in third place in the octagonal final of the Concacaf qualifiers for the Qatar World Cup.

The Mexican team lost before ending the year with United States and Canada.

Given the panorama, De Luisa has asked the team to add at least seven points in the next three qualifying games.

Mexico will visit Jamaica this Thursday, receive Costa Rica on Sunday and Panama on February 2.

“Asking does not impoverish. So I would love to ask for three wins. The reality is that on the dates of September and October we got seven, so if we can get seven or more, we would be happy and on track to qualify for Qatar”

The director refuted Héctor Herrera, who told a local radio station that the Mexican team and its fans are going through a divorce and said he trusts popular support in the following matches.

Mexican lives a nightmare in Belgium: Omar Govea and a sad present in European football

Rogelio Funes Mori is honest: “I am not the solution for Mexico to reach the fifth game”

The Azteca stadium does not scare Mexico’s rivals: Héctor Herrera questions the fans and asks them to be more involved in the matches