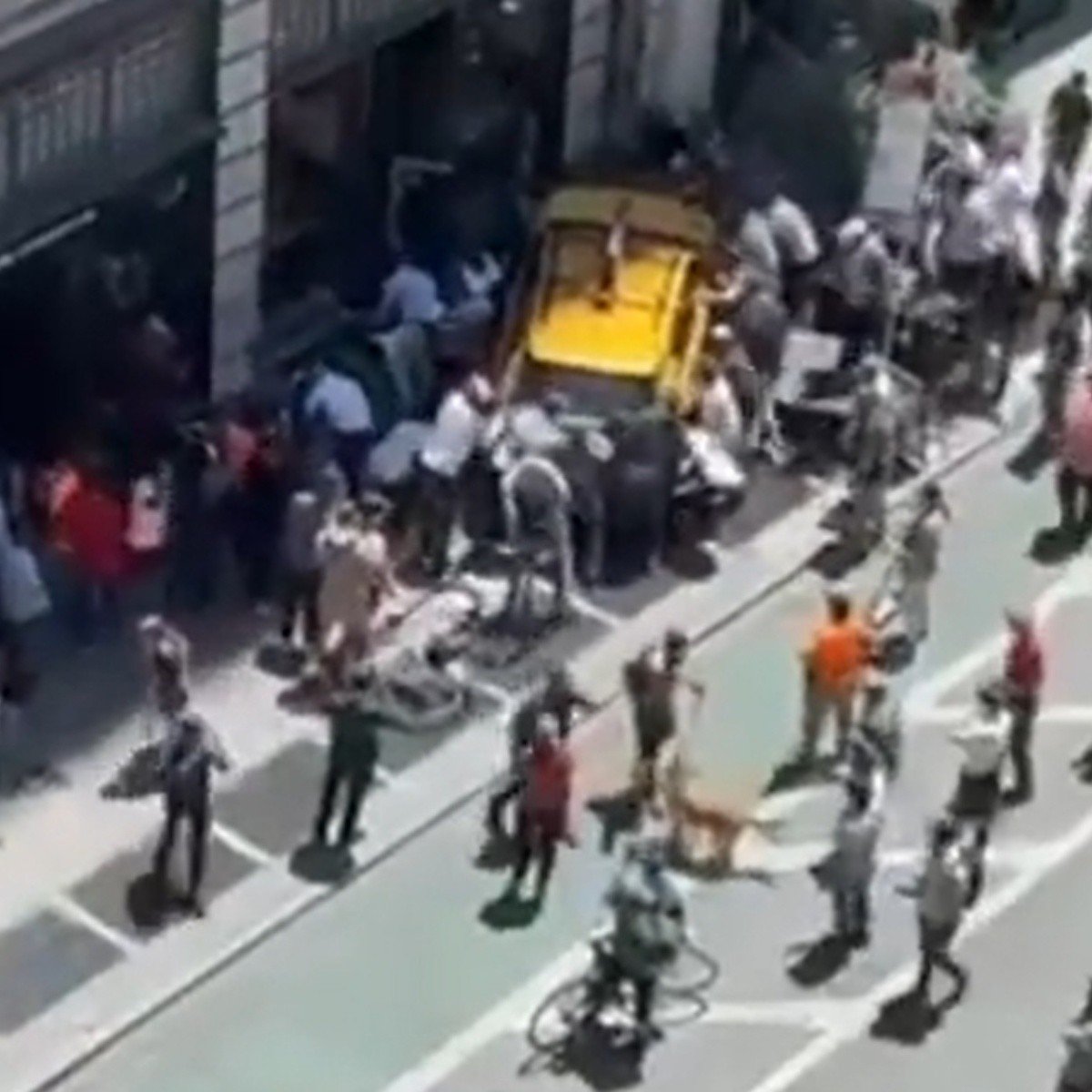 A cabbie rammed more than a dozen people and left three seriously injured after getting on a sidewalk in the streets of New York.

Six people were hospitalized due to injuries, while another three injured are in serious condition. The taxi driver was also hospitalized.

The events occurred on Monday June 20 in the streets of Manhattan, New York. The taxi driver hit 15 pedestrians in total.

repost
Taxi jumps the sidewalk in NYC on 29th in Broadway mowing down a multiple people, a group of 10 to 15 people lifted the cab off of the people who were trapped under the cab #NYC pic.twitter.com/uXVpgEDgDG

According to authorities, the taxi driver hit a bicyclist. After this, he got on the sidewalk running over two more women.

After hitting several more people, the vehicle ended up crashing into the walls of a building at the intersection on Broadway.

Although the New York Police initially treated the case as an accident, investigations into the case remain open.

Because the taxi driver is hospitalized, it has not yet been determined whether the hits were intentional or accidental.