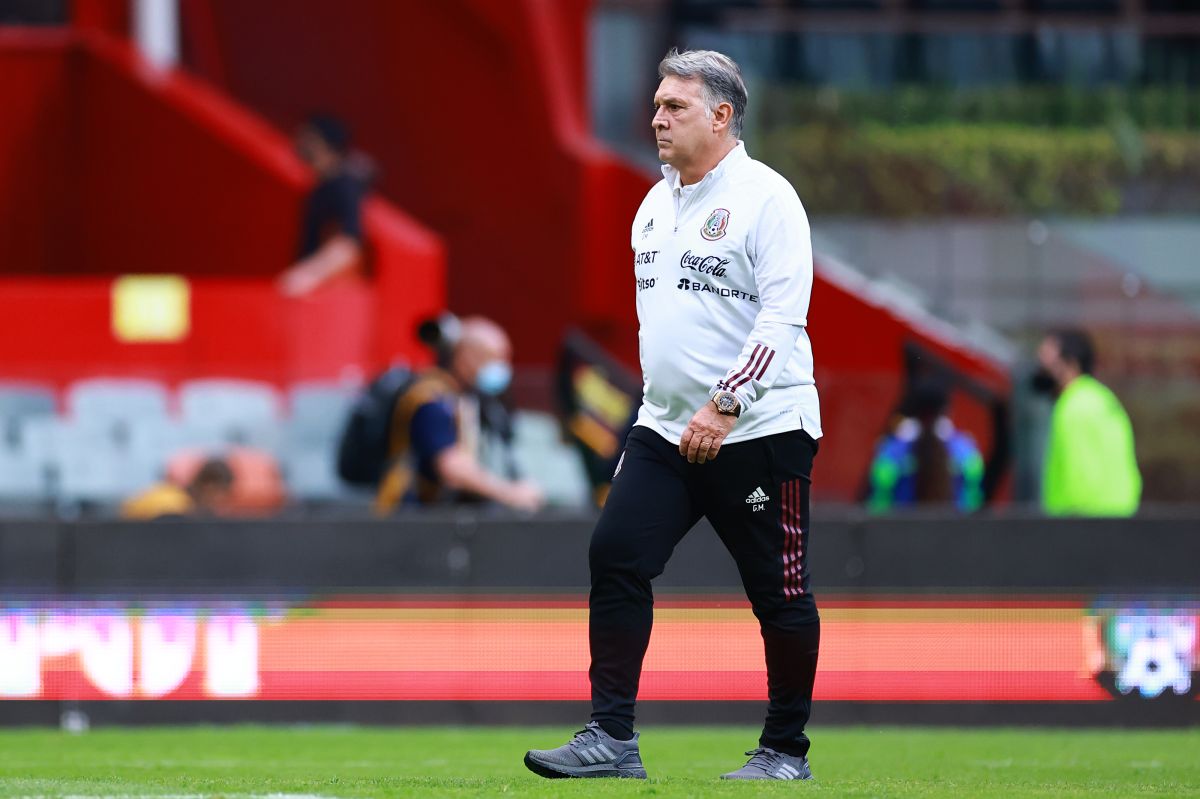 Gerardo Martino is in the eye of the hurricane after Mexico’s draw against Costa Rica. The fans at the Azteca Stadium called for his departure from El Tri, and the memes also played a trick on the Argentine strategist. Nevertheless, Tata has a controversial defender: David Fatelson, ESPN analyst.

Faitelson referred to the request of those who attended the Azteca Stadium and asked for Martino’s head. Not only did he not agree, but he did not even understand the request. For him, There is no better coach for Mexico than Tata.

“Was it “Dad”? There is not, in my opinion, a better coach than Gerardo Martino for the Mexican team. Soccer and the Mexican soccer player are forbidden to waste the Argentine“He wrote on his Twitter account.

And just as he defended Gerardo Martino, Faitelson criticized the national team players who play for European clubs. He said that they have talent, but hinted that something happens to them when they put on the El Tri shirt.

“Mexican soccer players who play in Europe must weigh more when they come to play with the national team. They are undoubtedly talented. What happens to them when they wear the tricolor shirt? Who knows…“, concluded the ESPN analyst.