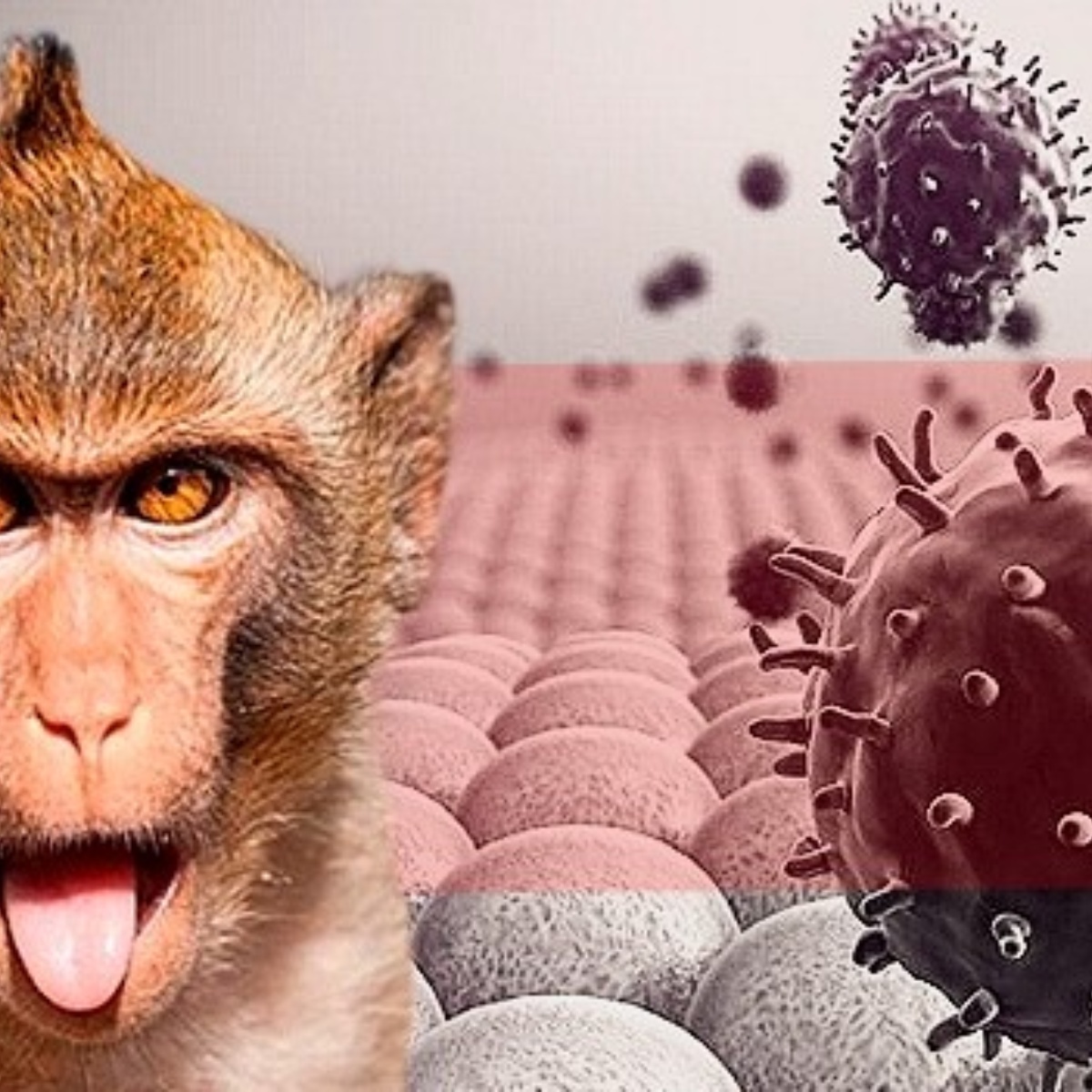 Given the increase in positive cases due to monkeypox or monkeypox virus infection, The World Health Organization warned that there is no safe cure or treatment for the virus.also recommended avoiding close physical contact with infected people.

The WHO explained that although outbreaks are sporadic and can be controlledsince it is a disease that is not likely to spread rapidly, there is no specific vaccine against virus infection.

Although, previously, cases of smallpox were prevented with the smallpox vaccine, which demonstrated an efficacy of 85%, this is no longer available to the publicafter its production was suspended after the eradication of the disease in 1980.

So far, it is known that this infection can be spread to humans, through direct contact with species that carry the virus, such as monkeys, giant shrimp rats, squirrels, and it has even been pointed out that rodents could be the main source of virus spread, it is also known that positive cases can also be, by eating infected meat.

In confirmed cases of this rare zoonotic disease, in European countries, it has been determined that the increase in cases is due to the fact that infected patients have become sexually involved with healthy people, which has caused the virus to spread rapidly.

Countries with positive cases of monkeypox

As reported by the portal AmericanPost.Newsthe countries that have recorded cases of monkeypox, are so far; United Kingdom, Portugal, Spain, Gran Canaria, Italy, United States and recently Canada.

The latter has recently registered 17 suspected cases, the health authorities of that country have maintained that the pertinent investigations are being carried out to act immediately against the virus, as reported by some local media.