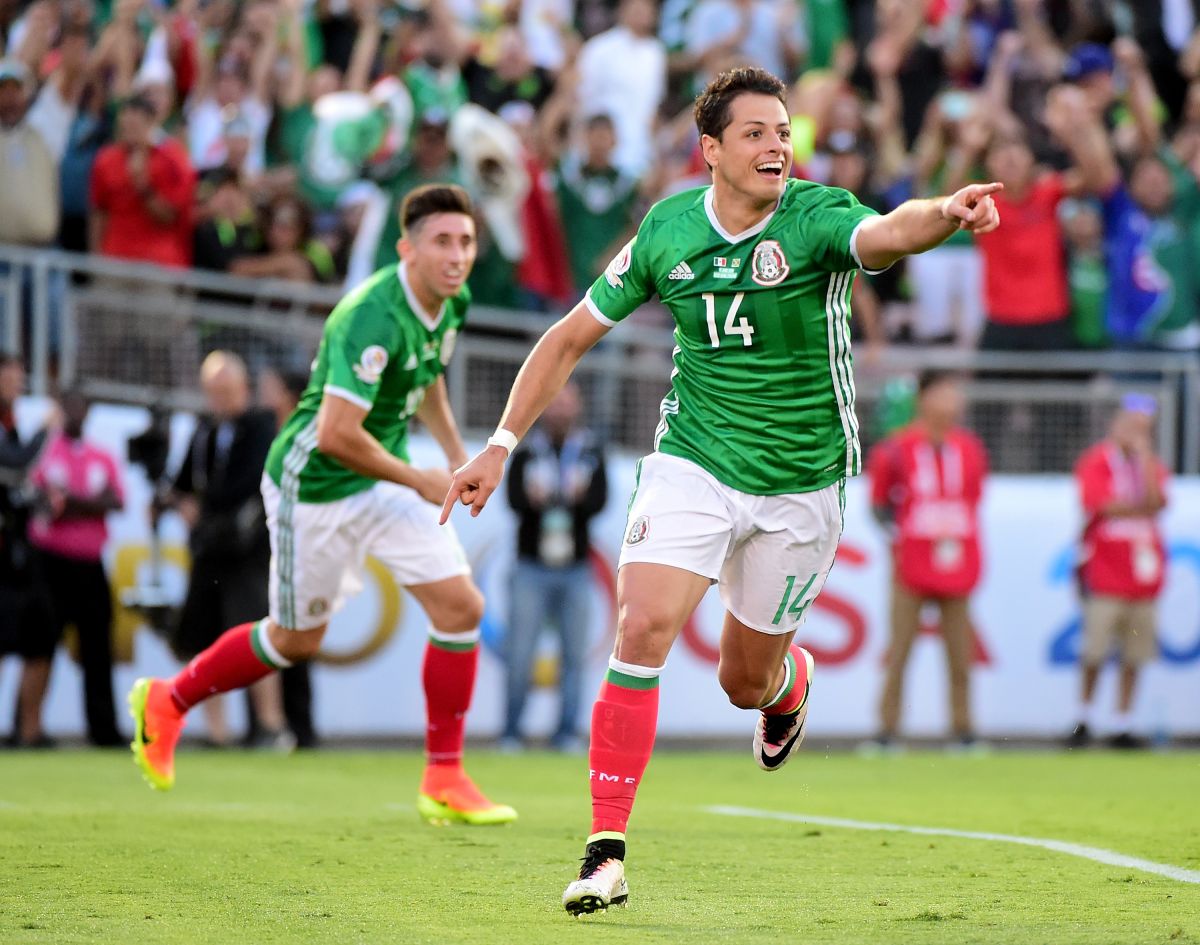 The rumors and the controversy that are in the environment about a possible fight between Javier ‘Chicharito’ Hernández and Héctor Herrera were in the pastat least this is what we can see, because both elements born in Mexico they were protagonists of an effusive gesture of affection in the United States.

Both Aztecs will be present at the MLS All Star Skills Challenge against some stars from Liga MX, as a clear representative of Major League Soccer.

In the video we can see how the two personalities born in Mexico They saw each other where they gave each other a big hug that lasted a few seconds. Also, a kiss on the cheek, some words between the two were also seen by the players who were wearing their respective USA team jerseys.

When did the “problem” between “Chicharito” Hernández and Héctor Herrera begin?

The two players were involved in a controversy with the Mexico National Team prior to the 2018 Russia World Cup because different reports indicated that the former player of Atlético de Madrid from Spain was one of the leaders in the Aztec team that would not accept the return of the 34-year-old LA Galaxy striker to Gerardo ‘Tata’ Martino’s squad.

The two Aztec elements lived many games together over time, since from 2012 to 2019, they represented Mexico in the World Cup Qualifiers, Concacaf Gold Cup and World Cups (Brazil 2014 and Russia 2018)so they have been a long time to affirm a long friendship.

Herrera without all the possible prominence in the MLS

Although Hector Herrera will not be in the MLS all-star teamthe same if the time was given to join in the participation of the skills events to be held at Minnesota United’s Allianz Field.

You may also like
–How much money did Pumas UNAM earn with its participation in the Joan Gamper against FC Barcelona
Goodbye MLS? Julián Araujo could leave LA Galaxy to reach Porto de Portugal
–Javier ‘Chicharito’ Hernández and the warning to his rivals in the 2022 MLS All-Star Game