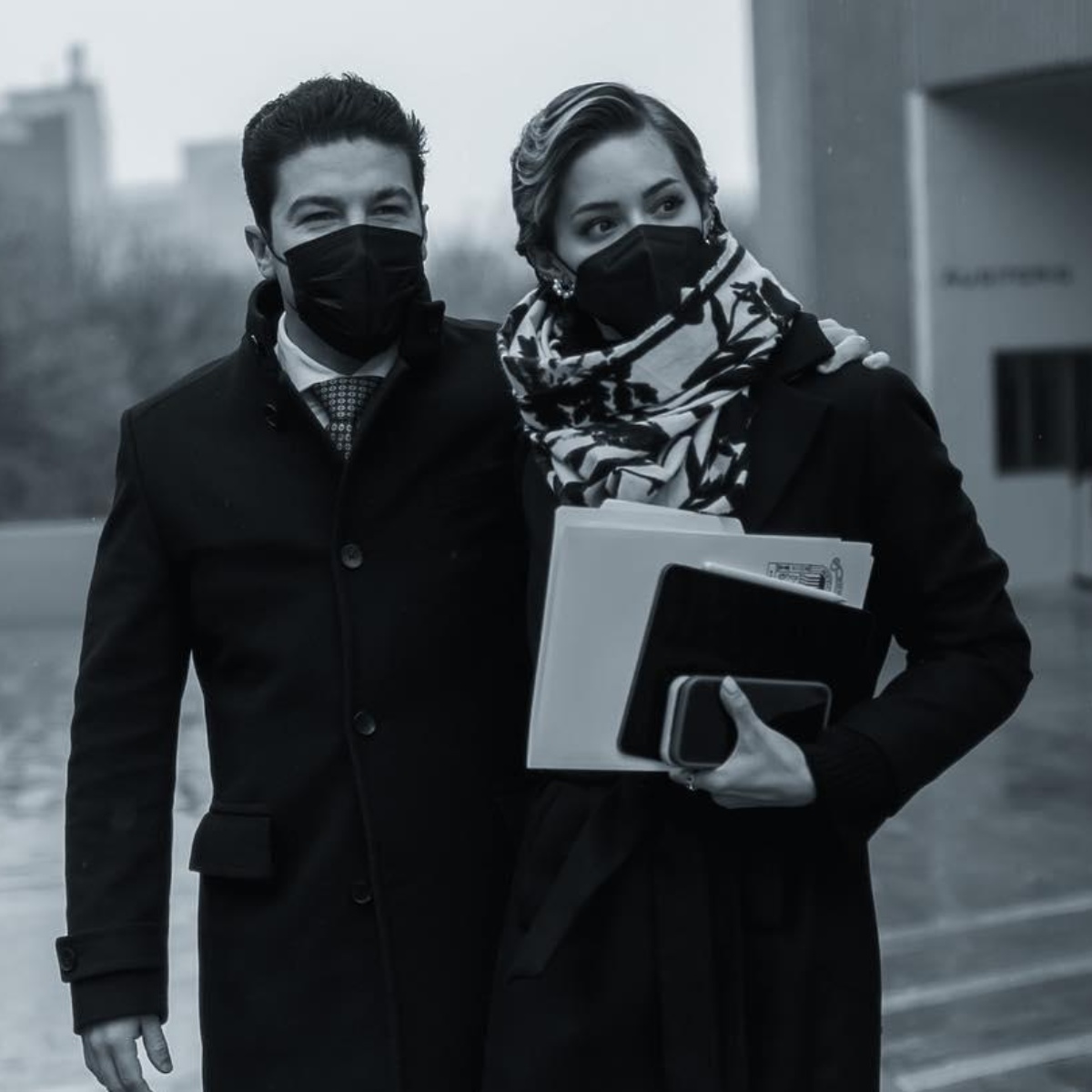 A new controversy is brewing Mariana Rodriguez and Samuel Garcia, because the Federal Attorney for the Protection of Children and Adolescents, of the National System for the Integral Development of the Family (SNDIF), clarified that there is no “temporary adoption” in the Mexican legal system.

It should be noted that this stands out after the discharge of a minor who is under the care of the Social Assistance Center (public) “Capullos”, who lived for a weekend with the governor of Nuevo León, Samuel García, and Mariana Rodríguez Cantú, head of the Loving Nuevo León Office.

That is why in a press release, they specified that measures will be generated to prevent similar events from happening in the future and specified that the Attorney General’s Office and the Director of the Center for Comprehensive Care for Minors and the Family, both from the state of Nuevo León, “They granted permission for the child to remain under the custody of the marriage formed by Mariana Rodríguez and Samuel García, during a weekend, as a ‘special measure’.

Mariana Rodríguez has no formal evidence

It has been highlighted that no evidence was provided to prove that the aforementioned measure was issued with the formalities required by law, such as that it be in writing, duly founded and motivated, as well as attached to the best interests of the child, as stated. requested in the request for information.

It is also pointed out that in article 1, third paragraph of the Constitution, it is indicated that public servants, within the scope of their respective competences, are obliged to protect human rights, as well as to repair the violations that are commented against. these.

In addition to the aforementioned clause that establishes the obligation to protect and guarantee the rights of all people. While other points that were clarified was that the Federal Attorney for the Protection of Children and Adolescents analyzed the information in relation to the case in which there is no adoption process in progress.

The Attorney at the entrance reported that the minor is visited daily by Mariana Rodríguez Cantú, without clarifying or justifying the reasons for living together, and that she authorized the minor’s departure under the responsibility of the owner of the Amar Office in Nuevo León, for represent a “significant figure”.

It was a special measure permit

They have announced that the minor’s discharge was granted under a “special measure” permit, although no evidence was provided to prove the aforementioned measure “with the formalities required by law,” the agency points out.

For its part, the Federal Attorney requested more information from the state authorities on the “family coexistence permit”, define the measures to be adopted to guarantee the protection of the minor and verify that they have been complied with.

That is why the agency has now called an urgent meeting to be held on Tuesday, January 25, to review the current legislation, procedures and protocols regarding alternative means of family care in the state of Nuevo León.

It should be noted that this entire process is intended to standardize the provisions in this regard and eradicate practices that go against the General Law on the Rights of Children and Adolescents, as Mariana Rodríguez and Samuel García would have done.