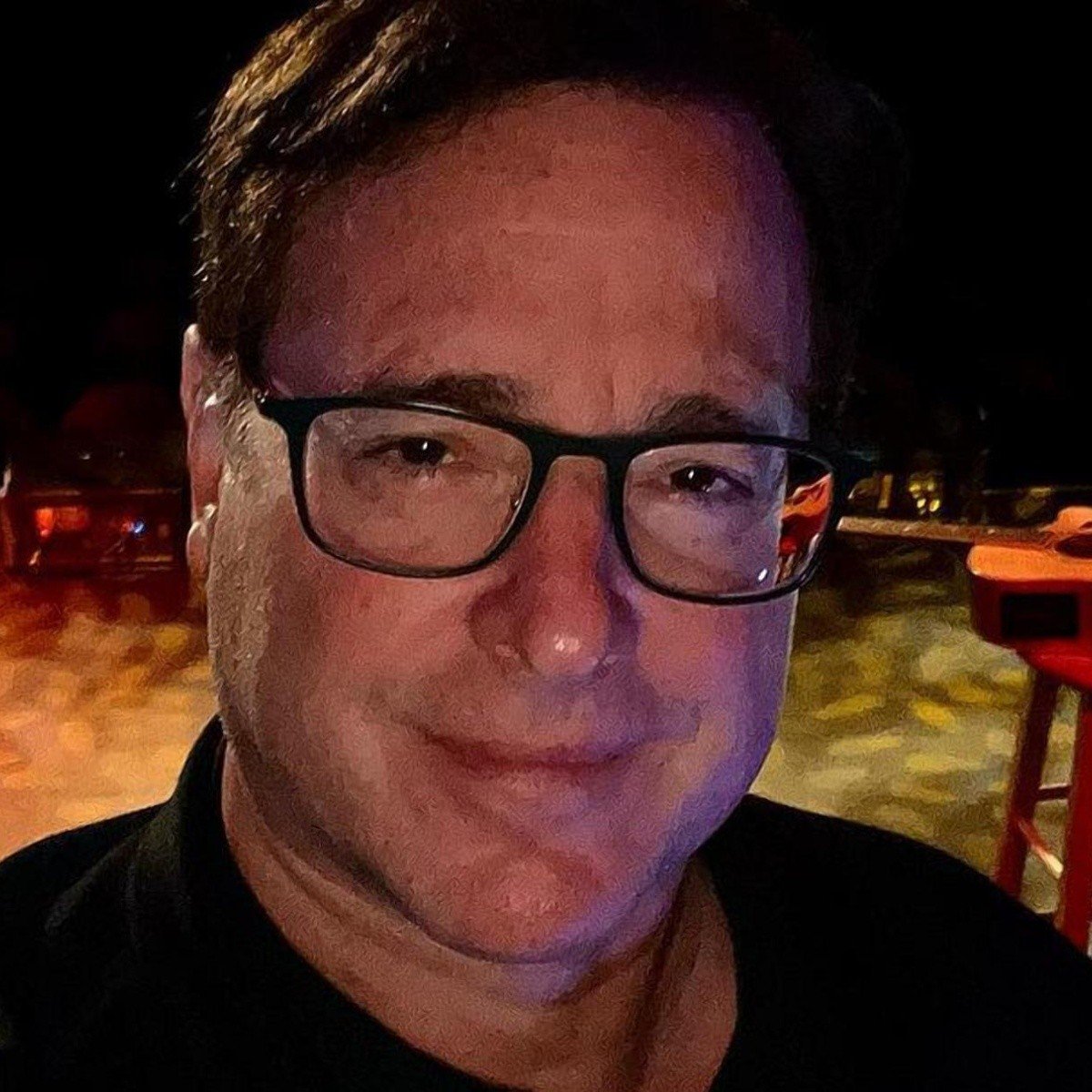 The Orange County Medical Examiner’s Office in Florida, United States, released the first autopsy results of actor Bob Saget, who played the character of “Danny Tanner” in the television series “Full House”He also had special participations in the Netflix sequel “Fuller House”, which was focused on the lives of his daughters in fiction.

According to a statement from the Office of the Medical Examiner, replicated by various media such as CNN: “at this time, there is no evidence of drug use or criminal action.” In addition, they reported that Bob Saget’s cause of deathis pending “further studies and research, which may take 10 to 12 weeks to complete.”

The 65-year-old comedian was staying at the Ritz-Carlton in Orlando, Florida; was at this location as part of the “I don’t do negative comedy tour”; last weekend they had two great show appearances.

The Orange County Sheriff’s Office detailed in a report that Bob would turn over the room on Sunday. However, unable to communicate with him, his family members contacted the hotel’s security personnel. Officer Jody Lee Harrison was sent to the room.

Upon entering the room, all the lights were off; Officer Harrison found Bob saget 65-year-old in bed. Finding no vital signs, he asked the hotel’s security office to call 911. “We have an unconscious guest in a room, unresponsive, out of breath and without a pulse.”

The dear “Danny Tanner” was pronounced dead shortly before 4:20 pm on Sunday, January 9, 2022. The key to his room indicates that he had entered just before 2:20 a.m.

According to the Orange County Sheriff’s Office report, there were no signs of crime and the room was in order, “with items owned by Mr. Saget on the nightstand, television cabinet, closet, and bathroom.” The actor was found face up, with his left arm on his chest and his right on the bed.

The news of his sudden death had a great impact on his family, friends and fans. Through social networks, the original cast of “Full House” shared the following message:

Thirty-five years ago, we met as a television family, but we became a true family and now we cry as a family.

Bob made us laugh until we cried, now our tears flow from sadness, but also from gratitude for all the beautiful memories of our sweet, kind, hilarious and dear Bob. He was a brother to the boys, a father to the girls, and a friend to all of us. Bob, we love you very much. We ask you in honor of Bob, hug the people you love, no one gave better hugs than Bob.

Read more: “I will never be able to hug him again”, cast of “Full House” mourns the death of actor Bob Saget