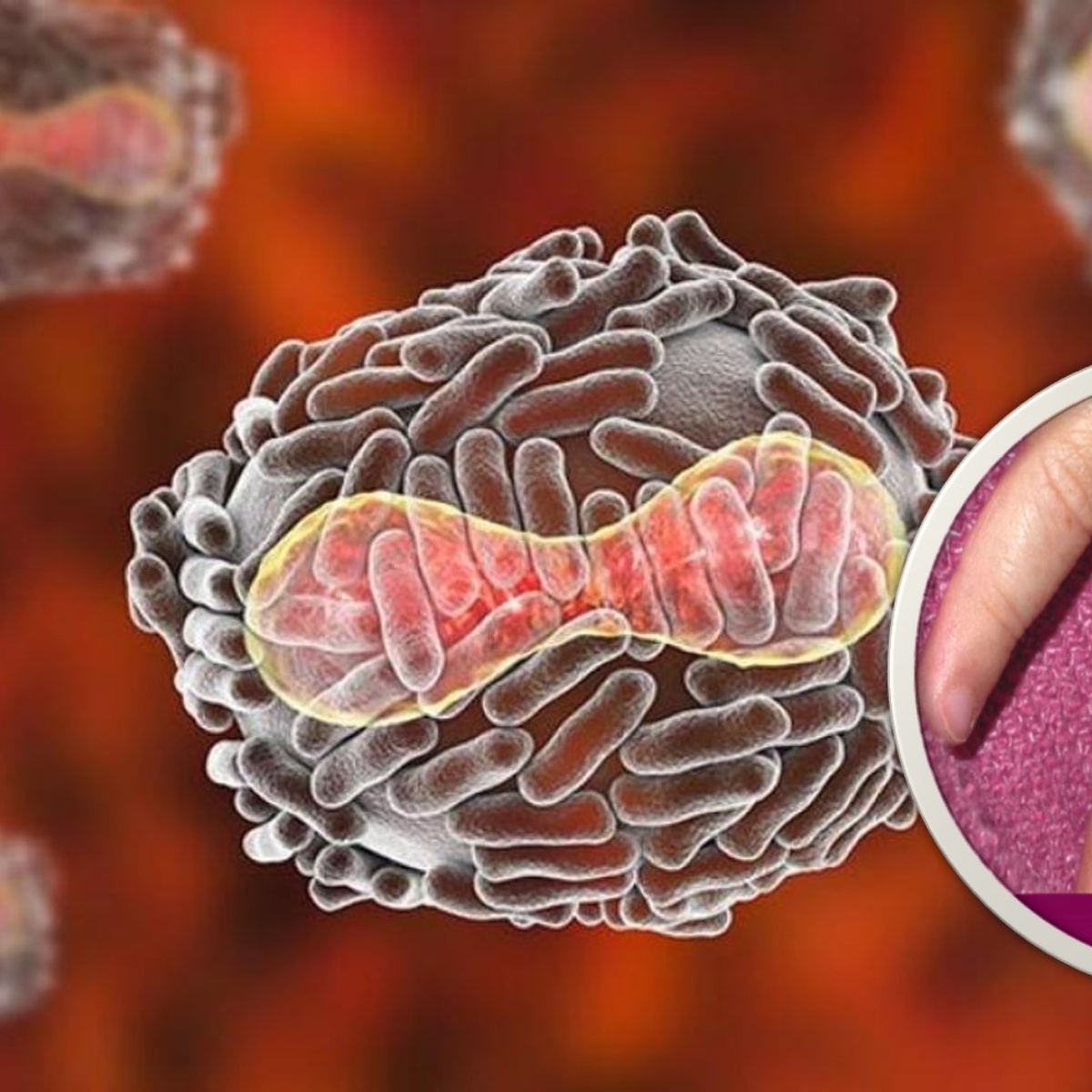 After confirmed cases of monkey pox in twelve countries, the World Health Organization (WHO) He pointed out that it is foreseeable that cases will continue to appear, since he indicated that the source and route of contagion have not yet been established.

So far, 92 cases have been confirmed and another 28 are under study as suspects. According to the UN agency, of the reported cases it has not been possible to establish that any of those affected have been in any endemic area of this disease.

In Spain, possible sources of infection were detected, it is a sauna and a festival attended by more than 80 thousand people. As we announced in AmericanPost.Newsin Madrid more than 20 suspicious cases have been detected.

WHO warns spread of smallpox monkey

As for the cases, he acknowledged that it is foreseeable that more infected will continue to appear. “The identification of confirmed or suspected cases without travel links to endemic areas is a very unusual event,” the organization acknowledged.

According to the report presented, the genomic sequence obtained from the swab of a case in Portugal has revealed a similarity with the smallpox virus exported from Nigeria and which caused outbreaks in the UK, Israel and Singapore between 2018 and 2019.

Monkeypox has an incubation period of about seven to 14 days, according to the CDC. Initial symptoms are often flu-like, such as ffever, chills, exhaustion, headache, and muscle weakness, followed by swelling in the lymph nodes. Then comes a generalized rash on the face and body. The WHO It began with the investigation of a possible relationship between the cases detected in more than 12 countries.