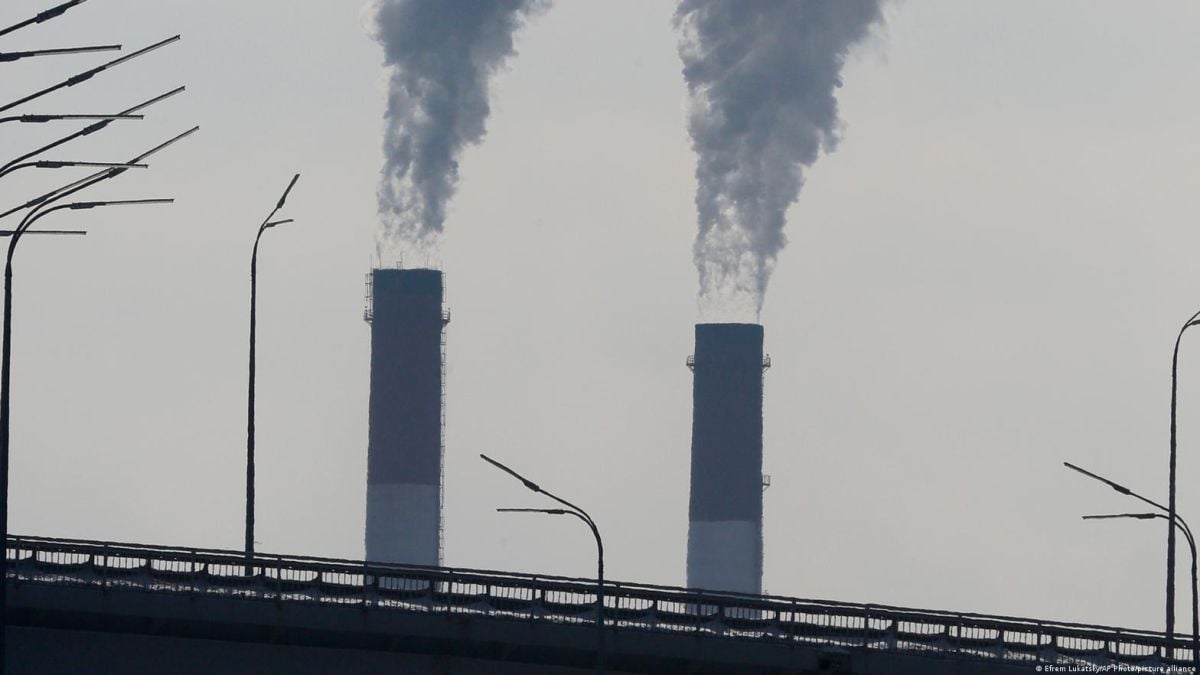 The Sloviansk thermal power plant, in the Ukrainian region of Donetsk, suspended operations due to the advance of the Russian offensive in that area of ​​Donbas, the operating company, Donbasenergo, reported on Saturday (05/28/2022).

The decision was made on Friday to protect the lives and health of plant employees and because of the need to evacuate them and their families, the company said.

The area in which the plant is located, near the town of Liman, which was taken yesterday by Russian forces, is under constant attack by Russian rockets and artillery, Donbasenergo said in its statement.

“During the entire active phase of the war, the personnel of the power plant heroically ensured the operation of generating equipment and the supply of electricity to the Ukrainian grid,” the company noted.

The Sloviansk plant has a capacity of 880 megawatts.

As part of their offensive in Donbas, Russian forces are trying to encircle the city of Severodonetsk, the oblast’s (province) second-largest urban center, much of whose perimeter is already surrounded.

For its part, the Russian Defense Ministry assured that it controls the town of Limán, a key point in its advance in eastern Ukraine, which paves its troops the way to Sloviansk, which kyiv seized from the pro-Russian separatists in 2014, Severodonetsk and Kramatorsk, the capital of the Donetsk region that remains under Ukrainian control.

“Following joint actions by militia units of the Donetsk People’s Republic and the Russian armed forces, the city of Liman has been fully liberated from Ukrainian nationalists,” the Russian defense ministry said in a statement.

Ukrainian President Volodimir Zelensky acknowledged in a video that “the situation in Donbas is very, very difficult.”

Zelensky assured that “if the occupiers think that Liman and Severodonetsk will be theirs, they are wrong.” “Donbas will be Ukrainian,” he reiterated.