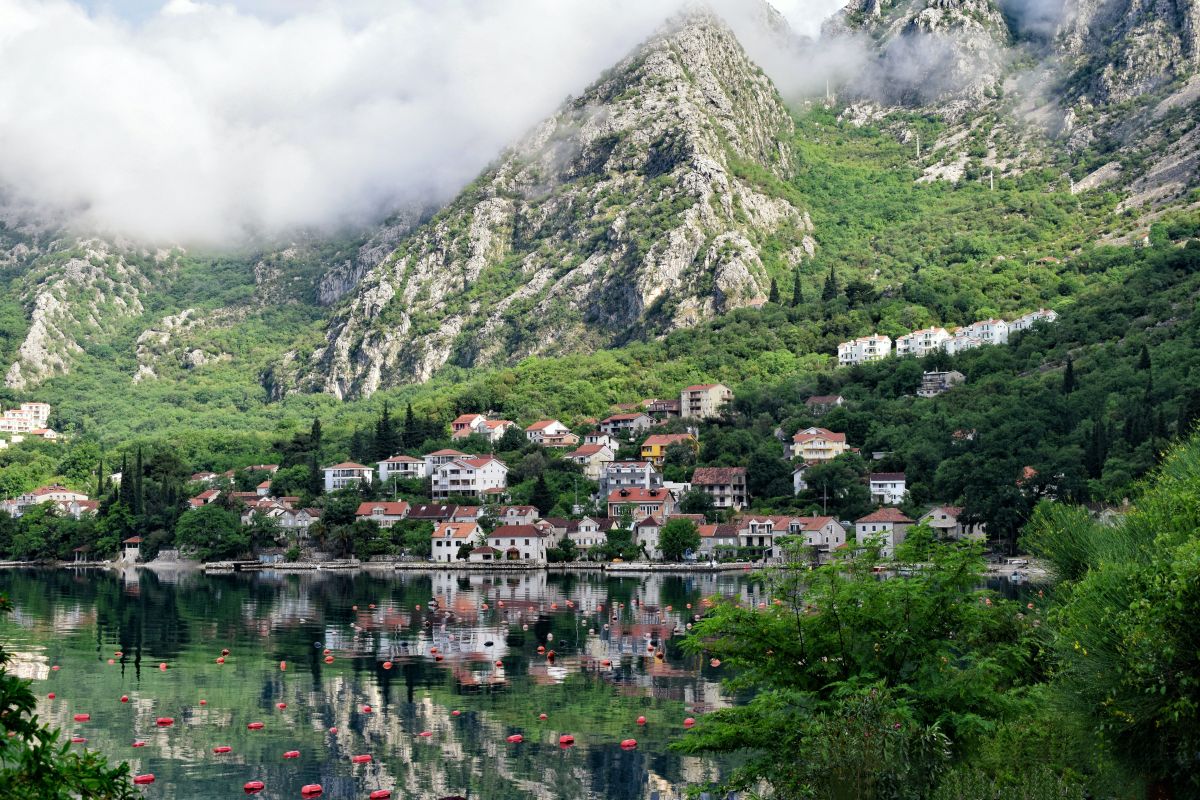 If moving from one neighborhood to another in the United States could be a real headache, you may not be willing to live in another state, much less in another country.

But what would you think if someone offered you a monthly payment to go live in a country in Europe? That’s right, sometimes moving abroad can be a tradeoff. Even if you master some other language, like Italian, you could get by on the old continent.

Although not everything could be rosy, we explain some options that you could turn to if you decided to move to a European country:

The Greek island of Antikythera has less than 50 inhabitants, and the Greek Orthodox Church could pay you to move there, in fact, up to you could receive a house and land, as well as 500 euros (about $590) per month for the first three years.

It may not be the best offer, however, they are looking for people who invest in tourism, as in several cities that you will see below. The reality is that it is a small town with a rich history and culture.

If you are interested in being part of this project, you should contact the Antikythera authorities at +30 2736033004 or at info@antikythera.gr.

Candela has the crowded streets of urban Italy without the masses of people that other cities do. It is home to only about 2,700 people, so the mayor offers between 800 and 2,000 euros per month, that is, between $945 and $2,350 dollars for singles and families to move there.

The only problem is that you have to live there full time, rent a house and have a job that brings in at least $8,900 a year.

Candela is just two hours from Naples and one hour from the beach, so you have everything you could want close to your new townhome.

Albinen has a declining population, so they are willing to pay you $25,000 (one-time payment) to move there. New residents are elected by a council, along with an additional $10,000 for their children. The problem is that you must be under 45 years of age and maintain residency for at least 10 years.

If the scenery alone doesn’t take your breath away, you’re just a short drive from nearby Geneva and Zurich. With a stable economy and access to the Swiss Alps, it could be the ideal life.

4.- Peoples of Ponga in Spain

If you have a young couple and they want to have children, you can earn 3,000 euros per month, that is, about $3,550 dollars, simply by moving to a Spanish community in Ponga and staying for five years.

It is worth mentioning that it is a small region of less than 1,000 people, which has continued to decline over the years. In addition, you will receive an additional 3,000 euros for each of your children, whether they have moved with you or were born in Ponga.

Sambuca di Sicilia is a small town in Sicily of about 6,000 people that has been shrinking as residents move to larger cities.

To increase the population, the town sells houses for only 1 euro. In exchange, he must renovate his dilapidated house within three years, which will likely cost around $17,800, as well as providing a security deposit of about $5,900, which will be returned when the renovations are complete.

Although in reality this city does not pay you to go and live there, buying a property for a bill you have in your wallet could be attractive to many.

Also read:
· The 5 most beautiful and affordable cities to live in Florida
· The 5 most captivating abandoned places to explore in New York
They offer a job in Ibiza where they pay you to live in a mansion