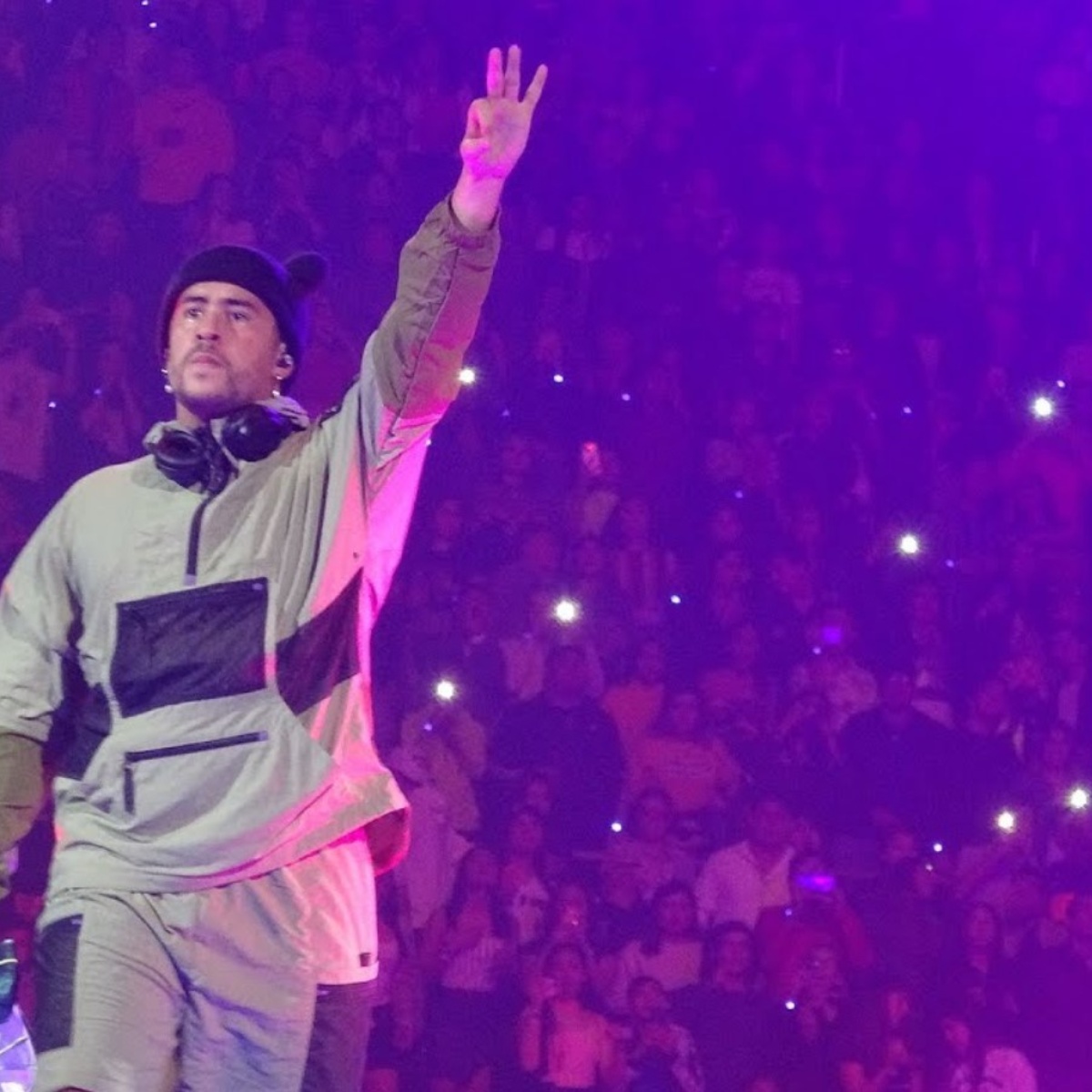 There is no doubt that Bad Bunny is one of the greatest artists of today because his success is more than proven with his albums not only earning a lot of money but also recognition.

That is why he is one of the most sought-after artists everywhere, and of course, no one wants to miss his presentations. However, few people know what it takes to bring the Puerto Rican singer to their city.

As we told you in La Verdad Noticias, recently, there has been speculation about a collaboration between Bad Bunny, Shakira, and BIzarrap. However, amid this surprising news, the conditions that Bad Bunny asks for to perform in concert have been revealed.

How much does it cost to bring Bad Bunny to perform in a concert?

Due to his great popularity and success, it is becoming more and more expensive to convince the Puerto Rican reggaetonero to agree to sing in a city, so a promoter has confessed on the Youtube channel DobleG what it costs to bring Bad Bunny.

In the interview, promoter Alex Tarín talked about his experience in the entertainment industry and told his anecdote about Bad Bunny, which became one of his least favorite things.

Although a few years ago he almost gave away free tickets for his concerts, the truth is that now Bad Bunny charges almost a million dollars per performance.

According to Alex’s words, Bad Bunny asks for a private plane, rooms for 30 people in a five-star hotel, first-class flights for the dancers, as well as transportation and logistics, or that is what he asked for when he went to Ciudad Juarez for the first time.

This took place in 2018 at the Juarez Vive Baseball Stadium, but it is believed that the demands have increased in 2022, as his show is bigger and he travels with more equipment and dancers.

How much is Bad Bunny’s fortune?

Due to this great popularity that has gained in recent years, the site specialized in calculating the fortunes of celebrities, Celebrity Net Worth, estimates that the interpreter of Neverita has a current fortune of $18 million, which in Mexican pesos would be approximately $360 million.