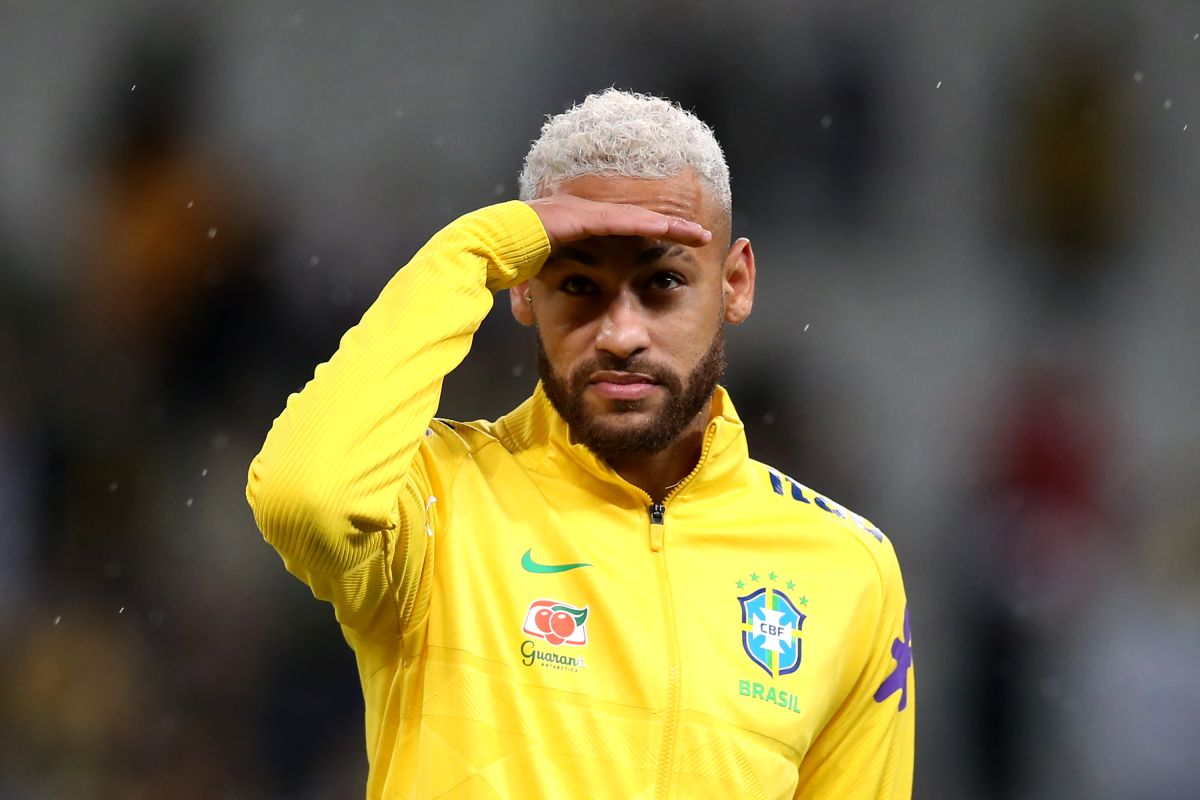 The model Bruna Biancardi It would be the new conquest of the PSG footballer Neymar; This after months of hidden outings and photos taken by paparazzi, the Brazilian posted a story on Instagram where they appear together and with a profile more of a couple than of friendship.

Although the photo does not include any mention or any other reference to their relationship, the truth is that as it is the first official publication after months of dating, it would serve as proof that both have time to build their romance.

It is speculated that the two have been dating since the Halloween festivities.. However, both denied that they were dating or sharing; although the courtship rumors increased when she was seen at the end of November in Paris to attend a PSG match.

Since then they have shared both in the French capital, where the footballer lives, even in Rio de Janeiro, where he was invited to Sao Paulo to share Christmas and New Year’s parties with Neymar’s family and friends in the new house that the footballer Purchased in mid-December.

As for Bruna, The influencer and model has more than 600,000 followers on Instagram and is also a marketing and e-commerce management graduate. at the University of São Paulo. He is 27 years old.

The photos that he publishes on his social network account are quite a spectacle and accumulate thousands of likes and comments in hours. It would be necessary to see how his fans react when he makes officialto his relationship with Neymar.

See the best photos and videos of Bruna here: