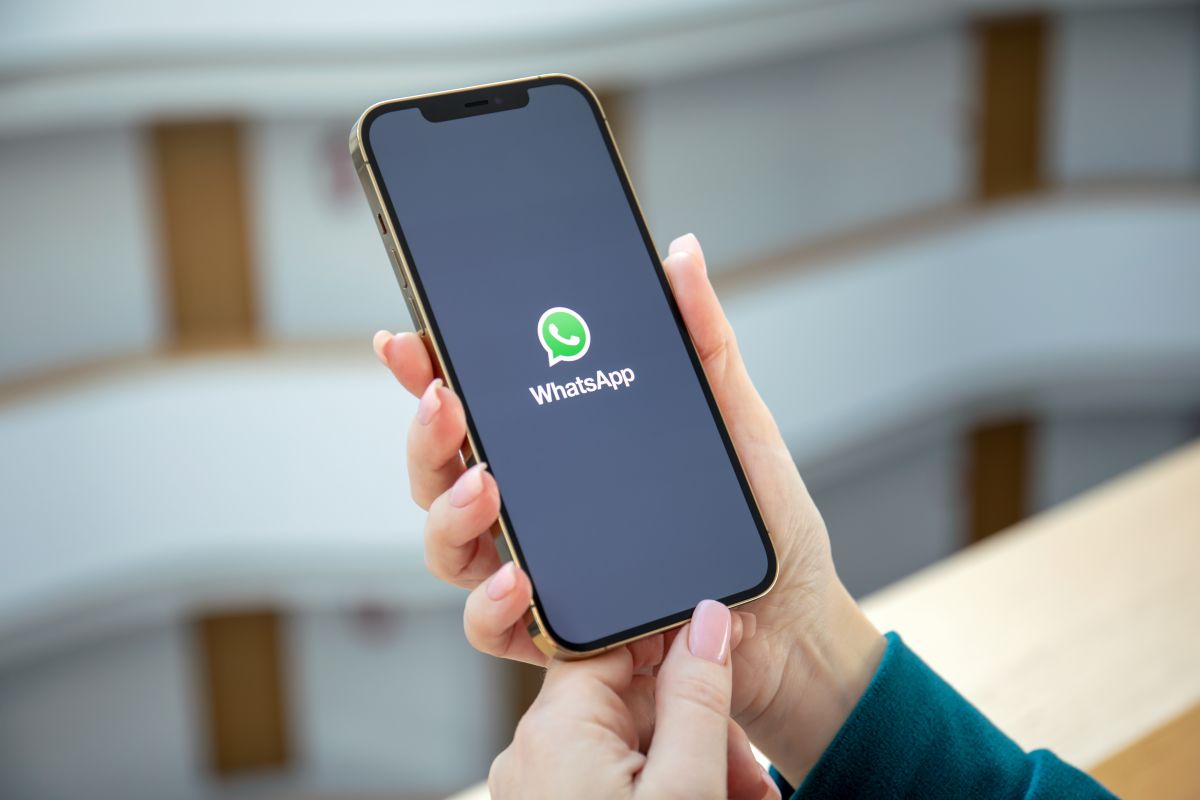 It is estimated that there are currently around 2,000 million active users of WhatsApp worldwide, a number that makes it the most used communication app on the planet.

And it is that despite everything and all its drawbacks, one of the things that makes people prefer WhatsApp over other applications of the same line is that it allows you to exchange all kinds of messages and files, as well as make video calls, since either individually or in groups, as well as a great diversity of multimedia content.

That is why, to meet the needs of its users, WhatsApp is constantly updating, which may be bad news for some, since the app may not work correctly on their phones or it may no longer open permanently.

In fact, It will be on May 31 when WhatsApp will no longer be available to users whose cell phones are no longer compatible with its latest update. which affects both Android and iOS phones.

If you have an Android phone, please check if your Android OS is higher than version 4.1; if not, you will be affected.

In the case of iPhones, it will be necessary that they have iOS 10, otherwise it will not be compatible.

* WhatsApp: how to hide your name in group and individual chats
* How to have WhatsApp Web, Telegram and Messenger in a single Google Chrome tab
* WhatsApp announces new features for voice messages, check them out!