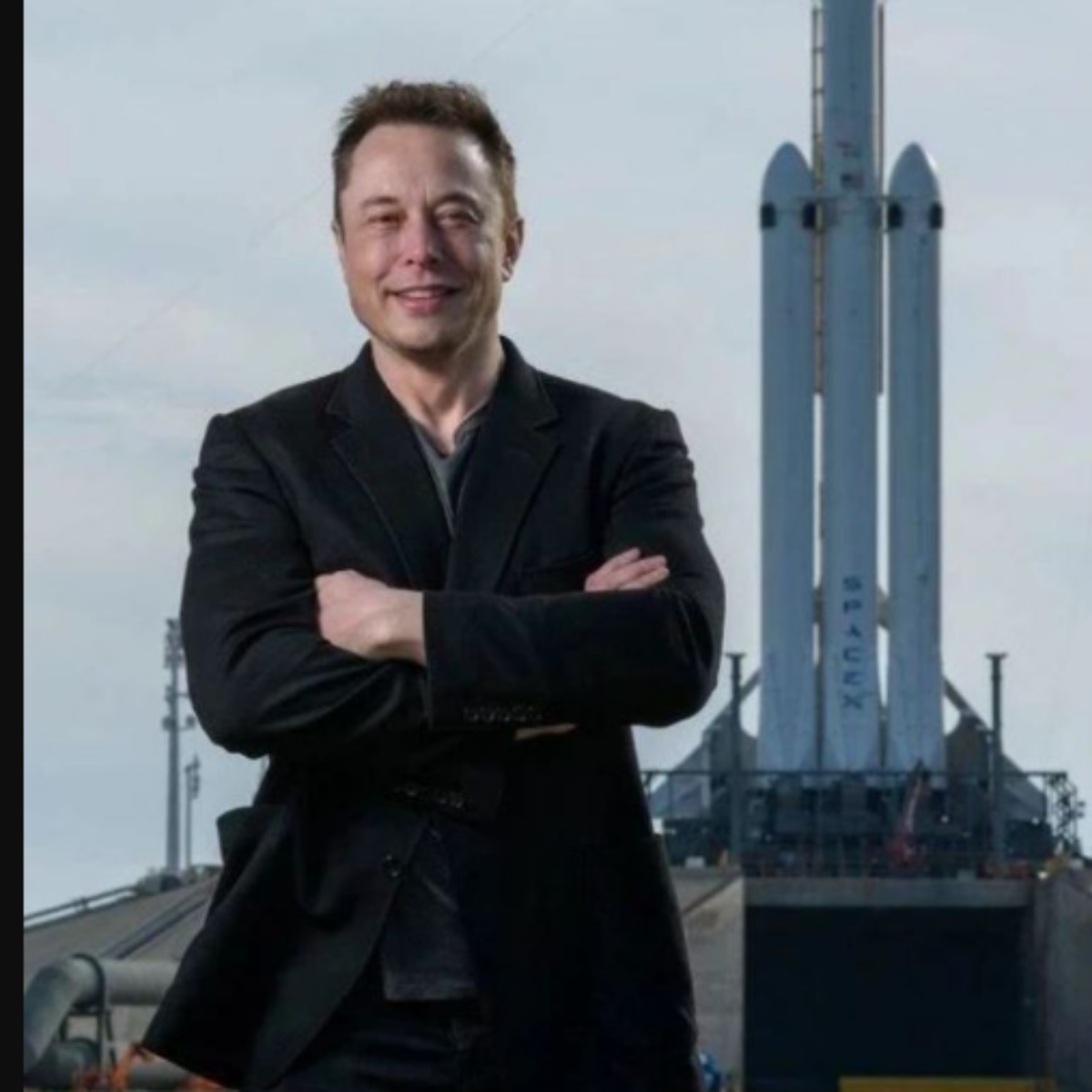 Elon Musk not only is the controversial billionaire facing trial against Twitter after refusing to comply with the purchase contract for 44 billion dollars but it is also the richest man in the world with a fortune of 300 billion dollars.

And to give you an idea of ​​the magnitude of the wealth of the former partner of the singer Grimes, his wealth is only about 35 billion dollars less than the gross domestic product of his native South Africa, whose GDP is 335 billion dollars, according to the World Bank. Musk’s net worth exceeds the GDPs of Colombia, Finland, Pakistan, Chile and Portugal.

How did Elon Musk start his fortune?

Elon Musk is known worldwide for being the owner of the brand of tesla electric cars; however, this is just one of the many companies the tycoon owns.

Musk’s first company was in 1995 when he co-founded Zip2 Corp., a company that develops online city guides. Company he sold for $307 million to co-found X.com, an online banking and financial services company; which merged with Confinity, and was renamed PayPal in 2001.

In June 2002, Musk sells his company Paypal to Ebay in a millionaire deal of 1.5 billion dollars and Musk pocketed 165 million dollars.

By 2004, Musk breaks into the big leagues when he joins Tesla as chairman of the board and oversees the initial round of investment funding. And, in 2008, he becomes CEO and Product Architect of Tesla.

It may interest you: Elon Musk sold more than 7 million dollars in Tesla shares

What are Musk’s big companies?

Tesla is a company founded in 2003 and led by Elon Musk since 2004. This company designs, manufactures and sells electric cars, components for the propulsion of electric vehicles, solar roofs, photovoltaic solar installations and domestic batteries. In addition, it is preparing to commercialize the first humanoid robot called Optimus, which will start production in 2023.

SpaceX: It is an aerospace manufacturing and space transportation services company based in Hawthorne, California. It was founded in 2002 by Elon Musk with the aim of reducing the costs of traveling to space to facilitate the colonization of Mars.

neurolink is a nanobiotechnology company founded by Musk that aims to integrate the human brain with artificial intelligence. The company was founded in 2016.

starlink: It is a project of the company SpaceX for the creation of a constellation of internet satellites with the aim of providing a broadband internet service, low latency and global coverage at low cost. So far it has launched 2,600 Starlink satellites, of which some 2,350 are still in orbit and approximately 2,320 are operational.

The Boring Company is an excavation and infrastructure company founded by Elon Musk at the end of 2016. One of its main tasks is to build Las Vegas Loop underground tunnels.

These are just some of the companies that are part of the estate that the 51-year-old businessman who was also about to become the owner of Twitter owns to inherit to his children.

So far, the tycoon is known to have nine children; five children he had with his first ex-wife Justine Wilson (2000 to 2008); two with Canadian singer Grimes (2018 to 2022) and two newly discovered twins he had with Shivon Zilis, director of operations and special projects at Neuralink.