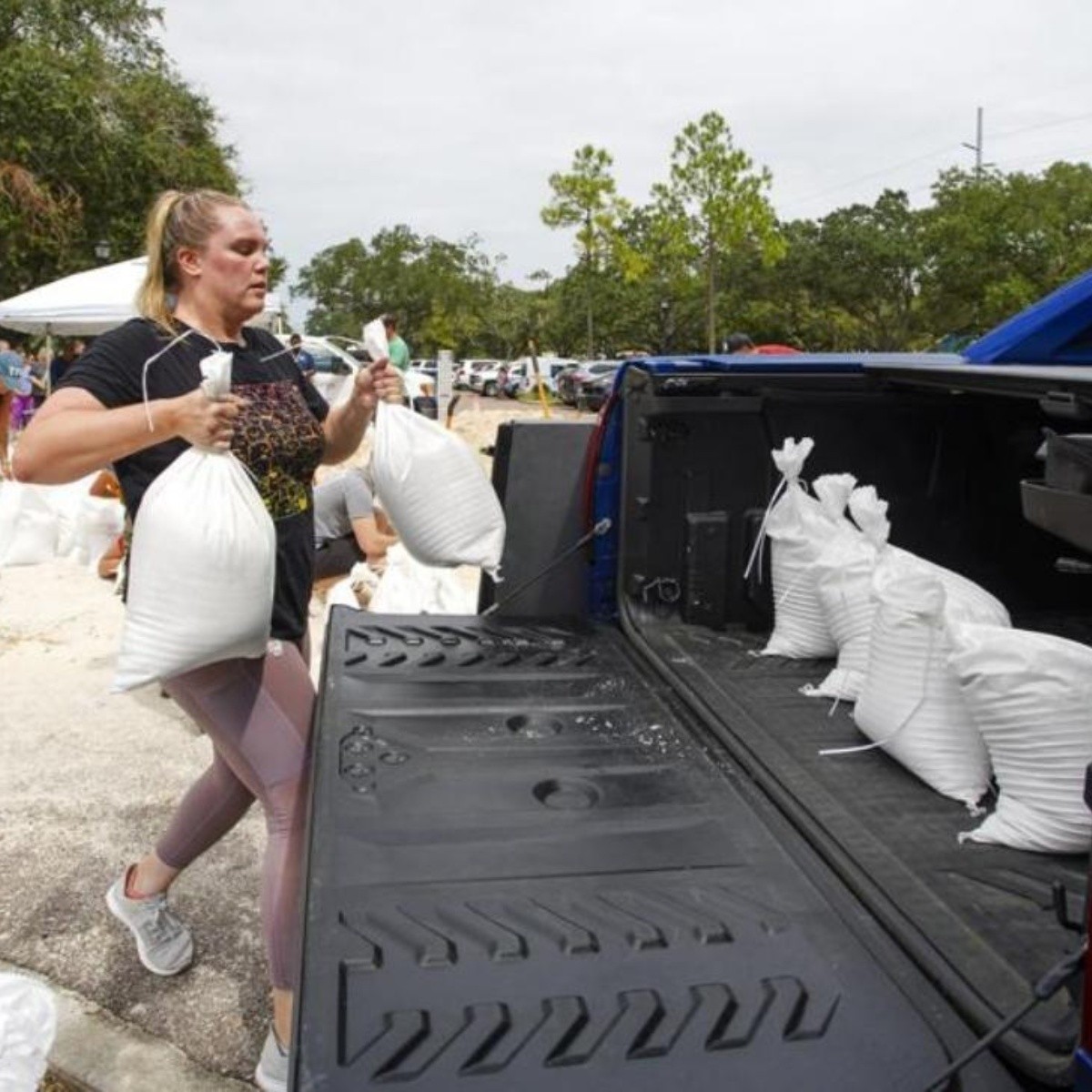 Miami – Florida Governor Ron DeSantis declared Friday that 24 of the state’s 67 counties are under a state of emergency because of the threat of a major hurricane that could reach this territory next week.

The Republican governor also requested a federal Declaration of Emergency before the landfall of this atmospheric phenomenon in anticipation of the impacts it could cause.

“This declaration will make significant resources and support available, as well as free up funding sources for emergency protective measures,” the governor said in a statement.

“Under this emergency order, members of the Florida National Guard will be activated and awaiting orders,” he added.

The governor alerted citizens to take precautions due to depression number 9, which was strengthening in its direction towards the center of the Caribbean from where it may jump to Florida as a major hurricane after passing through Jamaica and Cuba over the weekend.

“This storm can become a major hurricane, and we encourage all Floridians to make their preparations. We are coordinating with all state and local government partners to track the potential impacts of this storm,” he said.

At a press conference on Friday, Miami-Dade Mayor Daniella Levine Cava also warned that “it is time to make preparations.”

“There is no reason to panic, but we want everyone to be prepared,” Levine Cava said.

Likewise, the Florida Division of Emergency Management (FDEM) said Friday that they monitored the system and urged residents to prepare.

“It is critical that Floridians remain vigilant and prepared: it only takes one storm to cause costly or irreversible damage to your home or business,” said Kevin Guthrie, director of this entity, in a separate statement.

According to local media outlets such as NBC6, American Red Cross officials in South Florida announced that they are also preparing for the impacts of the potential hurricane.

The South Florida Water Management District (SFWMD) reported that it is taking precautions for possible heavy rains, which may begin in the southern part of the region this Monday, it said in a statement.

Among other actions in preparation for the storm, SFWMD mentioned lowering channels to pre-storm levels to allow the flood control system to operate at full capacity if necessary.

If necessary, the South Florida Water Management District will close the navigation locks to ensure the safety of boaters and prevent damage to the locks.