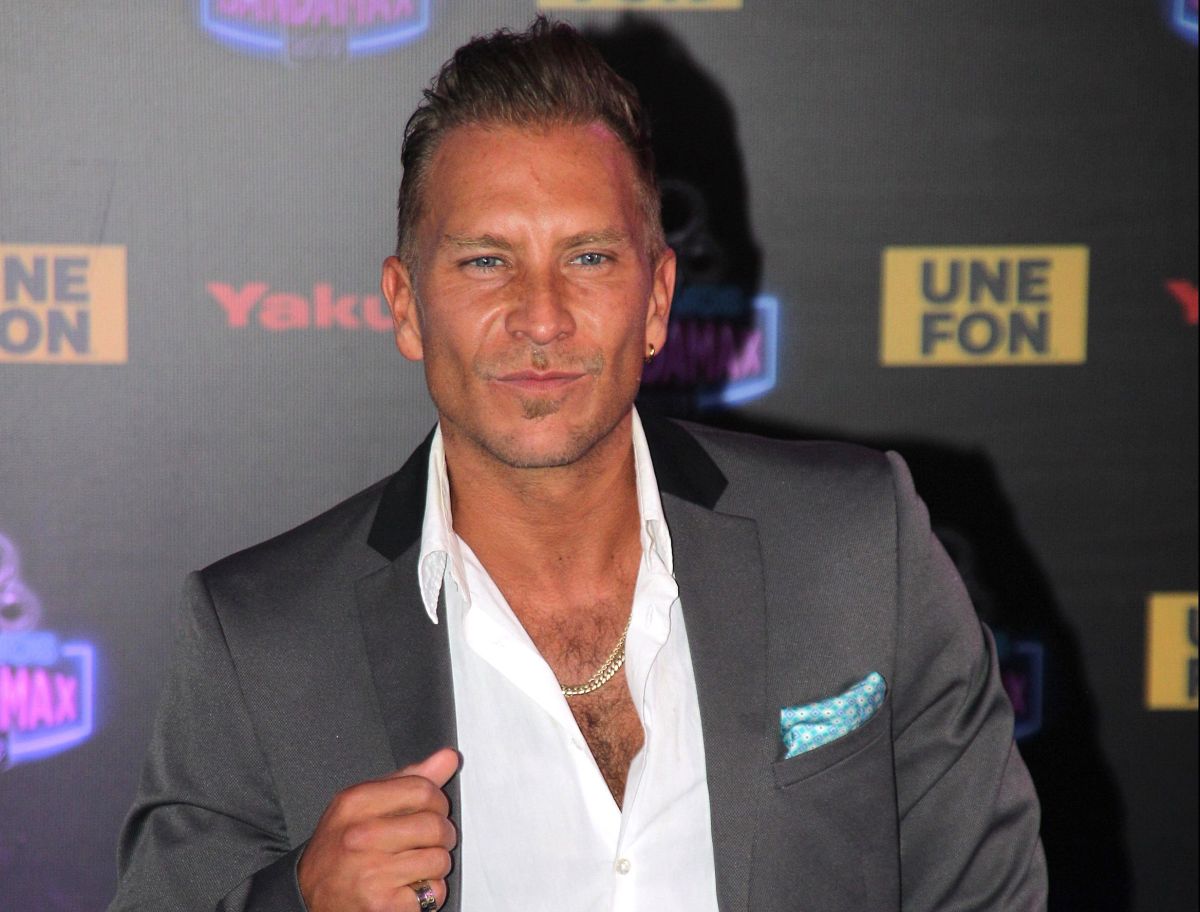 A new week passes in ‘The House of the Famous’ and it is already known who are the new four nominees for elimination. Salvador Zerboni, Osvaldo Ríos, Rafael Nieves and Ivonne Montero are the personalities who are at risk of leaving through the public vote.

Last week Montero was the leader of the house and Ríos had received the spontaneous nomination by the host Laura Bozzo, as well as Lewis Mendoza. Finally, Niurka Marcos ended up leaving in that tie, which caused a great commotion within the house and for the viewers.

Many of those who enjoy “La casa de los Famosos” through the screens of Telemundo celebrated that Marcos has left the reality show, Well, during her elimination sentence they did not stop expressing that they wanted her out of the program.

“bravoooo until justice was done”, “I’m glad! She thought she was the queen”, “BRAVO WE ELIMINATED HER FOR TOXIC”, “Hahaha how I tasted it”, “If she had played fair, and without manipulating others, she would have gone far .. besides, people wanted to know more about her”, “ It was about time, she deserves it”, “Niurka declared herself the winner and because of her toxic attitudes she was left out of the game” and “May the next one be Laura… we expected a lot of content from the 2 “divas” and they have only given us silly fights” , were some of the comments left by users of social networks after the departure of Niurka Marcos from ‘La Casa de los Famosos’.

The new one eliminated from the Telemundo program will join Marcos, Mayeli Alonso, Brenda Zambrano, Luis ‘Potro’ Caballero, Julia Gama and Eduardo Rodríguez as the participants who have already left the famous house.

Viewers have already expressed who is the personality they would like to see come out of ‘La Casa de los Famosos’ through comments on social networks: Osvaldo Ríos is the name that is repeated the most so far.

Keep reading: Nacho Casano is the new leader of ‘La Casa de los Famosos’ and this was his guest in the suite

This is how they react to the elimination of Niurka Marcos from ‘The House of the Famous’: “Until justice was done”

Niurka Marcos was eliminated from ‘The House of the Famous’ 2