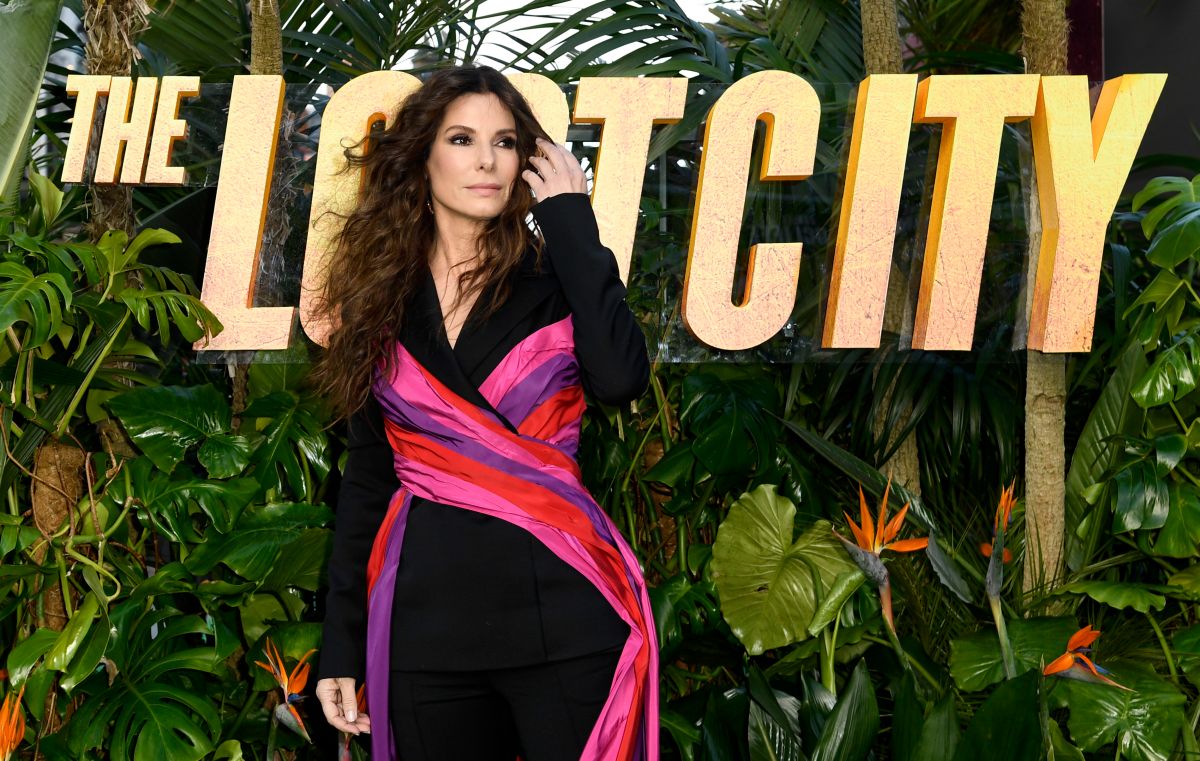 The actress Sandra Bullock57, surprised his followers by announcing that made the decision to temporarily withdraw from acting due to burnouta syndrome related to exhaustion due to overwork.

Although she will stay away from the screens for as long as she considers appropriate, the Virginia-born will not go through economic problemscontrary to what happened with other colleagues, because she is one of the highest paid actresses in Hollywood, in addition to cIt has a wide portfolio of houses and apartments of all prices and sizes.

Among the properties that he enjoys are those that he bought as an investment, but also those in which he usually takes refuge for short or long periods, so we tell you which ones he could live in during this stage of his life.

How are the mansions in which Sandra Bullock could take refuge?

This house, which is located inside a building built in 1899 on Sullivan St., has an extension of 3,084 square feetwith a bathroom and a bedroom.

Despite being very well located and extremely welcoming, it is very unlikely that Sandra Bullock will find in this apartment and in the hustle and bustle of the Big Apple the peace of mind that she so desperately needs, so we will surely not see her there for a long time. .

The residence, which is Gothic in style and was built in 1876, was his home for part of his failed marriage to jesse james. It has an extension of 6,615 square feetwith five bedrooms and 4.5 bathrooms.

Despite the bad memories it brings back, for one reason or another Sandra still keeps this historic mansion known as Koch-Mays House, however, as with her apartment in NY, this place is not the best option for her. Health.

Due to her work on the big screen, Sandra Bullock owns a myriad of properties in the state of California, primarily focusing on the area of Malibu and Beverly Hills.

Among the residences that he has there is a Tudor-style mansion that he acquired, in 2011, after opening his wallet and paying $16,190,000 dollars.

This ‘little house’, which measures 8,110 square feet and is situated on a lot 4.1 acrescould be, due to its dimensions, the ideal place to take the getaway that you so much need, however, its proximity to Hollywood makes us put an asterisk on it.

The city of Austin, Texas, considered the adoptive land of Sandra Bullock, could become the place where she decides to spend the next few months of her life, since in the past she had hinted at how good it was to live there

Although his most emblematic house was sold in 2013, it is said that he would still own others, so it would not be surprising if we see it there during this period of time.

Among the houses that he still has is the one he built in 1997 and that in its early years became a real headache, because he was not at all happy with the work done by the developer MB Daneshjouwhom he even took to court.

Although if we are talking about peace and disconnection, the best option -without a doubt- is the retreat he has in the mountains of Jackson Hole, Wyomingwhere the only noise you will hear will be the singing of the birds.

His country home, a two-story cabin on nearly three acres of land, would now be worth about $2,200,000 dollars.

The residence has three bedrooms and two bathrooms, as well as enviable privacy, being surrounded by imposing and tall trees, which places it at the top of the options that the renowned actress has to disconnect from the world.

Britney Spears shows off her luxurious and millionaire new mansion in Calabasas in a bikini
‘Gossip No Like’ praises Pepe and Ángela Aguilar’s new Texan mansion: “It’s divine”
This was the mansion of Yrma Lydya, the Mexican singer murdered by her partner in a restaurant
Tired of the lack of money, Inés Gómez Mont gets rid of her millionaire mansion in Mexico