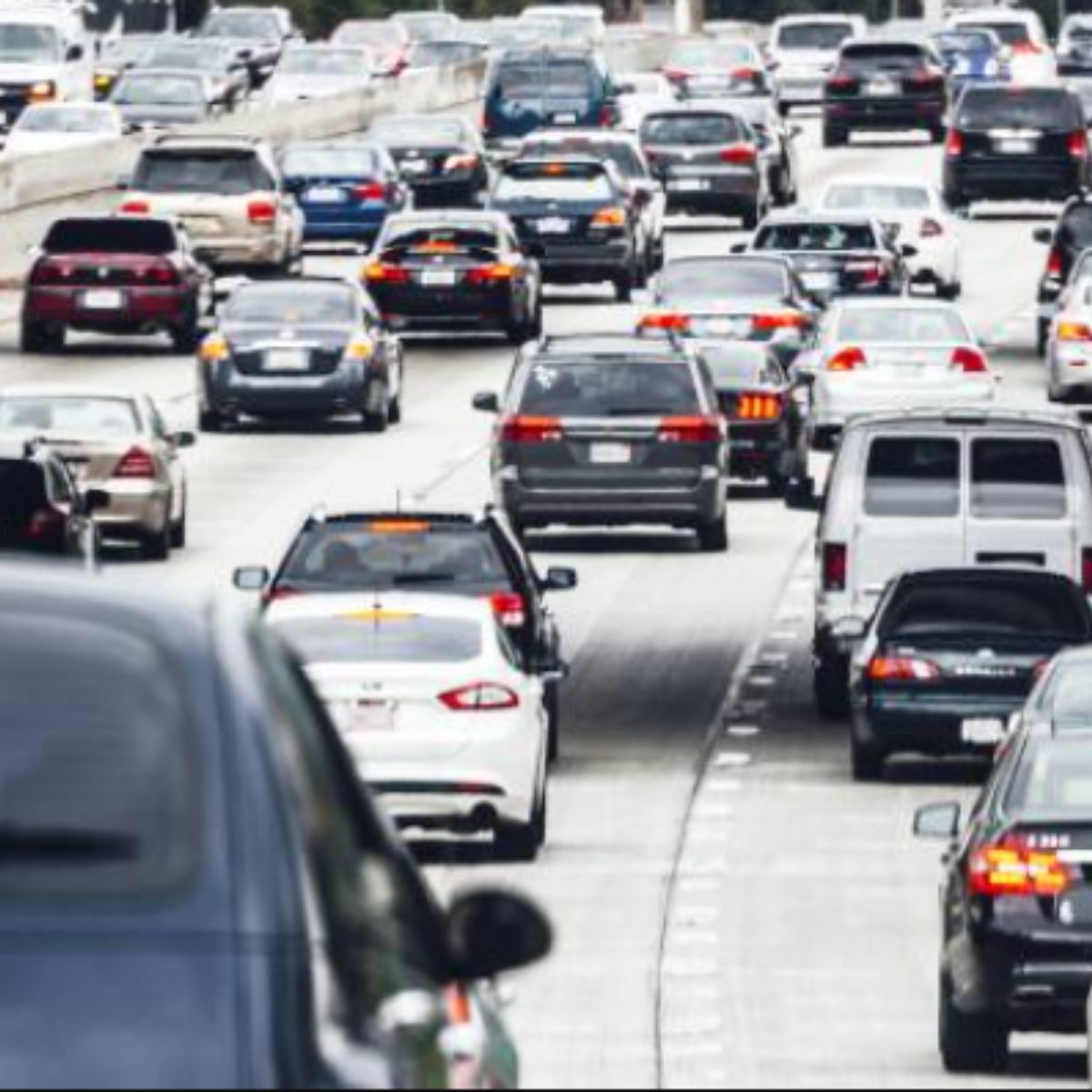 Although it is true, Latin America it has several roads that are not safe; between holes, works on the road, sewers without a cover, poor signaling, and many more reasons make them roads that do not allow drivers to feel comfortable.

The American company ‘Zutobi’, which specializes in road safety, made the 2022 version of the study about what would be 53 countries most dangerous to drive in a car in the world. Interestingly, Colombia does not occupy any of these positions.

To make the list, each country received a score from 0 to 10 on five specific factors. These were: an estimate of fatalities in traffic accidents per 100,000 inhabitants, the use of seat belts in drivers, deaths attributed to alcohol consumption at the wheel, maximum legal level of alcohol concentration in the blood and maximum speed allowed.

With that in mind, here are the five most dangerous countries to drive:

What are the best countries to drive a car?

The report also reports, based on the same aspects, which would be the best countries to drive by car.

The first place occupies norway and the company mentions that this may be due to the great investment that the government makes in the highways: signage, offering rest points on avenues, among other things.

In addition, it has a rate of only 2.1 people per 100,000 inhabitants who die involved in traffic accidents and one of the highest percentages in terms of seat belt use.
Followed by the European country are Iceland and Estonia, both places with strict limitations regarding the level of alcohol in the blood allowed to drive.

What does highway mean?

The highway or route is a paved public road that is prepared for the transit of vehicles. In general, these are wide roads that allow fluidity in circulation.