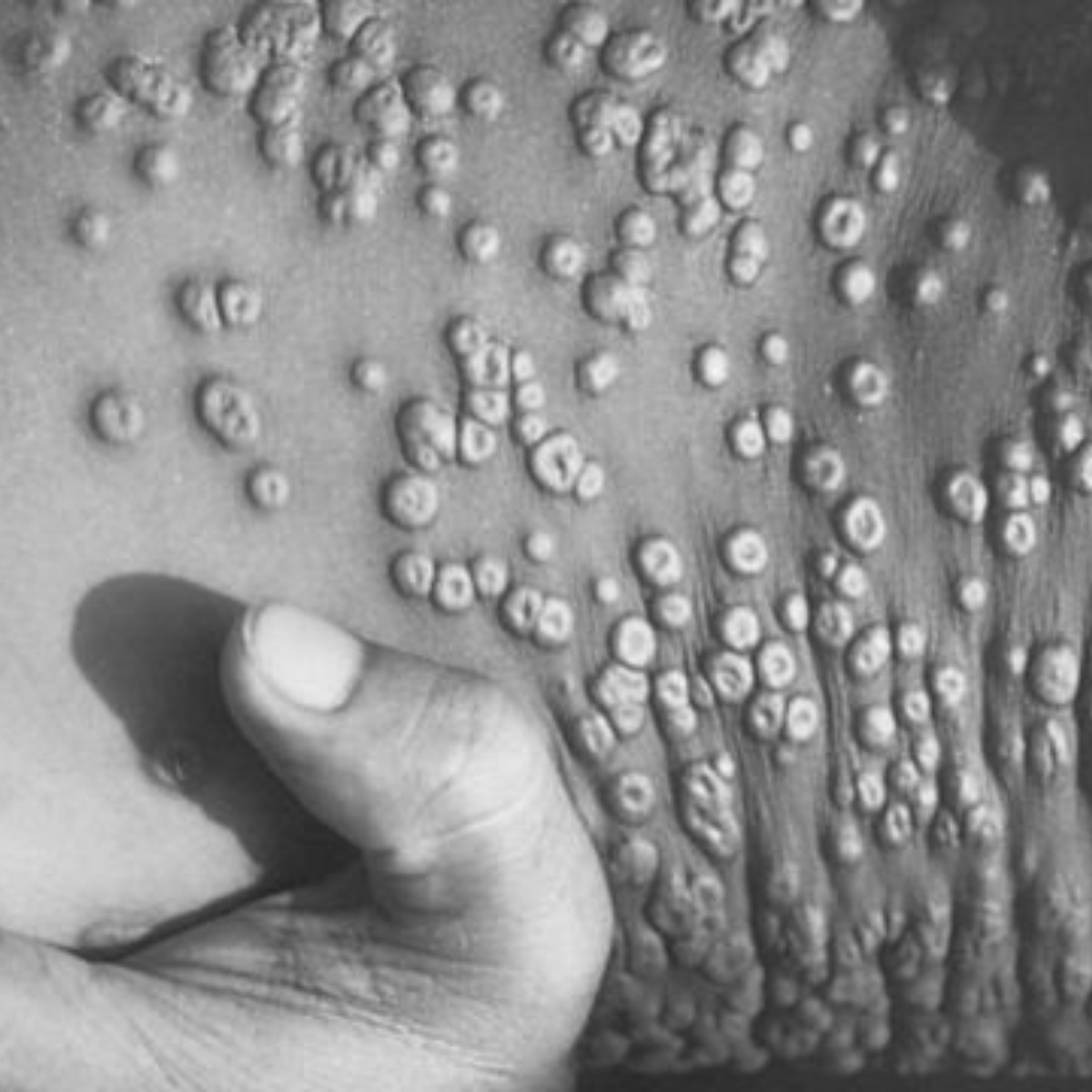 Monkeypox is already classified as a global health emergency, since since its reappearance it has spread throughout at least 80 countries, affected 5322 registered patientsAlthough the disease is not a deadly virus, since 90% of people who have been infected have managed to survive without any impediment, what are the most vulnerable sectors of the population?

Health experts continue to investigate the monkey pox virussince it has been believed that the new agent was derived from a genetic mutation, since there are new characteristics of the zoonotic disease, which have had an impact on the symptoms and their level of affectation to the human body.

According to the above, the symptoms can vary according to age and other factors such as serious illnesses, weak immune systems, among others, as has been reported in AmericanPost.Newsthe most common symptoms are temperatures above 39 degrees, general pain, and skin lacerations.

Who are the most vulnerable sectors?

Health experts have pointed out that children under 8 years of age, lactating or pregnant women, and people with an immune system immunosuppressed, they are the most vulnerable targets against monkeypox.

It may interest you: Mexico expands health measures for monkeypox

How to identify if I have monkeypox?

Symptoms appear between the six and 13 days after exposure to the virus, for which it can be identifiable by suffering from fever, headache, muscle aches, swollen glands, tiredness and pustules on the skin. It should be noted that recovery also lasts approximately two weeks to a month, estimates the WHO.