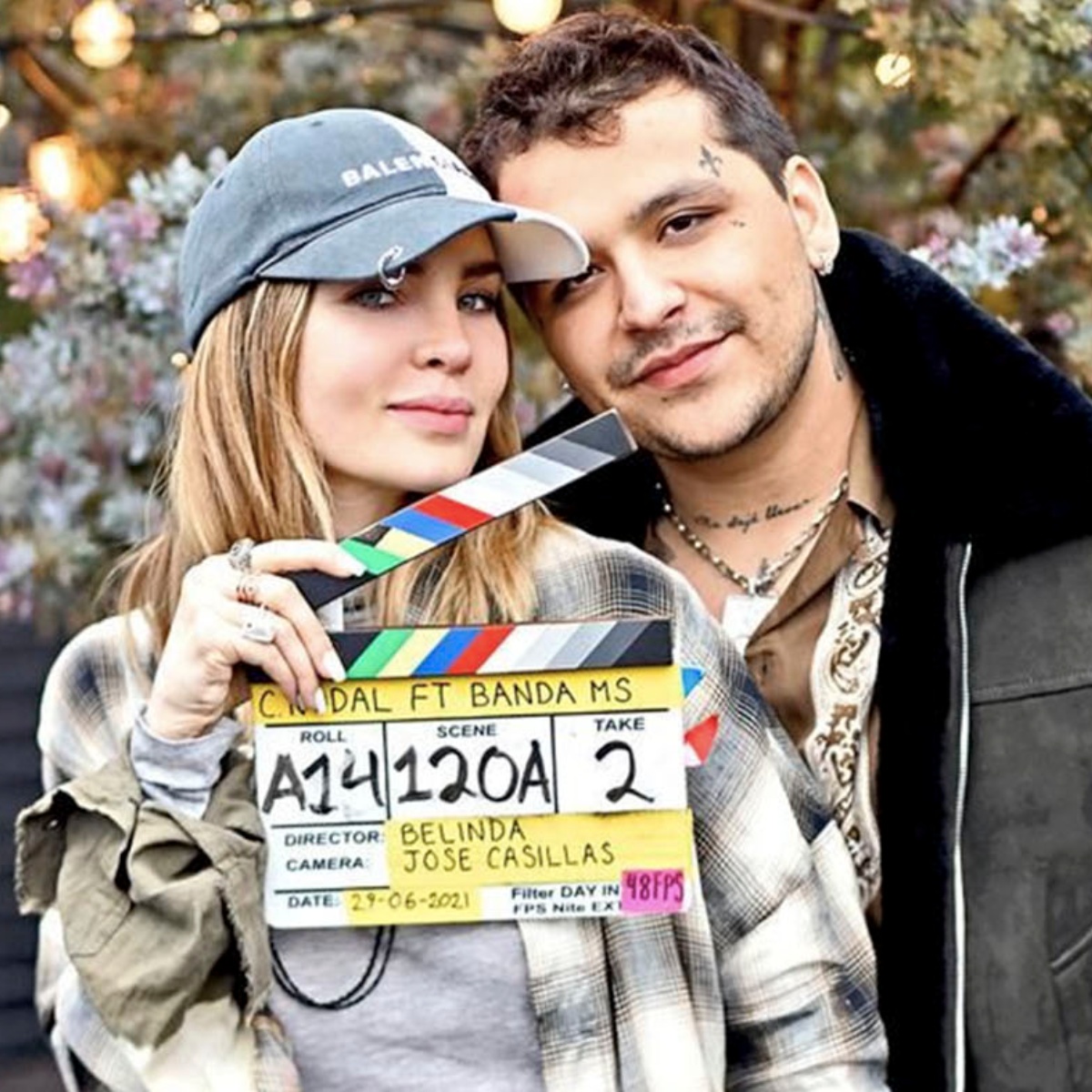 The breaking of Belinda Y Christian Nodal It has caused a stir in social networks. Thousands of people have commented on it in their personal accounts since since their relationship began, it caused a lot of impact among their fans and the general public.

Now that they have finished, they have left several unfinished business, in addition to their wedding, the singers would also have missed the opportunity to earn a good sum of money.

Belinda and Christian Nodal ended in 2022

The former couple planned to release a duet song for February 14, Day of Love and Friendship, but unfortunately, this could no longer be released publicly, since they ended their relationship just days before the musical premiere.

It was through the program ‘Sale el sol’, where the hosts revealed that the song was already recorded and that the music video was also presumably, so a video of them singing the song began to leak on social networks, generating a wave of comments.

“On social networks they leaked that the couple, February 14, were going to release a song that they had recorded as a duet,” the hosts of the program mentioned, before presenting a fragment of the viral video, in which you can listen to a fragment sung by both.

On the other hand, it should be remembered that both celebrities collaborated together, as in one of Nodal’s last songs, where the singer was the producer of the music video.