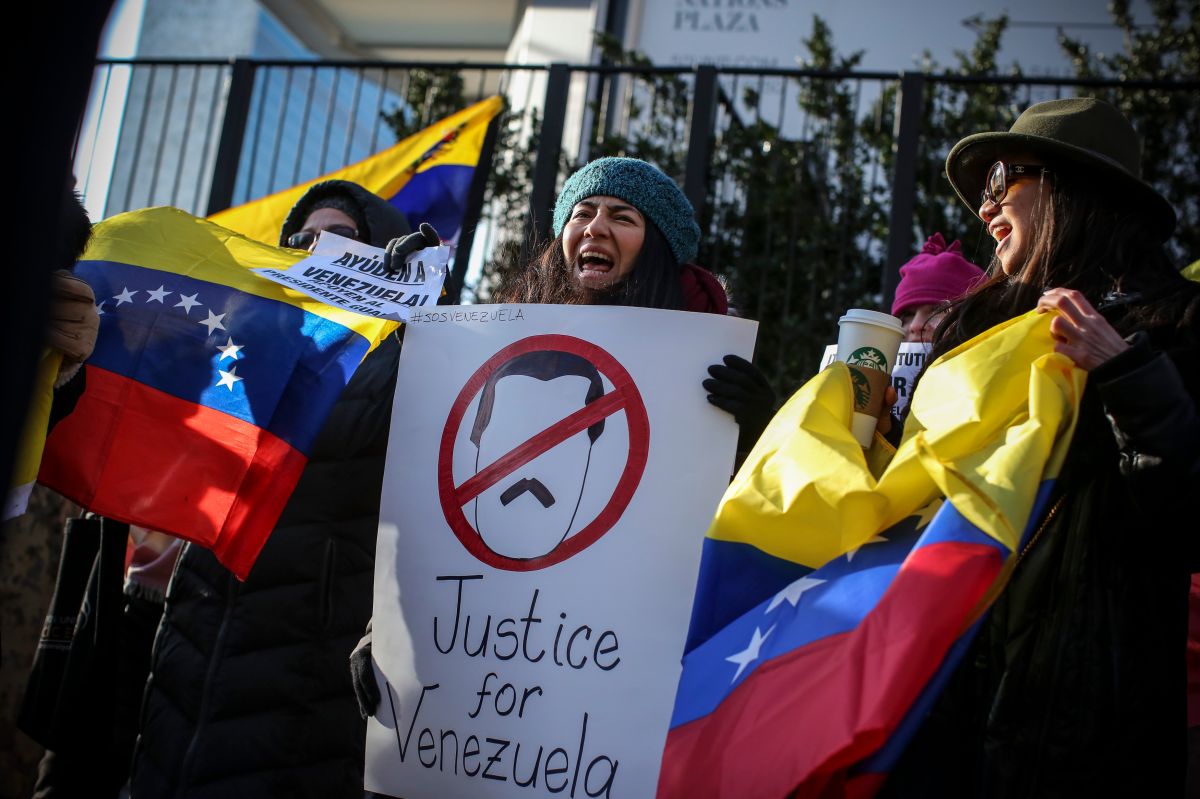 On October 1, the United States excluded citizens of Venezuelan nationality from the Diversity Visa Program corresponding to the year 2023, or what is popularly known as the Visa Lottery, this due to the high number of immigrants who have reached the United States. in the last 5 years due to the migratory crisis that Venezuela is going through.

Nevertheless, There are two exceptions under which Venezuelans could participate in the Visa Lottery 2023 to opt for one of the 55,000 permanent residence documents or green cards in which all citizens of ineligible countries, such as Venezuela, can participate equally.

The first exception is: If the husband or wife was born in an eligible country, they can claim or acquire the spouse’s country of birth, as long as visas are issued to both – the applicant and their spouse – and as long as they enter the United States at the same time.

The K-1 visa allows the fiancé (e) to travel to the United States and marry his petitioner within 90 days after entering the country, as explained by the U.S. Embassy in Colombia, in charge of managing the procedures for Venezuelans due to the closure of the US embassy in Caracas and other diplomatic headquarters since 2019.

-The second exception is: Applicant can claim the country of birth of either parent, as long as none of them were born or resided in the ineligible country at the time of the applicant’s birth. For more official information You can consult this instructions from the Venezuelan Embassy in the US.

If the person claims either of the two exceptions You must explain the reasons why you believe you qualify to participate in the Visa Lottery under one of them, completing the registration form E-DV, numeral 6.