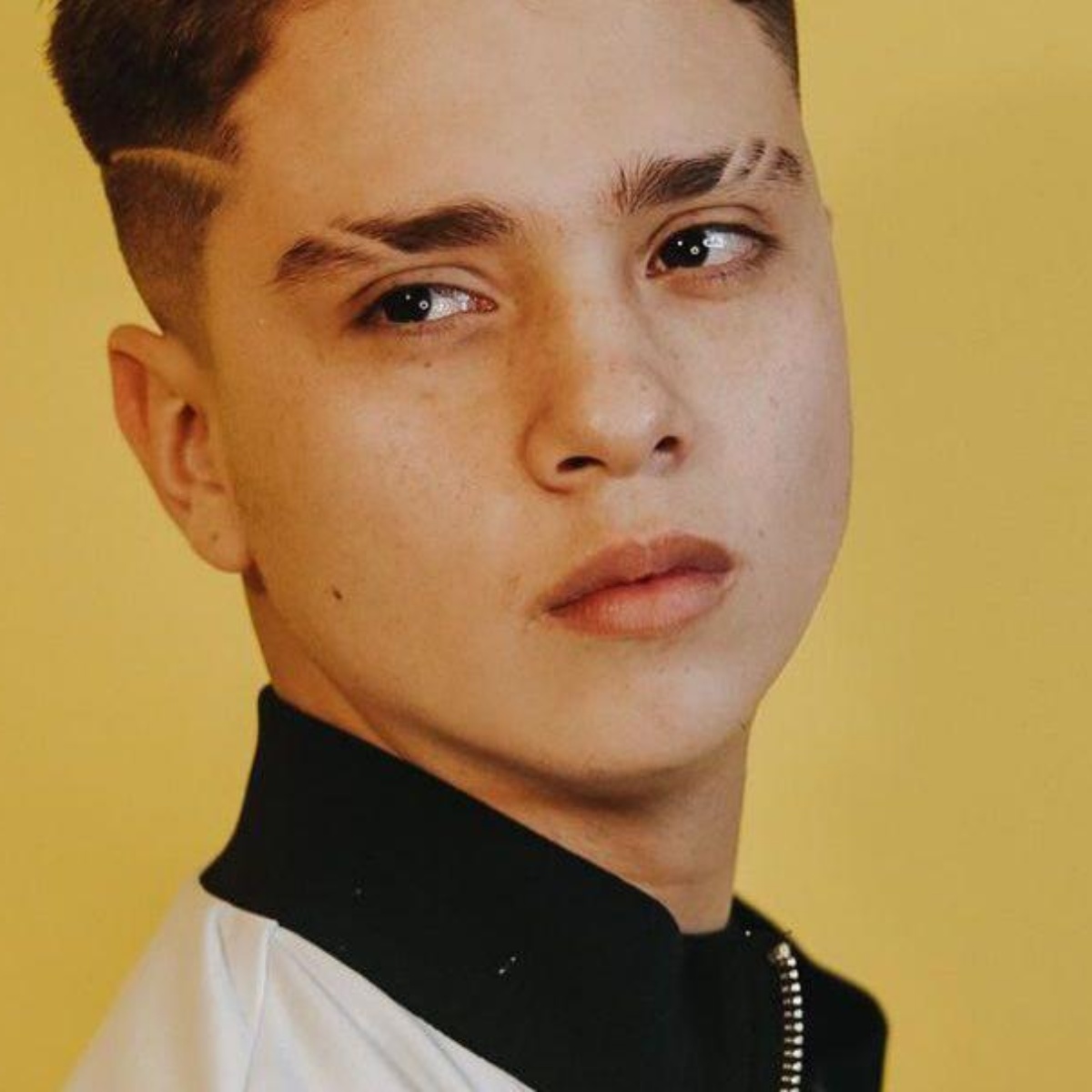 Everything seems to indicate that the surname Pantoja is synonymous with controversy, well now it is Cesar Pantoja, brother of JD Pantoja and brother-in-law of Kimberly Loaiza, who is in the eye of the hurricane after the influencer Itzayara González will reveal that he had asked for certain types of photos.

Through a broadcast made on TikTok, the young woman explained to a friend that the influencer had contacted her. Over time, he asked her to will send you pictures of her kissing other people, a request to which she refused to comply. Later, invited her to his apartment in Tijuana and told her she could bring a friend.

Later, the young woman pointed out that Kimberly Loaiza‘s brother-in-law offered her help to monetize her content on Instagram, but what made her suspicious is that he asked her for her password. Faced with this revelation, his partner told him that maybe he wanted to access her profile to erase all kinds of evidence so she couldn’t expose him.

Reveal evidence that proves his guilt

In order to convince her, the young influencer sent her a photograph of a wallet, which was full of 500-peso bills. However, also included a credit card that revealed the name of Juan de Dios Pantoja, this being proof that she is not lying.

Likewise, Itzayara González announced that he had sent him a message during the broadcast to complain about his statements. It should be noted that so far no statements have been obtained in this regard from him or his brother or any member of Team JUKILOP.

Who is Cesar Pantoja?

as you mentioned AmericanPost.News previously, César Pantoja is half brother of Juan de Dios Pantoja, since they share the same mother but are from different fathers. He is 18 years old and is dedicated to creating content for his YouTube channel, which managed to exceed 3.39 million followers in just 9 months.