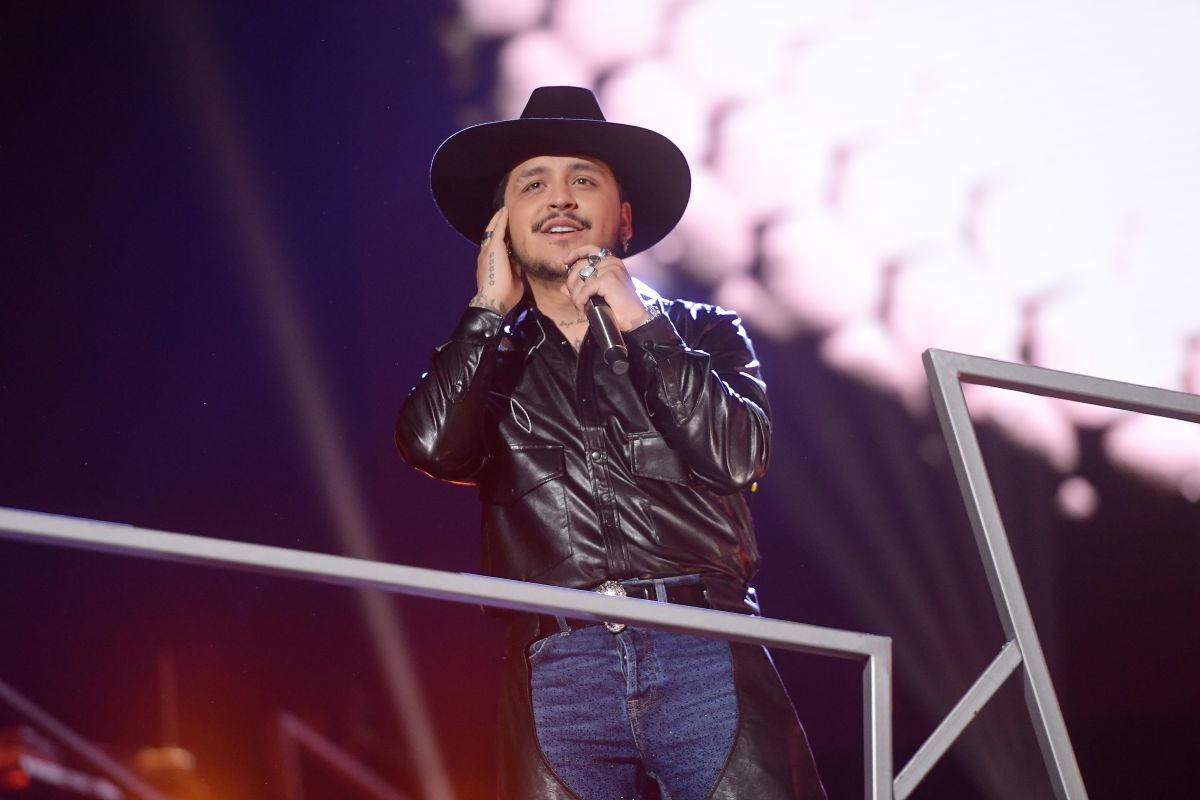 The name of Christian nodal He makes headlines again, although this time it is not because of something related to his relationship with Belinda, but because of alleged animal abuse. According to several netizens, the interpreter of “Adiós Amor” would have committed a crime for buying a baby spider monkey, a species that is protected by PROFEPA.

It was a few days ago that the famous Mexican regional singer boasted through social networks to his new “princess”, the pet that he acquired and that is now part of his family. It is about a baby spider monkey, whom he named “Piaf.”

Although at first everything was positive comments for the new acquisition of Christian Nodal, now complaints have arisen against the singer, who has been singled out for alleged animal abuse. In addition to this, the Facebook account Informed Volunteers He denounced that Nodal committed a crime, since the spider monkey is an animal that is protected by the Procuraduría de Protección al Ambiente (PROFEPA).

In the forceful publication, a call was made to the authorities to carry out the pertinent investigation to enforce the law:

“We can make it go viral and we hope it reaches a character called Christian Nodal, a popular Mexican singer. Why? Because unfortunately he is being an accessory to a federal crime recently acquiring and boasting that he owns a baby spider monkey as a pet, ”the publication reads.

To support its message, the group cited the government institution and demonstrated that the famous’s new mascot “is a species listed in the Official Mexican Standard NOM-059-SEMARNAT-2010, within the Endangered category, as well as in the Agreement of the Convention on International Trade in Endangered Species of Wild Fauna and Flora (CITES). In the stable that its sale, purchase, transport and possession represent a punishable federal crime“.

After deciding on the matter, the subject began to gain relevance in social networks; however, Christian Nodal has not commented. on the accusations against him.