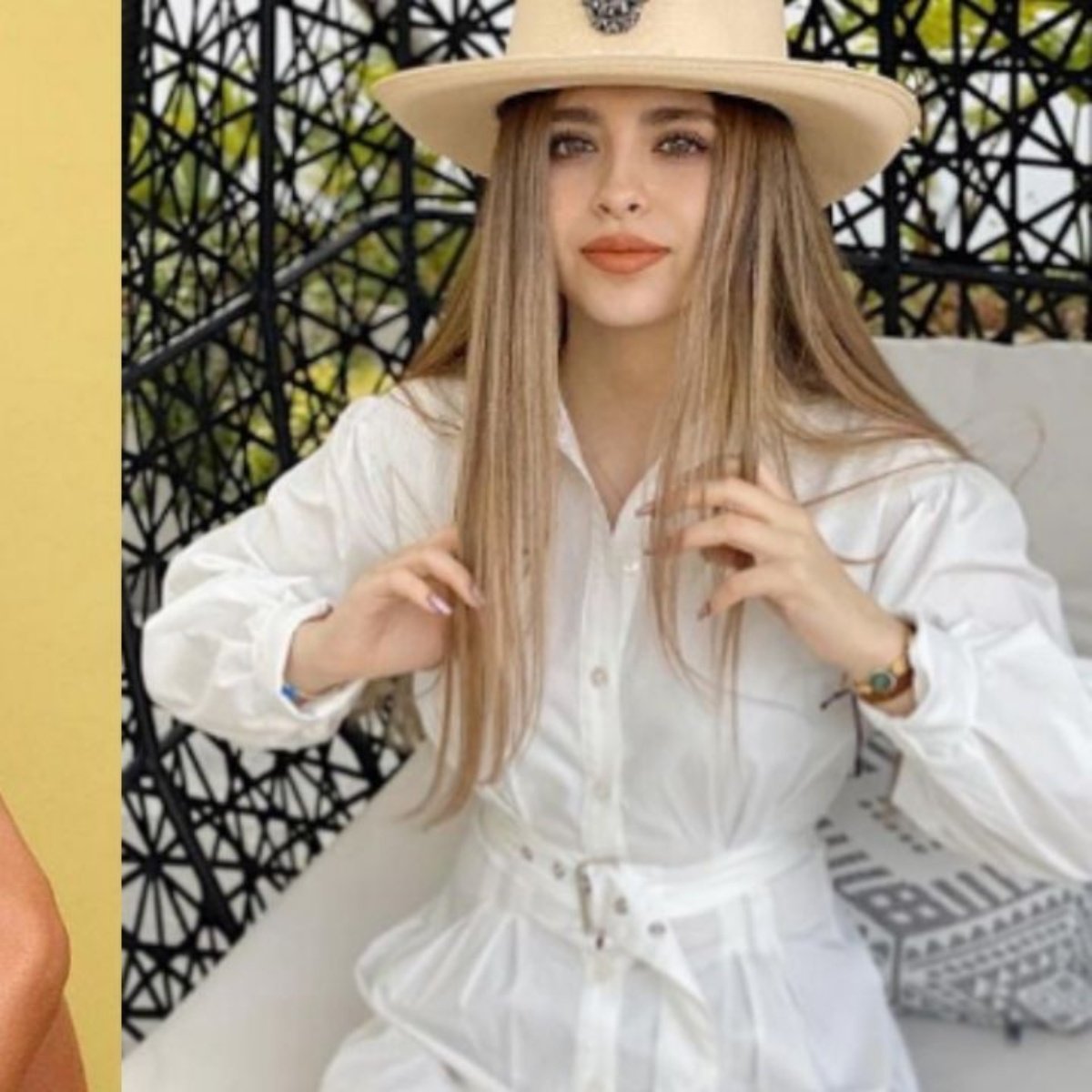 Christian Nodal is immersed once again in the controversy and not precisely because he is the star of a new scandal, but because of the recent comments that have emerged on social networks, which assure that her sister Amely has copied Belinda’s style.

It was just a few days ago when Amely Nodal showed off to her more than 326 thousand Instagram followers the new look she had undergone. Now, she left her straight hair behind to show off a wavy blonde mane It definitely makes you look more beautiful than ever.

As expected, the renewed appearance of the sister of the interpreter of “Adiós Amor”, who spent thousands of pesos on her 20th birthday party, received hundreds of compliments. However, she did not expect that she would be accused of copying the style that has characterized her former sister-in-law for several years.

The slight resemblance between the two caused more than one netizen to review their previous photos, it was there that several assured that This is not the first time that he “tries to look the same as Beli”. It should be noted that Amely Nodal nor her brother’s ex-fiancée have spoken about it.

this situation unleashed a wave of attacks against Christian Nodal’s sister, the majority coming from the fans of the singer Belinda. “Not only did she leave her brother traumatized, but also her sister”, “She can’t help it, Beli imposes fashion” and “How sad, Amely should look for her own style and thus avoid annoying comparisons” are some of the criticisms.

However, you should know that there were also those who came to his defense by assuring that wavy blonde hair is a very common look among young women. Finally, most of them point out that it is absurd to accuse her of stealing her style just because of the similarity in some poses and outfits that each one presumes on their respective social networks.

It may interest you: Meet Christian Nodal’s beautiful sister who is causing a stir on Instagram

Who is the family of Christian Nodal?

As AmericanPost.News mentioned before, Christian Nodal comes from a family with a great talent for music. Son of Jaime González and Silvia Cristina Nodal Jiménez, the singer from Sonora has two brothers, who are not related to the entertainment world.