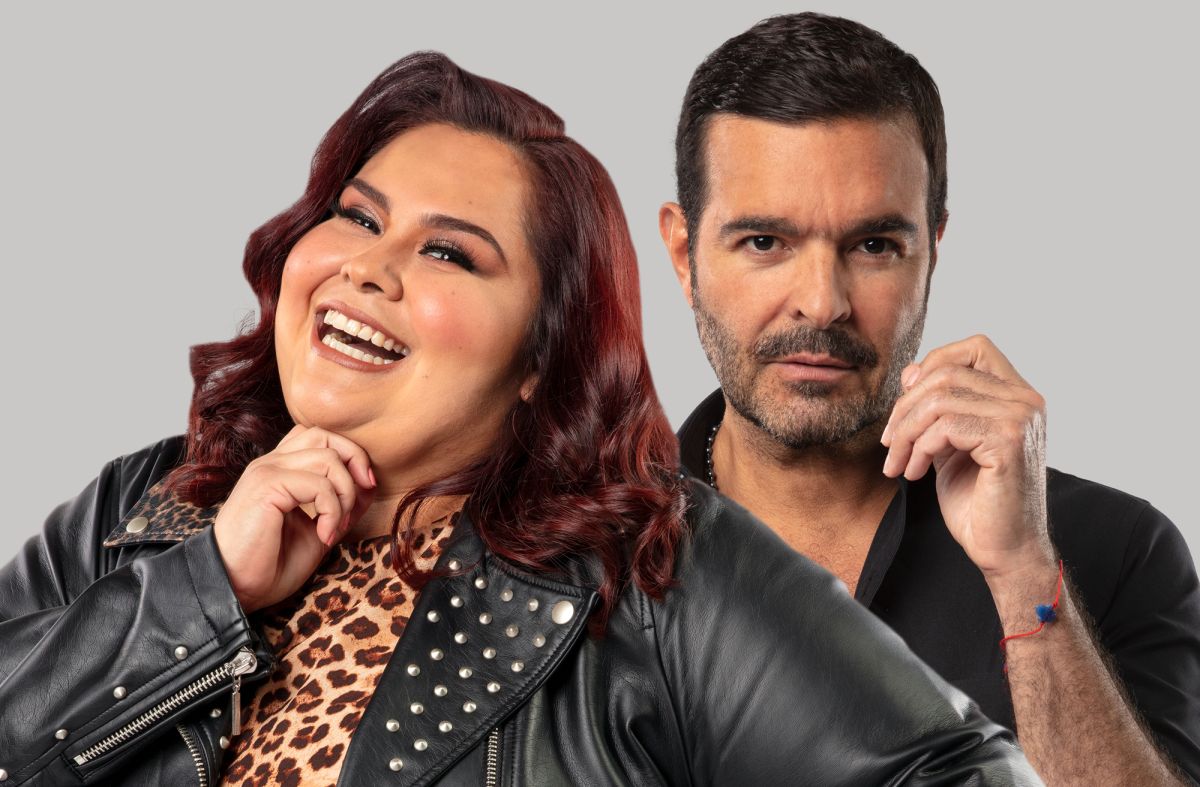 Gisella Aboumrad and Pablo Montero are in the middle of another controversy in “The House of the Famous“. Just days before the grand finale of the Telemundo reality show, the inhabitants have lost track of everything and have made mistakes that have cost them.

Last week, Gisella and Pablo spoke openly about who they were going to throw their points to to nominate for expulsion. The plot was carried out when both entered the confessional and did what they had agreed with another group of inhabitants. What they had planned is to nominate Alicia machado and Manelyk González, but by violating the rules, their votes were annulled.

The fans of the show exploded on social networks and had already requested sanctions for the participants who were part of the plot. This is how La Jefa not only annulled the points of those who tried to cheat, but also had a direct nomination.

As Gisella was a leader, she could not be nominated as she had immunity. However, La Jefa exposed the former actress of “La Suerte de Loli” and took away the power of salvation, leaving her unable to save her beloved Pablo.

However, celebrities seem to have not learned their lesson and continue to perform acts that many fans who tune in on 24/7 have perceived as a new plot.

In this video below, some viewers have said that Pablo has signaled to Gisella how to vote in the next nominations.

Something else that some fans noticed is how supposedly Kelvin Renteria he wrote something on a pumpkin as a sign of how he would vote.

And it is Gisella who seems to be putting together several more tricks to reach the final with the people she loves. Some fans perceived that Gisella would be passing little pieces of paper with indications of how they would vote.