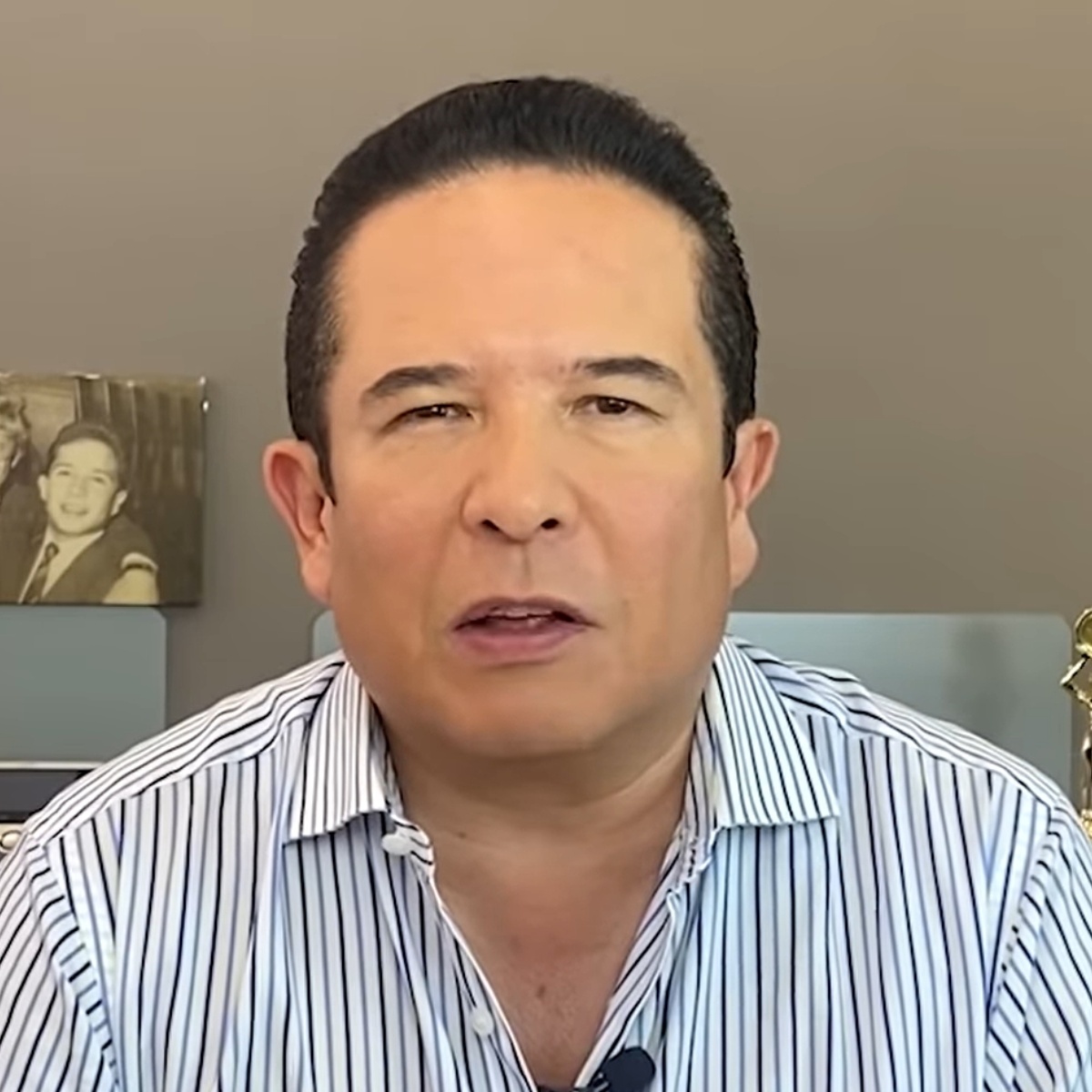 Gustavo Adolfo Infante He has given much to talk about in recent days, after starring in a controversial fight with his companions Joanna Vega-Biestro and Ana María Alvarado, however now it is Veronica Gallardo who claims he was a victim of influence peddling from journalist.

In AmericanPost.News We have let you know that the entertainment journalist has managed to form a long career, however, he has not been saved from being part of many media fights.

After his discussion during the program “Sale el Sol”, Gustavo Adolfo Infante has monopolized the spotlights of the entertainment world, as many celebrities have spoken out against him.

During her radio program, Verónica Gallardo pointed out Gustavo Adolfo Infante as influence peddling, because although she revealed that the driver introduced her to the owner of Grupo Imagen, so that she would be part of the program “Don’t tell it!” tried to remove it.

Although Vero Gallardo assured that Gustavo did not achieve his task, years later he “put his foot down”, as he prevented him from being part of the “Sale el Sol” program, to cover the place of Joanna Vega-Biestro while she was in disability for her pregnancy.

The journalist revealed that she attended two programs of “Sale el Sol” and in the third she was no longer called, so she decided to investigate what happened

“Then I found out that it was Gustavo Adolfo Infante, the one who asked me not to stay, although he was not in ‘Sale el Sol’, nor was it one of the producers, who asked that Anita Alvarado be blamed, even a coward came out …” he counted.

Let us remember that Verónica Gallardo is not the only one who has been against Gustavo Adolfo Infante, since there have been several celebrities who have even asked for his dismissal from Imagen Televisión.

It may interest you: Gustavo Adolfo Infante and the sanction he received after a strong fight in Sale El Sol

After the fight that Gustavo Adolfo Infante had with his companions Joanna Vega-Biestro and Ana María Alvarado, from the “Sale el Sol” program, the journalist has received hundreds of criticisms through social networks.

Even in a recent broadcast of the program “Sale el Sol”, Gustavo Adolfo Infante He was absent for the first five minutes, which generated excitement among some netizens, however, he arrived shortly after.