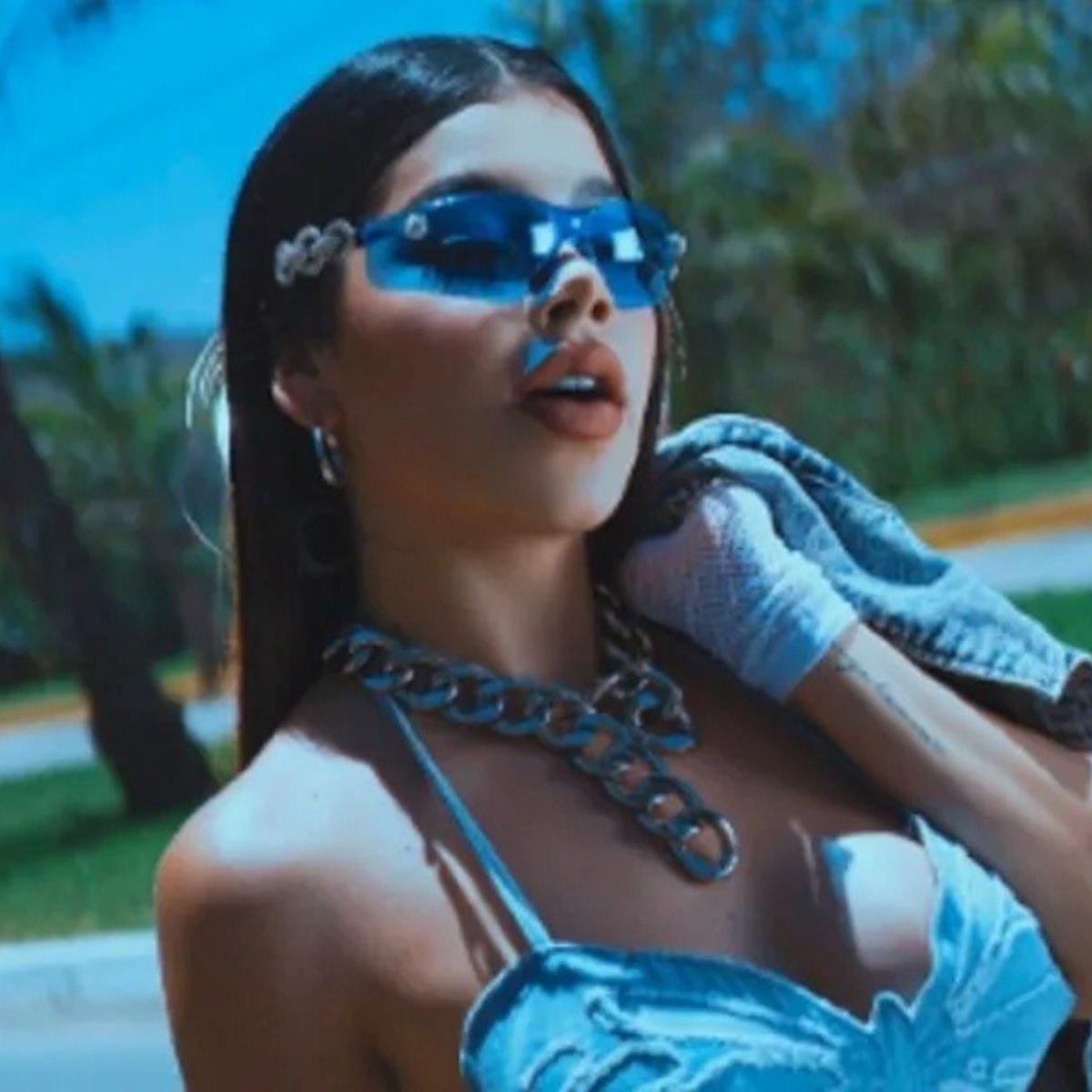 Kenya Os is on the horns of the moon with the great success it has, also standing out for its popularity on social networks.

In days gone byKenini‘ premiered an official video of his new song, which has broken the millions of views and the praise of his fans.

With the premiere of “Llévatelo”, Internet users TikTok noticed similarities between Kenya’s work with a JLO video, in AmericanPost.News We tell you all the details.

In TikTok they accuse Kenya of having plagiarized a JLO video, making comparisons between it and its release “Take it away“.

In a clip we can see how Kenya makes the same movements as the Diva from the Bronx and they even use the same items, ie a car and a bag.

Of course the comments were immediate, however most agree that the material presented is similar.

“I’m kenini, but we do look alike”, “they are the same, same concept but their fans say it’s “inspiration” only when it suits them”, it reads.

The JLO video in question is “Love don’t cost a thing” and was released in 2001 for the singer’s self-titled album.

As we previously told you at the beginning of this note, the popular singer released the official video for “Llévatelo” in recent days.

“Take it” belongs to the album “Changes of the Moon”, which was released weeks ago and has thousands of views on spotify and Youtbe.

Kenya Os meanwhile he continues to work on new music at the same time that he fulfills his presentations in Mexico.