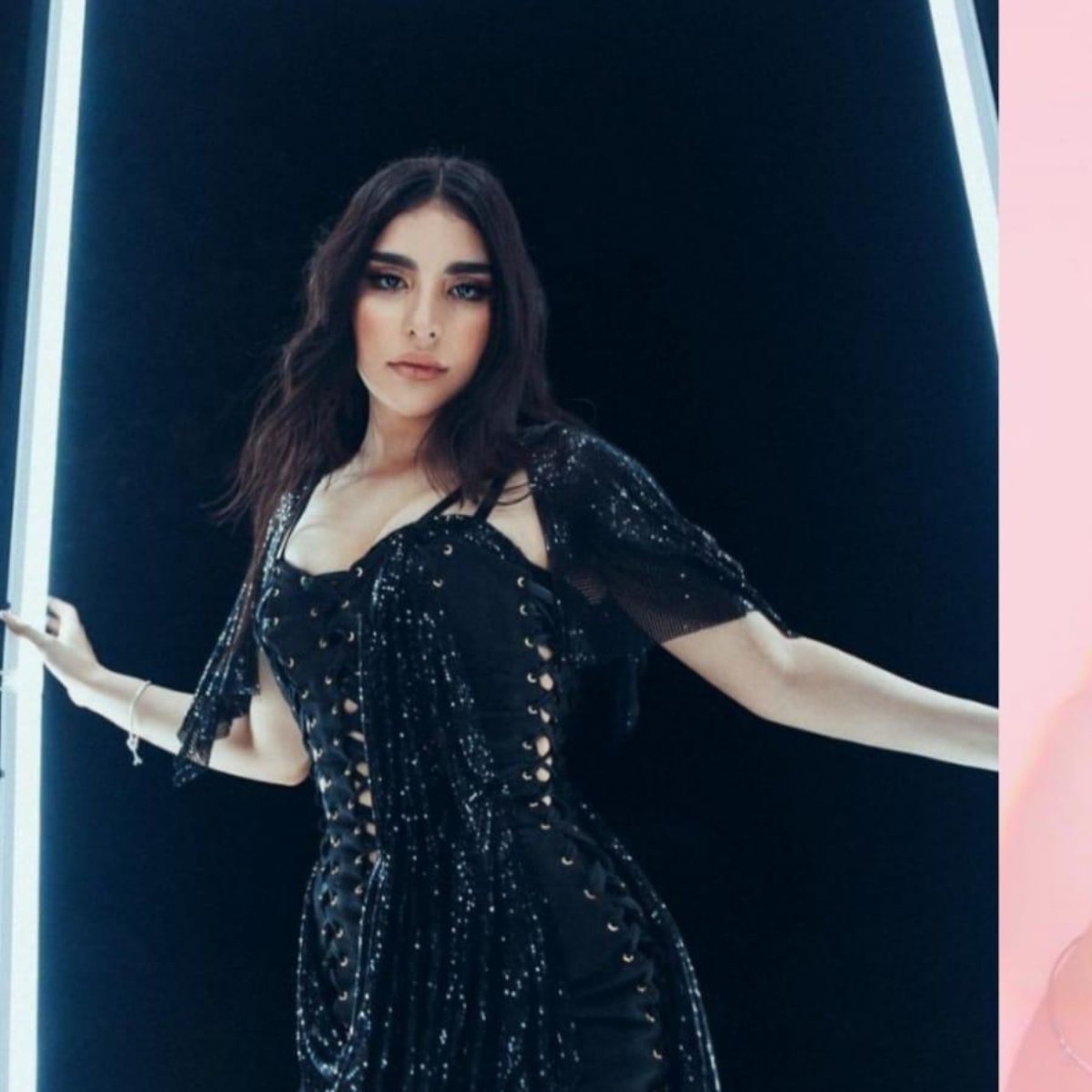 Stefanny Loaizaknown in the world of social networks for being the sister of Kimberly Loaiza, surprised her followers by announce his debut as a singer this Thursday, May 19. In order to give more details about it, the young influencer shared a first video on YouTube, for which she is being compared to Daniela Rodrice.

In 5 minutes, the sister of “La lindura mayor” revealed that met her boyfriend Mario Barrón in a club in Mazatlan and they began to talk with the intention of recording what today would be their first song entitled ‘Pa PRIVE’. However, what caught the attention is that she avoided mentioning his name and always refers to him as “The elderly man”.

Let us remember that the influencer originally from Mexicali, Baja California was harshly criticized by the fans of her famous sister for starting an affair with him, this because It is the ex-boyfriend of Kenya Oswith whom JukiLop has had a strong rivalry since 2018.

Strong criticism against him

The first video of Stefanny Loaiza did not go unnoticed by netizens, because in just one day it has managed to exceed 772 thousand visits and is located in the main YouTube trends. Unfortunately, not everything has been good for her, as there are those who say that try to imitate Daniela Rodriceconsidered by many to be the star of TikTok.

“She speaks and acts like Rodrice, from the beginning she is very bad”, “You should look for a style if you want to succeed”, “’The senior citizen’ is the vile copy of Daniela’s ‘Viejito’ and ‘Sugar’, what a bear”, “She had to be Kimberly’s sister, the Loaizas always involved in controversies” and “Oh no, another strawberry and buchona girl” are some of the critics that are read on the Internet.

Who is Stefanny Loaiza?

As AmericanPost.News mentioned before, Stefanny Loaiza is a young 18-year-old influencer who rose to fame for being the sister of Kimberly Loaiza and sister-in-law of Juan de Dios Pantoja. Now she’s looking forge a career in the digital world and at the same time debut as a singer with the release of the single ‘Pa PRIVE’.