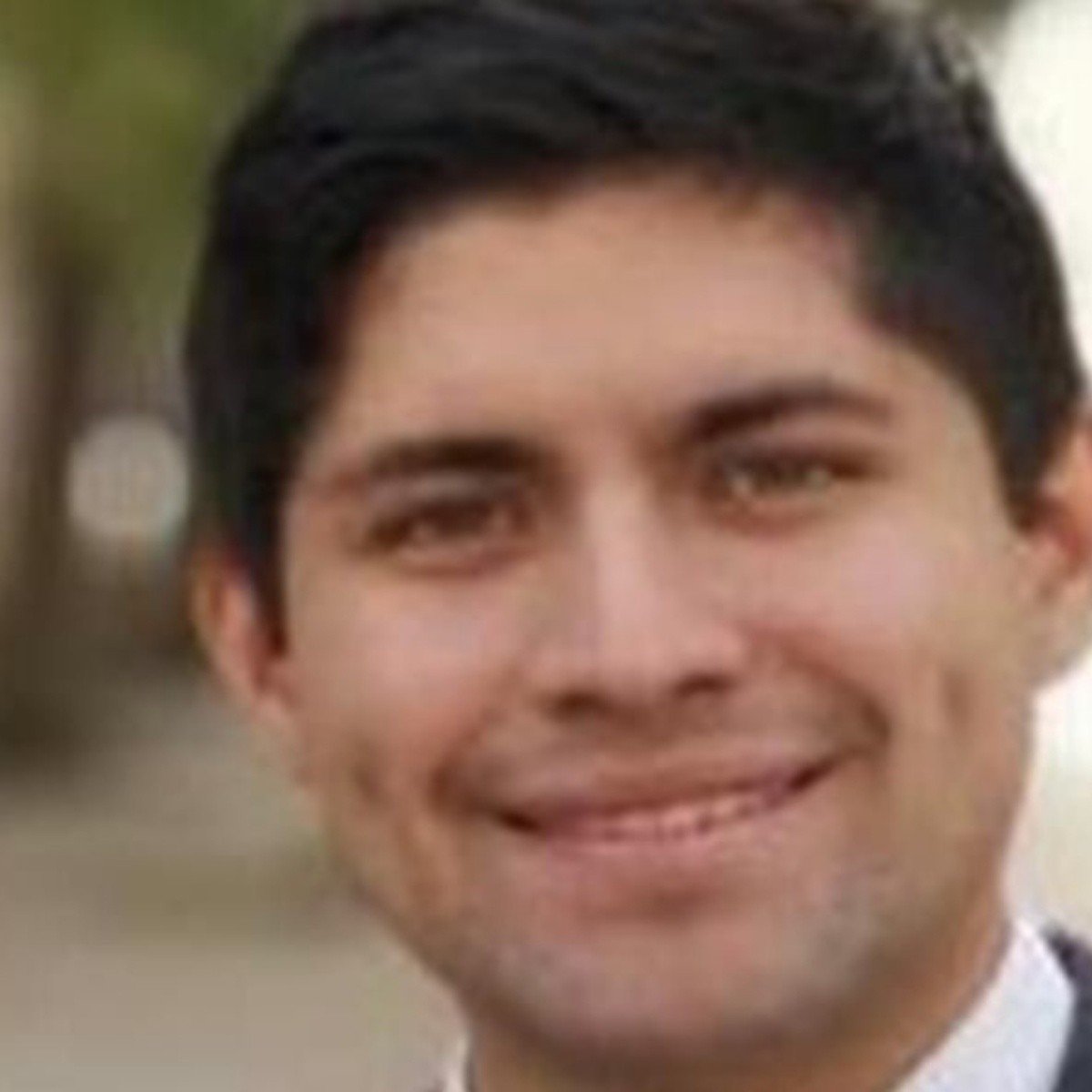 Qatar. – A Mexican flight attendant identified as Luis Antonio Castillo-Reyes, 26, who lives in Doha and works for Qatar Airways, was allegedly illegally deprived of his liberty by the Qatari Police and has been missing for more than 24 hours; his co-workers have denounced.

According to one of his colleagues in Qatar, at around 12:20 p.m. on July 31, policemen dressed in civil clothes tried to get Castillos Reyes into a vehicle they had parked in front of the building where he lives. However, the young man resisted and managed to take refuge inside the building.

Due to the blows he suffered and the alleged agents tearing up his residency documents, the building’s private security personnel called the uniformed police. Hence, a patrol with two agents arrived at the building.

“He tells the uniformed officers, ‘I want to file a report.’ So they say, ‘Ok, you can file a report at the police station.’ So he gets on the patrol car and leaves with the agents.

“That was approximately one in the morning (July 31). From that moment until August 1, 2022, we do not have information about Luis Antonio,” explained one of his companions.

His colleagues, who requested anonymity for fear of reprisals, reported that they had already contacted the Mexican Embassy. Despite their efforts, they do not know the whereabouts of Luis Antonio and in what type of legal situation it finds itself.

In Qatar, there is a police force in which agents do not carry any logo or credentials, absolutely nothing. They dress as civilians and dedicate themselves to reviewing and following what social life is like in the country.

“It was an undercover policeman, without identifying himself anything, the one who first tried to get Luis Antonio into a vehicle without success,” said another of his colleagues.

Luis Antonio has lived in Doha for approximately five years and has never had problems of any kind before. When they tried to arrest him, he returned home after having dinner with friends.

“Qatar is hosting the World Cup this year, and it’s a shame. It’s worrying because we don’t know which police will be hiding among the fans, and it’s something we haven’t seen before. It’s known that this type of police, but it is very worrying that it does not guarantee people’s rights,” he said.