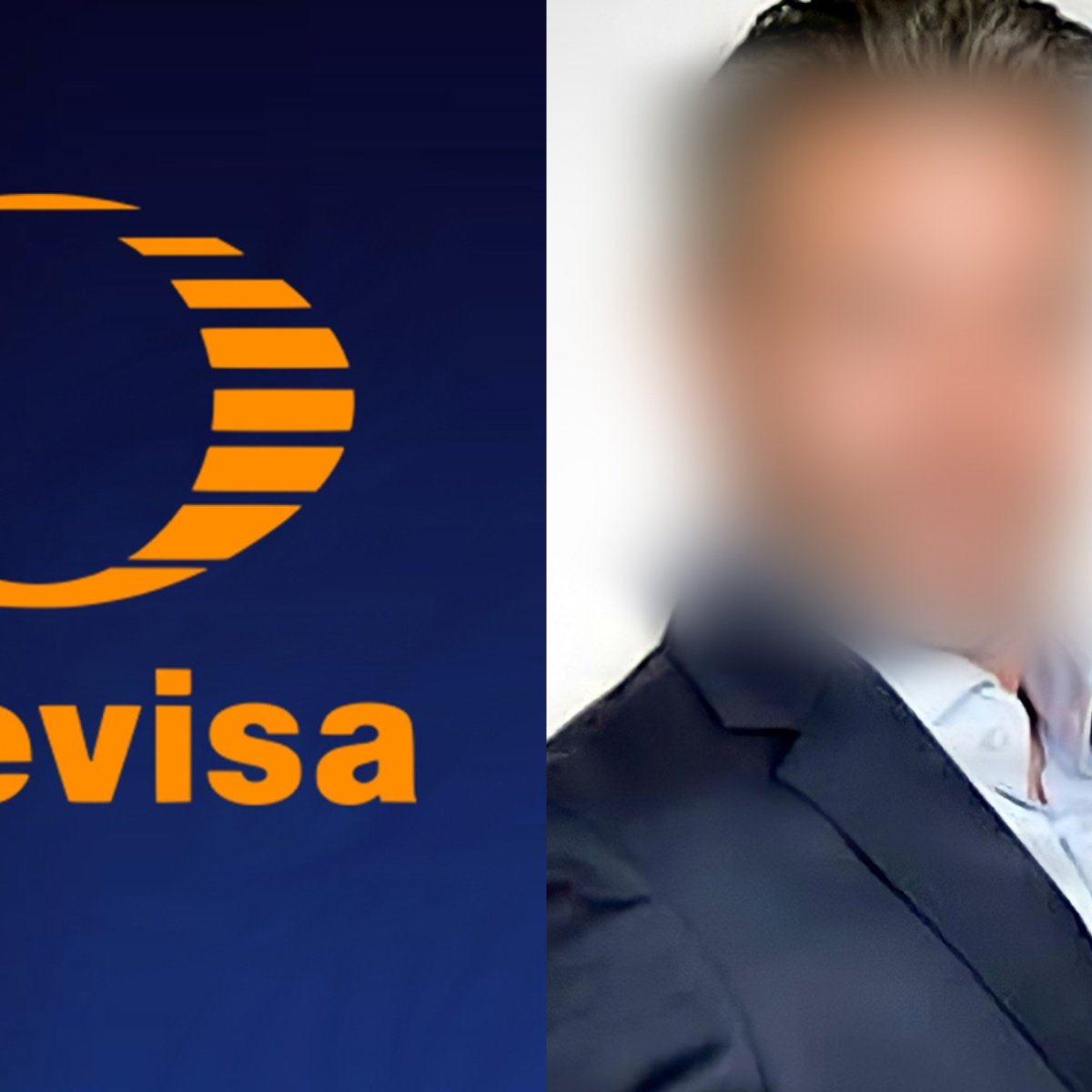 The villain of soap operas Televisa, Serge Sendel has given something to talk about recently, so in AmericanPost.News We share with you what they have revealed about the actor, since he is involved in a scandal, he has been accused of allegedly committing crimes of dispossession, fraud and abuse.

And it is that, the magazine TVNotas released an interview with Sylvia, sister of businessman Jorge Reynoso, where she mentioned that she has taken legal action against the famous one for taking advantage of some properties that were in the name of Gabriela, who was a friend of the actor.

We remember that last November 2021 we informed you that the actor Sergio Sendel reappeared, and it was through the morning show “Hoy” to promote a telenovela “Mi fortuna es amarte”, a project that ended last March 2020. this 2022.

Villain of Televisa is accused of several crimes

During the interview, Sylvia said that she came to Mexico to fight for 14 properties in Ajusco that were taken from her and her brother, because her father left his properties in the care of Gabriela Sastre, but his power ended when Sylvia’s father died in March 1992.

Sylvia commented that she and her brother are the sole heirs and that these properties should be shared between them. In 2013 her cousin Gabriela died, but before her death, she assured that Sendel took advantage of Gabriela’s situation, because the actor and her brother made him sign papers and began to take some properties.

In the interview, Sylvia was asked how she found out about what happened, and she mentioned that when she arrived in Mexico to sell a huge property, she realized that the property had been invaded, but she assured that she has all the property deeds.

On the other hand, he indicated that Sergio Sendel dared to sell a house that belonged to Sylvia’s father and mentioned that the actor must have committed the crime of falsifying property deeds, the famous man sold that house to “La güereja”.

It may interest you: Driver who failed in Hoy, became a woman and now returns to Televisa

What telenovelas has Sergio Sendel made?

The actor Sergio Sendel has had the opportunity to participate in several projects of the Televisa company such as: “The jackpot”, “La intrusa”, “Loving you is my sin”, “The virgin wife”, “Distilling love”, “Tomorrow is forever”, “The unforgivable”, among other melodramas.