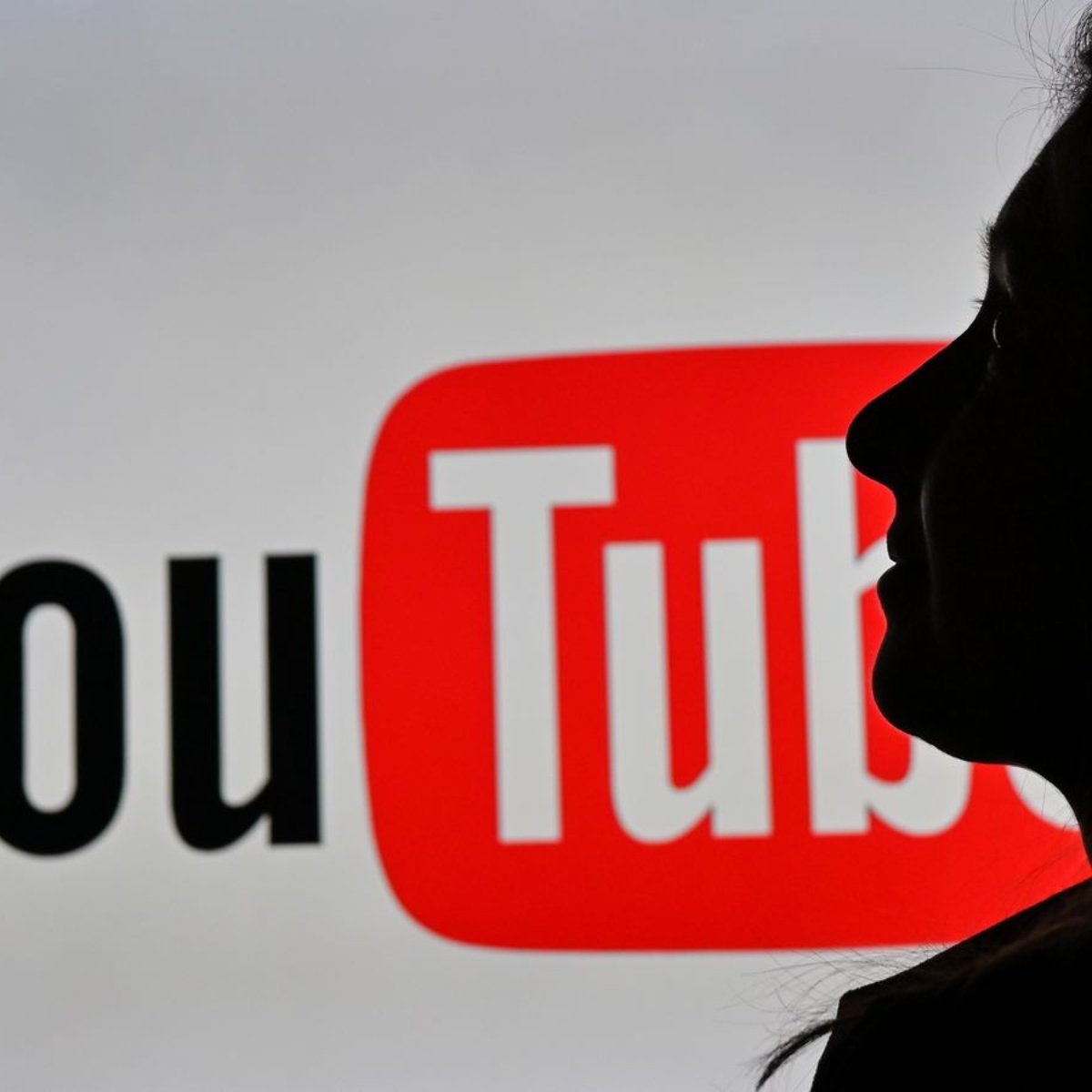 The platform Youtube is a major conduit for misinformation and misinformation online around the world and is not doing enough to address the spread of falsehoods on its platform, according to a global coalition of fact-checking organizations.

A letter signed by more than 80 groups, including Full Fact in the United Kingdom and Fact Checker from the Washington Post, says the video platform hosts content from groups including Doctors for the Truth, who spread misinformation about COVID-19 and videos supporting the “fraud” narrative. during the presidential elections of USA

“YouTube is allowing unscrupulous actors to use its platform as a weapon to manipulate and exploit others, and to organize and raise funds. Current measures are proving insufficient, “states the letter to YouTube CEO Susan Wojcicki, describing YouTube as a” major conduit “for falsehoods.

The letter urges YouTube, owned by Google, to make four changes to its operations: a commitment to fund independent investigations into disinformation campaigns on the platform; provide links to rebuttals within videos that distribute misinformation and misinformation; prevent your algorithms from promoting repeat offenders; and do more to address falsehoods in non-English videos.

“We hope you will consider implementing these ideas for the public good and to make YouTube a platform that really does everything possible to prevent misinformation and misinformation from being used as weapons against its users and society at large,” the letter says. .

The letter from the fact-checkers, who challenge claims made by national governments, online publications, and media organizations, states that YouTube’s failure to address misinformation and misinformation is especially stark in the global south, a term that refers to the nations of Latin America, Asia Y Africa.

Frances Haugen, the complainant of Facebook, He has repeatedly cited concerns about security controls in the non-English language markets as a key factor in his decision to go public with the issues at the social media company.

The signatories, which include fact-checking groups in India, Nigeria, Philippines Y Colombia, include examples of bogus content about the former Philippine president’s reign Ferdinand Marcos -whose son is running for office- and the amplification of hate speech against vulnerable groups in Brazil.

The signatories come from more than 40 countries with a variety of funding backgrounds. They include: Full Fact, a UK charity, Washington Post Fact Checker, funded by the eponymous newspaper, Maldita de Spain, a fact-checking foundation; and India Today, a unit within the privately owned TV Today Network.

YouTube’s community guidelines state that “certain types of misleading or misleading content with a serious risk of egregious harm” are prohibited on the platform, including the promotion of harmful remedies or treatments and election interference.

YouTube also targets the top ten countries for deleted videos, which is dominated by non-English speaking countries such as Vietnam, India and Brazil.

In response to the letter, Elena Hernández, spokesperson for Youtube, He said the company had invested heavily in policies such as reducing the spread of “boundary” misinformation, a term for content that approaches, but does not cross the line. violating the platform’s guidelines.

“Over the years, we have invested heavily in policies and products in every country we operate in to connect people to authorized content, reduce the spread of boundary misinformation, and eliminate infringing videos,” Hernandez said.

“We’ve seen significant progress, keeping the recommended limit misinformation consumption significantly below 1% of all views on YouTube, and only about 0.21% of all views are infringing content that we then remove. We are always looking for meaningful ways to improve and will continue to strengthen our work with the fact-checking community. ”