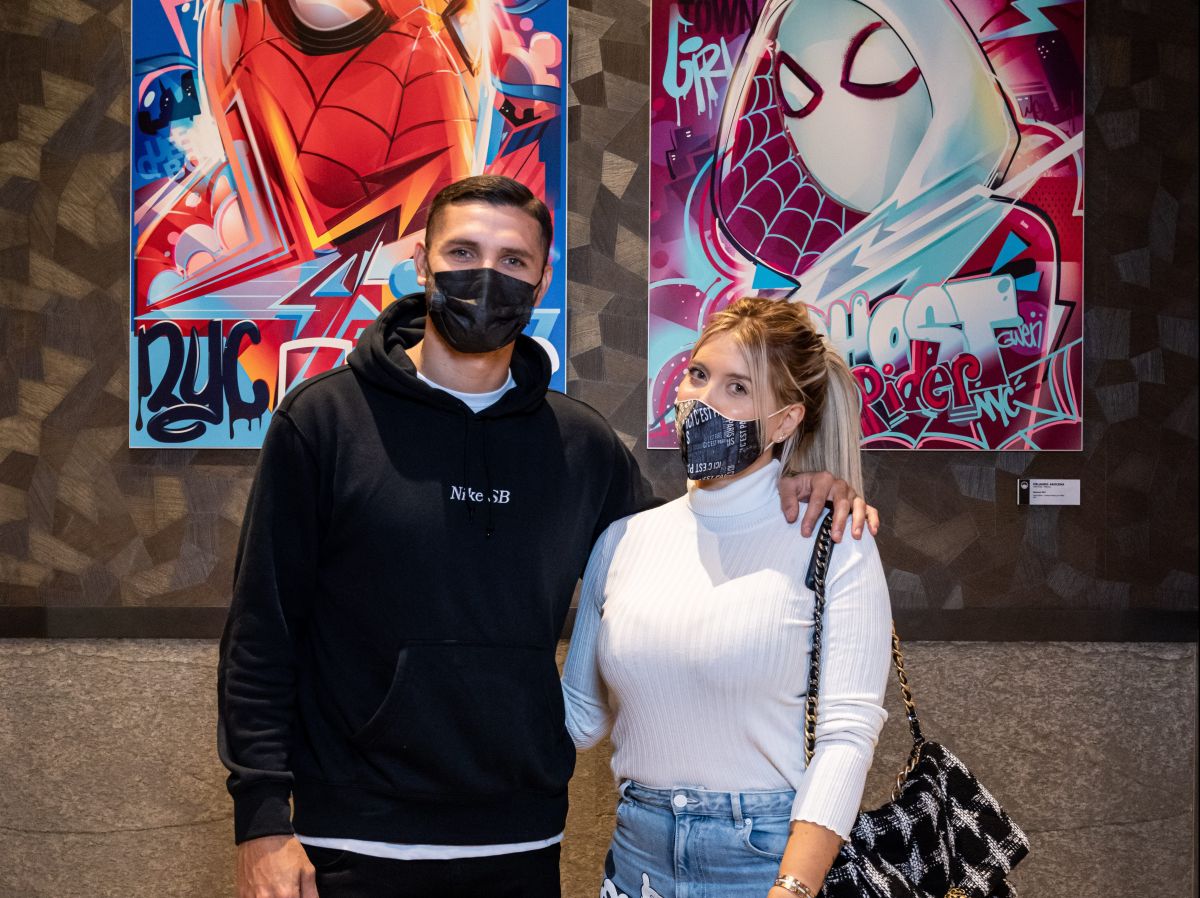 Eccentric, in this way the marriage between Mauro Icardi and Wanda Nara could be described. An example of this is that the married couple would have sex “up to 12 times a day.” This is how the tabloid newspaper reports it TheSun.

It is worth remembering that the model, who also works as a representative of the PSG footballer, admitted in 2020 that Icardi refuses to have intimate relationships when his team loses.

These statements came as Antonio Conte, then technical director of Inter Milan, stated that footballers should try to waste as little energy as possible during sex.

When asked about Conte’s claims, Wanda responded to the magazine Republic of the Donne: “I don’t know what to say. He should try it before a match, but Mauro is very professional and he doesn’t do anything before a match”.

Jokingly, the 35-year-old woman claimed that she performs oral sex on Icardi every night. “Only after and if the game went well. If it doesn’t work out, he doesn’t even want to look at me,” she added.

The forward, who arrived at PSG in the summer of 2019, is on the club’s transfer list. His future is in the hands of his wife Wanda Nara, pointed out because she was married to Icardi’s former partner, Maxi López.

With information from sportbible