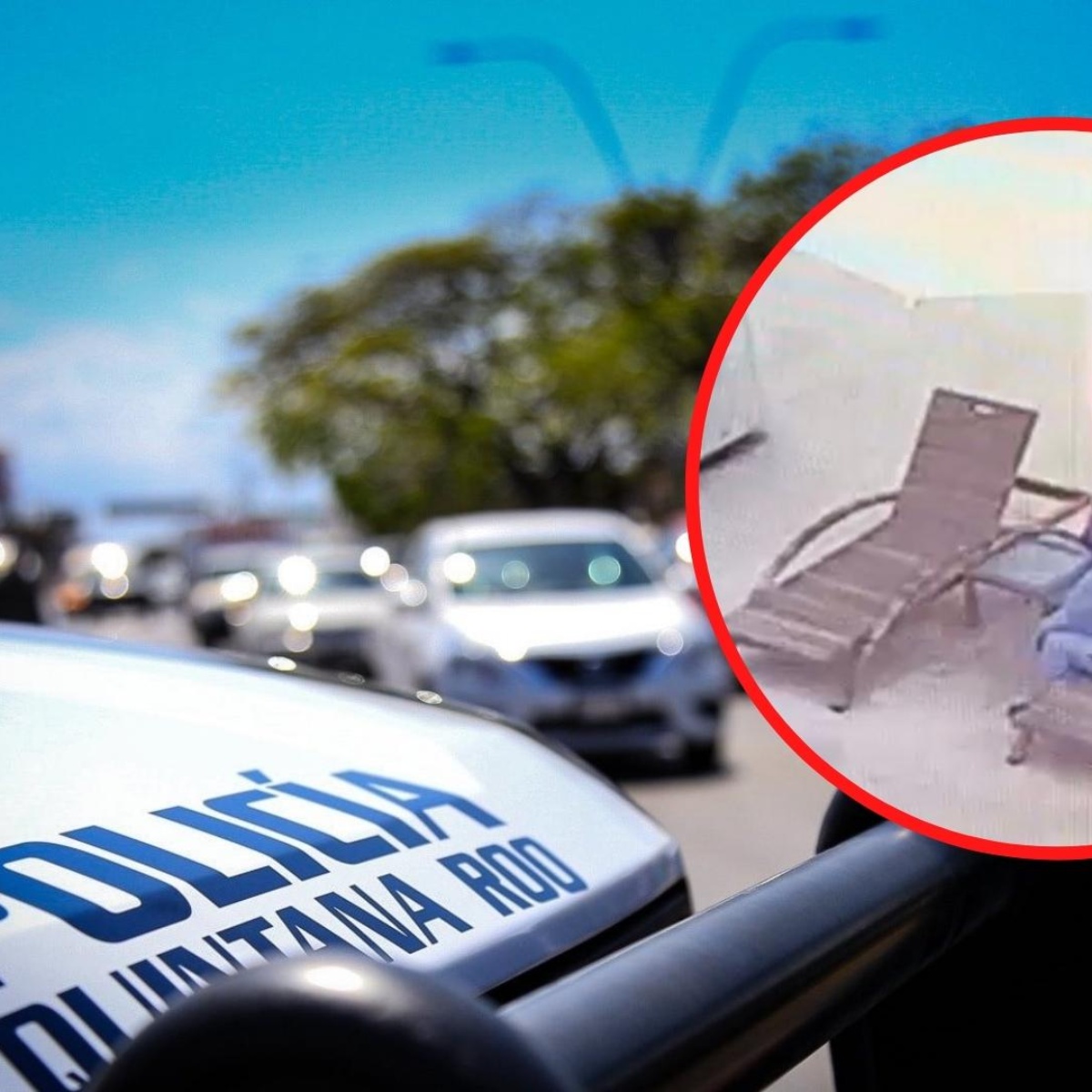 More versions continue and continue to come out about the events that occurred in the past Friday January 21, 2022 in the Riviera Maya, inside the luxurious hotel Xcaret, where three tourists of Canadian origin were shot at by a lone gunman, who entered the complex, circumventing all security protocols.

What is new and has begun to leak is that the hotel lied and was able to bribe and even force the authorities to say other information, that is, that one of the victims did not actually die outside the tourist complex, but lost his life seconds after being shot by the criminal.

Dinh died in the hotel, not outside it

This information was brought up by the Xcaret employees themselves, who saw how the subject named Robert James Dinh was left without vital signs and the paramedics themselves confirmed his death, however the indication was different, because let us remember that if they had said that he died in the hotel, the administration would have to take care of carrying out the corresponding procedures, as well as other procedures, including the FGE would have secured the area, until the case is closed.

Let us remember that the other two victims were identified as Thomas C., a man who died moments after entering the hospital, while the lady said her name was Ceara Y., who is struggling between life and death, due to injuries caused by a firearm.

Among other data, these three people were in the Mexican Caribbean, apparently hiding from the authority and even from their rivals, in addition, according to international media, Robert James Dinh falsified his documents to be able to enter other countries and changed his identity, he was even involved with the Vietnamese mafia.

So far the investigations continue and it is known that Quintana Roo authorities are already collaborating with Canadian authorities to solve the case, as well as to catch the hitman who entered the Xcaret hotel and his accomplice, he is allegedly a taxi driver from Playa del Carmen, who gave him the gun.