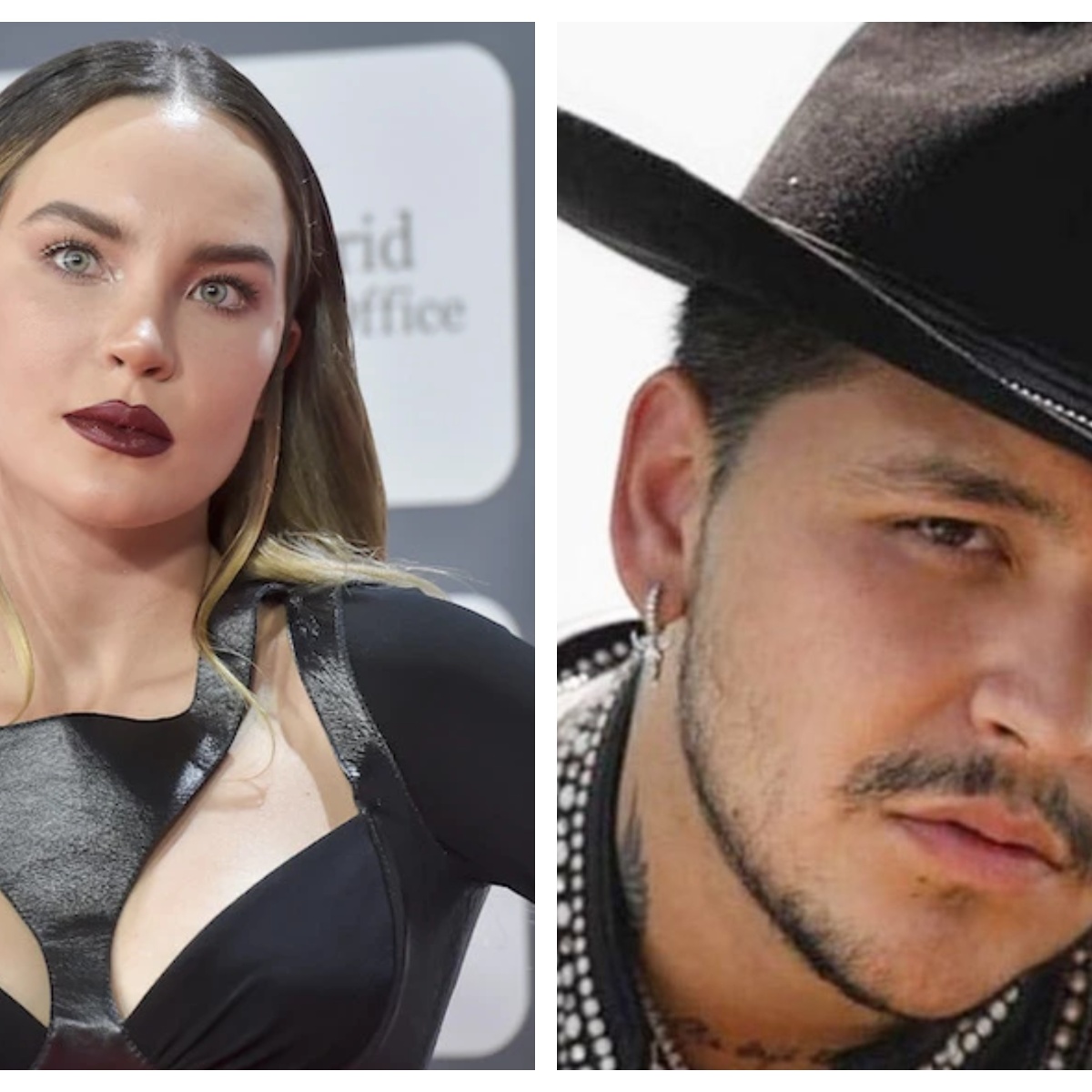 A Belinda don’t like to talk about Christian Nodal? Recently, an interview with the singer and actress about her former relationship with the Mexican regional interpreter went viral; although it seemed that Beli acted “normal and calm” referring to her ex-fiancé, her body language gave her away.

As we have told you in AmericanPost.NewsIn February of this year, Belinda and Christian Nodal announced their separation, after more than a year of dating and being one step away from getting married. Now, after three months of the breakup, it seems that the singer of “Bella Traicion” gets very uncomfortable when asked about Nodal.

The graphologist and expert in personality analysis, Maryfer Ryeshared on his Instagram account a video where analyzes Beli’s body language, when asked about her ex.

Although the actress of “Welcome to Eden” looks very smiling, when she hears that they are questioning her about the singer of “Bottle after bottle”, his pupils dilate and his gaze changes a little. She immediately replies “Very well, I’m very happy”, but with the movements of her head denotes that she is upset because they ask him about Christian.

She quickly tries to run away from the situation and sends a “blown” kiss to the camera to say goodbye, but according to the personality specialist, this movement with her hand towards her mouth indicates that he really doesn’t want to talk about it anymore. Recall that it has been rumored that Belinda was very emotionally affected after separating from Christian Nodal.

Why did Christian Nodal and Belinda end their engagement?

There are two theories as to why Nodal and Belinda ended. The first is that supposedly the 23-year-old Mexican he was unfaithful to the famous of Spanish origin, 32 years old, in addition to allegedly Nodal was having a life of excesses and partiessomething with which Beli did not agree.

The second theory is that Belinda was possibly wasting Christian’s fortunesomething that his mom, Christy Nodalshe realized after doing an audit to find out her son’s expenses.