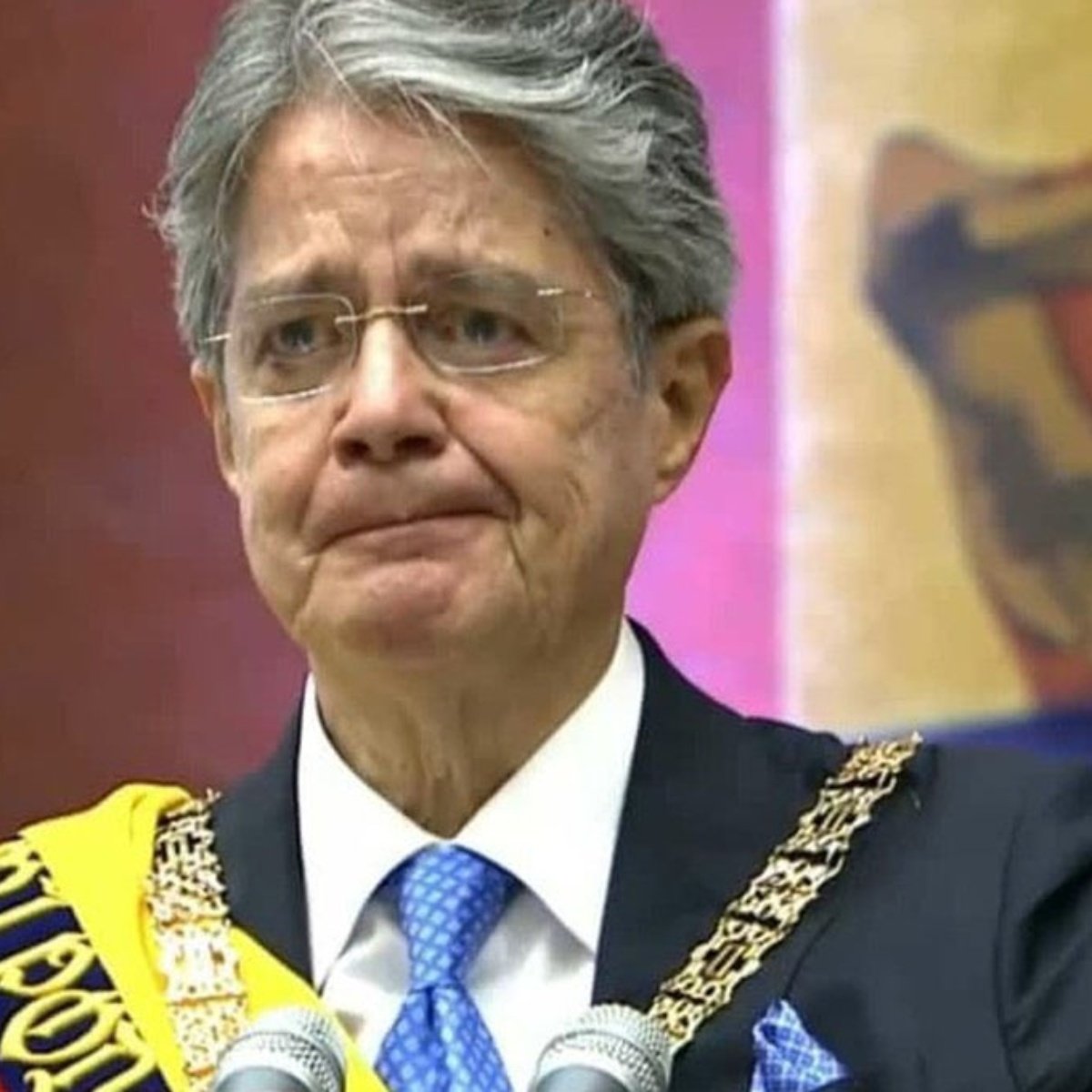 The National Assembly of Ecuador installed this Saturday the session, whose only point to discuss is the possible dismissal of the President Guillermo Lassoafter he accused an attempted coup d’état in recent days, in the midst of the strong social crisis that this country is going through.

The request for the dismissal of the current president of Ecuador was made by assembly members related to former president Rafael Correa, under the cause of serious internal commotion due to the wave of protests against the high cost of living and the economic policies of the government led by Lasso.

As reported in AmericanPost.NewsIn recent days, Guillermo Lasso accused an attempted coup d’état, due to the protests that the people of Ecuador carry out against their government. The violence unleashed by these demonstrations has left six dead and dozens injured.

What is needed to impeach the president of Ecuador?

It is worth mentioning that the National Assembly installed the session to discuss the possible removal of the president of Ecuador virtually, due to the state of exception that was declared in this country due to the strong protests against the government.

After the installation of the session to decide the continuity of Guillermo Lasso as president of Ecuador, the National Assembly has 72 hours to vote if the president is removed or not. For the removal to be approved, a two-thirds majority is required, equivalent to 92 of the 137 assembly members.

Regarding the state of exception, the government of Ecuador, headed by Lasso, has already ended. This was reported by the government itself through its account. Twitterwith the publication of a statement explaining that this measure was lifted due to the strong commotion in some regions of the country.

It may interest you: Why are there protests and a state of exception in Ecuador?

Why are they protesting against the president of Ecuador?

The indigenous movement, which is leading the protests against the president of Ecuador, demands compliance with a list of ten demands, including that fuel prices be reduced and frozen, that the prices of basic necessities be controlled.