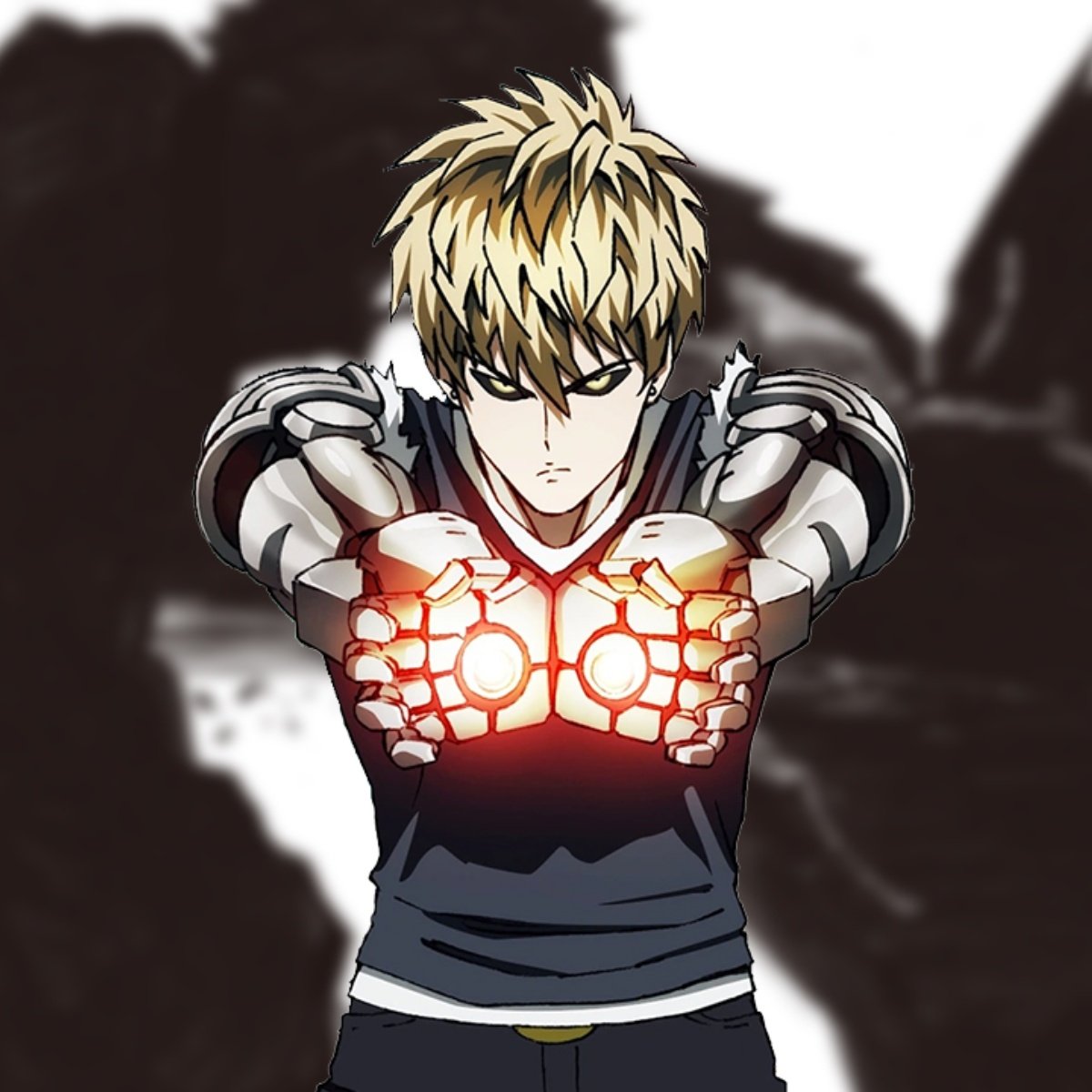 The release of One Punch Man 166 surprised fans with the tragic death of Genos, also known as the “Demonic Cyborg” or Saitama’s disciple. A fan got ahead of the anime and managed to animate a sequence from the chapter.

The AnmoSugoi portal shared that the user of YouTube markReymer was responsible for animating the most heartbreaking moment of OPM 166 (also titled chapters 164 and 211 in other online sources).

The apparent death of the cyborg hit the fans hard since a few chapters ago we saw Saitama praise his disciple. The bald hero had applauded the exploits of Genos (who was already badly injured after fighting Orochi and Psykos alongside Tatsumaki). However, the mood was ruined with the arrival of OnePunch Man manga chapter 166.

Genos’s death in One Punch Man 166

The animation of “markReymer” has a duration of 22 seconds, but it is enough to notice Saitama’s anger. The hero discovered Garou had ripped out the core of Genos and as fans know, the core can be considered the heart of the cyborg.

It may interest you: Did Garou beat Saitama in the One Punch Man manga?

Genos’s state at the end of One Punch Man Chapter 166, makes us think that Dr. Stench can still repair the hero. The scientist has proved that he can always renew the young hero, but for this, it is necessary to keep his core. Do you think Genos will live?

As the release of OPM 166 is still recent, it’s still time to find out if Genos is really dead or not. American Post News reminds you that you also need to wait for the continuation of the battle between Garou and Saitama (the latter closed the chapter with his iconic serious blow).

What did you think of the animation of this moment? Mangaka Yusuke Murata and writer ONE have changed a few things in the manga adaptation, as we have seen a much darker path for Garou. So far the spoilers for the manga One Punch Man 166 and the death of Genos.