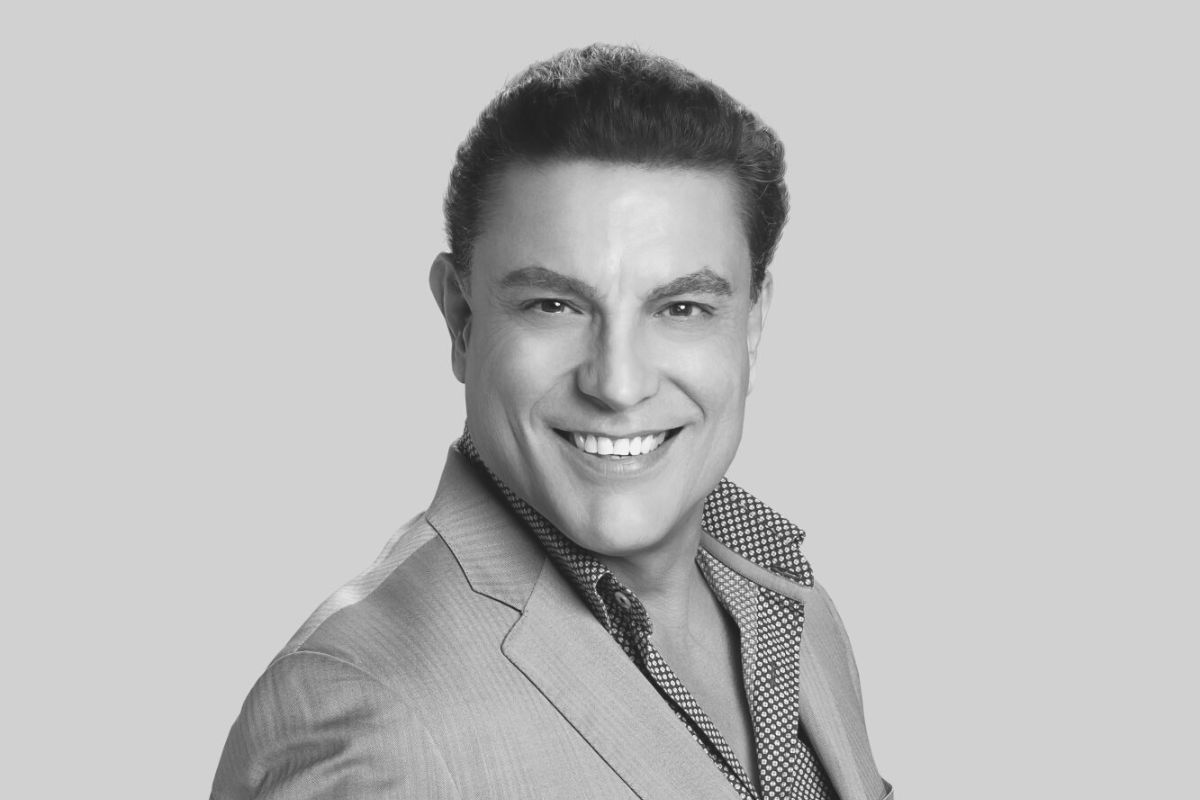 Osvaldo Ríos would be living his last hours inside ‘The House of the Famous’, since it is already considered a fact that tonight he will become the seventh expelled.

His elimination would be due to his most controversial moment which he starred in with Salvador Zerboni, whom he kissed on the mouth last week, and this would have cost him more than 50% of the public votes.

“⚠️SPOILER⚠️ OSVALDO IS THE ELIMINATED ONE TODAY”, assures an Instagram post from the lacasadelosfamosos.tv account, which revealed in advance the expulsion of Niurka Marcos and the previous ones already eliminated.

“I don’t like that, I love it”, “Hopefully and so it is 🙏”, “Thank God and thanks to Telemundo”, “Bye, Bye Osvaldo”, “It’s called justice”, “For not being loyal , physically abusing someone and not letting them save Ivonne, the Lord is leaving”, “All for a kiss. The laugh turned into a grimace”, “Let’s hope and it’s true so that that man learns that he cannot go through life disrespecting or disrespecting any man or woman”, the fans began to express.

Last week there was no chance for the leader, Nacho Casano, to save one of the nominees. This occurred because Casano openly expressed with his companions in the blue room his intentions to free Osvaldo from elimination and that is something that is strictly prohibited, since it must be a “personal and secret decision until it is exercised.”