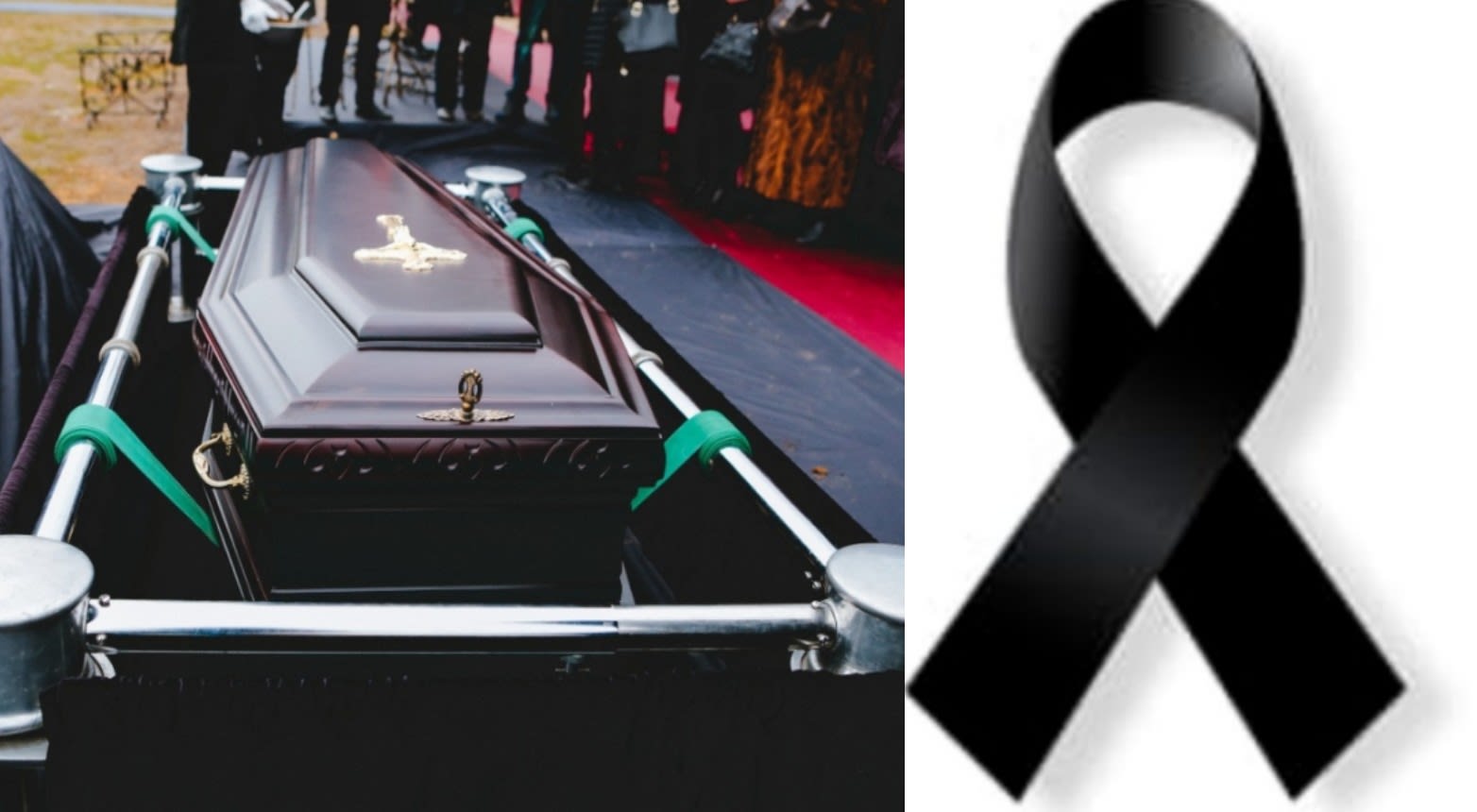 Actor Michael Tylo dies. Once again, the entertainment world is mourning the sensitive death of one of the most recognized artists in American soap operas. Not only did he stand out for his great acting talent, but he was also considered a leading man of the novels

It is about Michael Tylo, who was a veteran soap opera actor with outstanding participation in “The Young and the Restless”, “Guiding Light”, “General Hospital” and “The Bold and the Beautiful”. The media announced his death at the age of 72, according to The New York Post.

So far the causes of death of this interpreter better known as the handsome romantic protagonist Quinton McCord Chamberlain have not been mentioned in one of his greatest hits “Guiding Light” from 1981 to 1997. Being one of the films for which he is recognized .

Actor Tylo’s death was announced by the University of Nevada, Las Vegas, where he spent time there as a film professor. He originally worked at UNLV in 2003 as a visiting professor of theater and film, according to The Hollywood Reporter. Eventually, Tylo became assistant dean of the College of Fine Arts and taught acting at UNLV Film.

It is worth mentioning that the news about the death of Michael Tylo was released by the University of Nevada, Las Vegas, where he began as a visiting professor of theater and film in 2003. This is what the university said about his death :

“Michael Tylo was a beautiful and loving human being, he was so special. He was an exemplary friend, colleague, teacher, and artist. He had such a distinguished and rich career, but he was humble about his accomplishments. He loved his family very much and lived a happy life, but he left us too soon. We will miss him very much, but we feel deep gratitude for all that Michael contributed to the College of Fine Arts, UNLV and to the world, ”Nancy Uscher, dean of the College of Fine Arts, said in a statement.

In one of his most recent projects in 2012, Tylo acted with students at the Nevada Conservatory Theater and in “Stealing Las Vegas,” a feature film produced by UNLV and independent big screen legend Roger Corman.

Following the sensitive news of his passing, Tylo was mourned on Twitter by his legion of fans and colleagues. Twtter’s official account of “Young and the Restless” paid tribute: “Our condolences to the family and loved ones of Michael Tylo, who thanked #YR with his talents as Blade and Rick.”

For his part, an old student of actor Michael Tylo tweeted, “Michael Tylo was one of my favorite teachers at UNLV. I always appreciated both encouragement and constructive criticism when it came to my performance. I know it made me stronger. We will miss you”.

The renowned artist also had the distinction of being the last witness exposed as the true murderer by classic television’s most legendary defense attorney in 1993’s “Perry Mason: The Case of the Killer Kiss,” according to his official Internet Movie Database biography ( IMDB).

The deceased is still survived by his wife, Rachelle Tylo, and three children: Izabella Gabrielle, Katya Ariel and Christopher, the latter being his stepson with his ex-wife, soap opera actress Hunter Tylo. It should be remembered that her son with Hunter, Michael Jr., died in a drowning accident in 2007.

A few days ago the wonderful world of Disney was mourning the death of one of its stars who stood out in this popular chain. This is the actor Tommy Kirk who lost his life this Wednesday at his home located in Las Vegas, Nevada, when he was found by someone else.

Tommy was found dead at his home in Las Vegas, Nevada at the age of 79, so far no cause of death has been released. The artist is recognized for participating in the 1957 Disney classic film Old Yeller. Where he shared the stage with Dorothy McGuire, Fess Parker and Kevin Corcoran in the film.

After standing out in his well-known role in the movie “Old Yeller,” Tommy became a child star, who was also a Disney favorite. Being one of the outstanding Disney children of that generation where the classics of this chain were filmed.

After establishing himself as a star, Tommy continued to participate in leading roles in different Disney films. Such as The Shaggy Dog, Swiss Family Robinson and The Misadventures of Merlin Jones, among others. It is worth mentioning that Tommy was discovered in 1954 when he was only 13 years old, according to The Sun. Filed Under: Actor Michael Tylo Dies

Being so young, he impressed audiences while starring alongside Will Rogers Jr. in the production of Ah, Wilderness! From Pasadena Playhouse. It is believed that Tommy booked the play because he was the only person who auditioned for the role. The now deceased only had five lines in the play, although he caught the attention of a talent agent who hired him.

Shortly after the play, Tommy Kirk included him in an episode of TV Reader’s Digest. He then performed at The Mickey Mouse Club, and appeared as a guest at Lux Video Theater, Frontier, Big Town, Crossroads, Gunsmoke, Letter to Loretta, and Matinee Theater, establishing himself on television. Filed Under: Actor Michael Tylo Dies

They fired him for being gay

After shining on the small screen as a Disney child, Tommy Kirk was fired by the company in 1964, because he confessed to being homosexual, this happened when he was 21 years old.

“When I was about 17 or 18 years old, I finally admitted to myself that I was not going to change. I didn’t know what the consequences would be, but I had a definite feeling that it was going to ruin my Disney career and maybe my entire acting career. It was all going to come to an end, ”said Tommy. Filed Under: Actor Michael Tylo Dies

“I got involved with someone and they fired me”

After admitting his sexual orientation, the company fired him and the actor mentioned: “Disney was a family film studio and I was supposed to be its young lead. After they found out he was involved with someone, that was the end of Disney. Finally, I got involved with someone and they fired me. “

Tommy continued to participate in films after his fight with Disney, although he admitted not being proud of his later acting roles. There is no denying that Tommy left a legacy with Disney, as he was listed as a Disney Legend in 2006. Filed Under: Actor Michael Tylo Dies