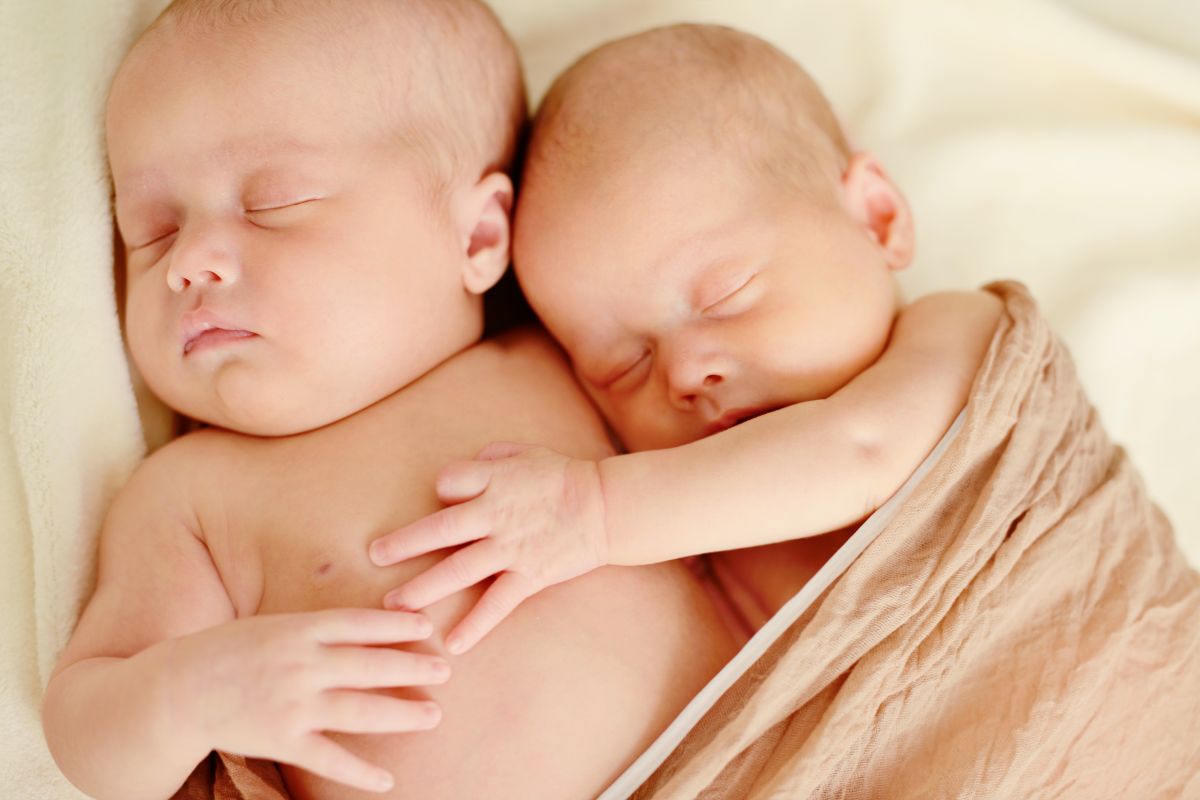 It was in 1983 that two men named Michael Christopher and Vincent Patete made headlines across Cleveland. and today, 38 years later, They are again so and for a matter similar to the one that occurred almost 4 decades ago.

It turns out that on September 17, 1983, 2 sisters named Susan Christopher and Jean Patete, who got pregnant at almost the same time, gave birth on the same day, and with only 5 hours of difference.

Susan first gave birth to Michael in the morning and Jean brought Vincent into this world in the afternoon.

Currently, both cousins ​​are 38-year-old grown men and incredibly, they also became parents the same day.

“Is incredible. We still don’t believe it … We both arrived at the hospital at the same time on Sunday. Our wives were induced an hour apart. Lainey was born at 9:13 am, shortly after Marco. It was amazing, ”Vince said.

The two men were raised as brothers and created their own coincidences throughout their lives, such as being each other’s best man at their weddings and always having the same circle of friends and hobbies.

Mother gives birth to twins who are from different parents