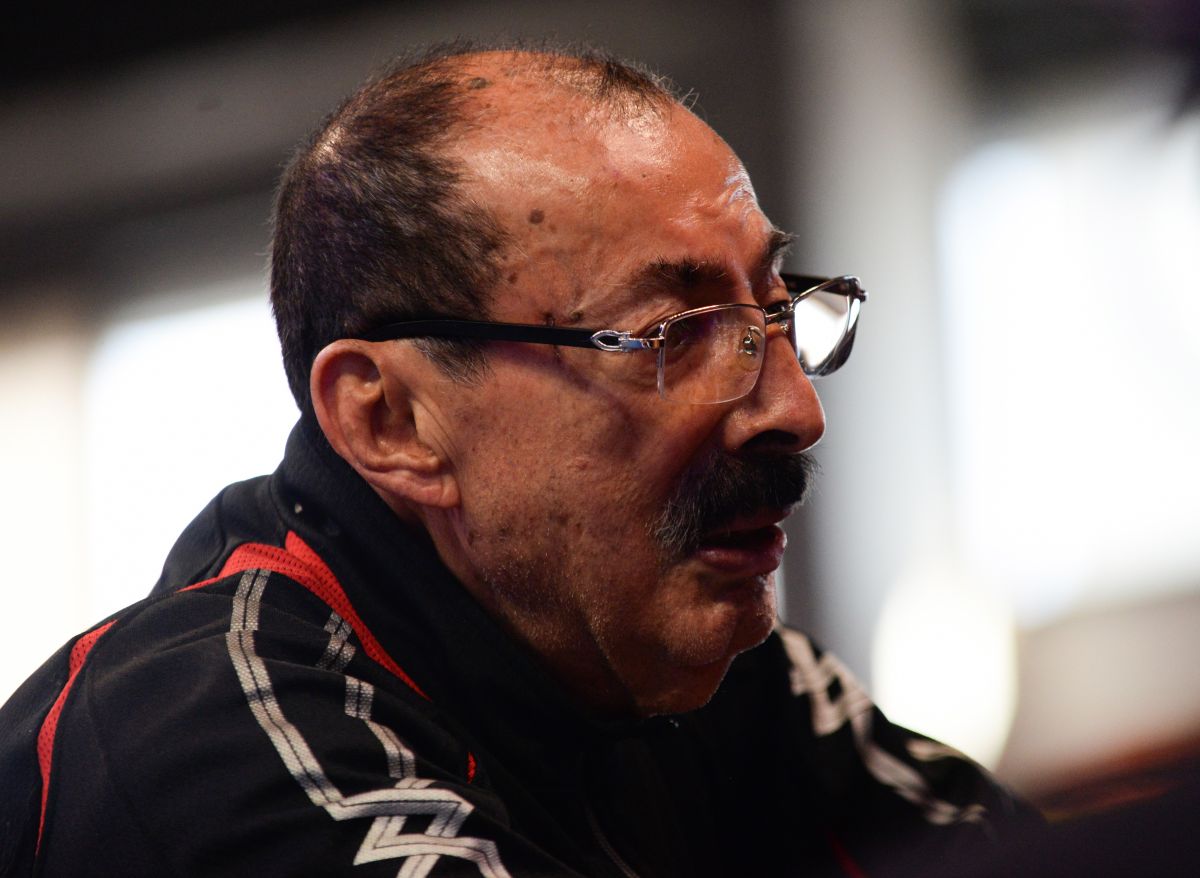 The legendary Mexican coach Ignacio Beristain he attacked again without contemplation against the boxer Saul “Canelo” Alvarezand predicts a loss to Gennady Golovkin.

During an interview for Un Round Más with Érik Morales, Beristáin hinted that Golovkin would give the Mexican a tremendous scareand that he can even emerge victorious from combat.

Furthermore, delving deeper into Álvarez’s career, Don Nacho indicated that without the support of promoter Golden Boy, fights for “Canelo” will be harder to come by. He also hinted that the games have helped him in combat.

“I feel that De La Hoya helped Canelo with the judges, and now he is not going to have that support. I think he is going to feel the whirligig now, because the Kazakh raffles it offBeristain said.

“Golovkin is thinking that maybe it will be his last fight, if the other guy gets dumbed down, they are going to drop it,” said the coach.

Although Canelo has managed to become one of the best boxers of all time, Beristáin assured that the boxer is not as complete as he has been made to see.

“I think they have helped him a lot, he is not the fighter they think. It’s good, but until a certain point. I was on the corner with Julio’s son and he had no reflections. He was not a rival ”, he sentenced.

The fight for the trilogy between Saúl “Canelo” Álvarez and Gennady Golovkin is scheduled for next September 17 at the T-Mobile Arena in the city of Las Vegas.

Jake Paul attacked the Mexican again: “I know I can beat Canelo Álvarez”

WBC President Mauricio Sulaimán on Canelo Álvarez: “If he loses to Golovkin, I see it very difficult for his career to resurface”

Low blow: Gennady Golovkin reminded Canelo of his clenbuterol past