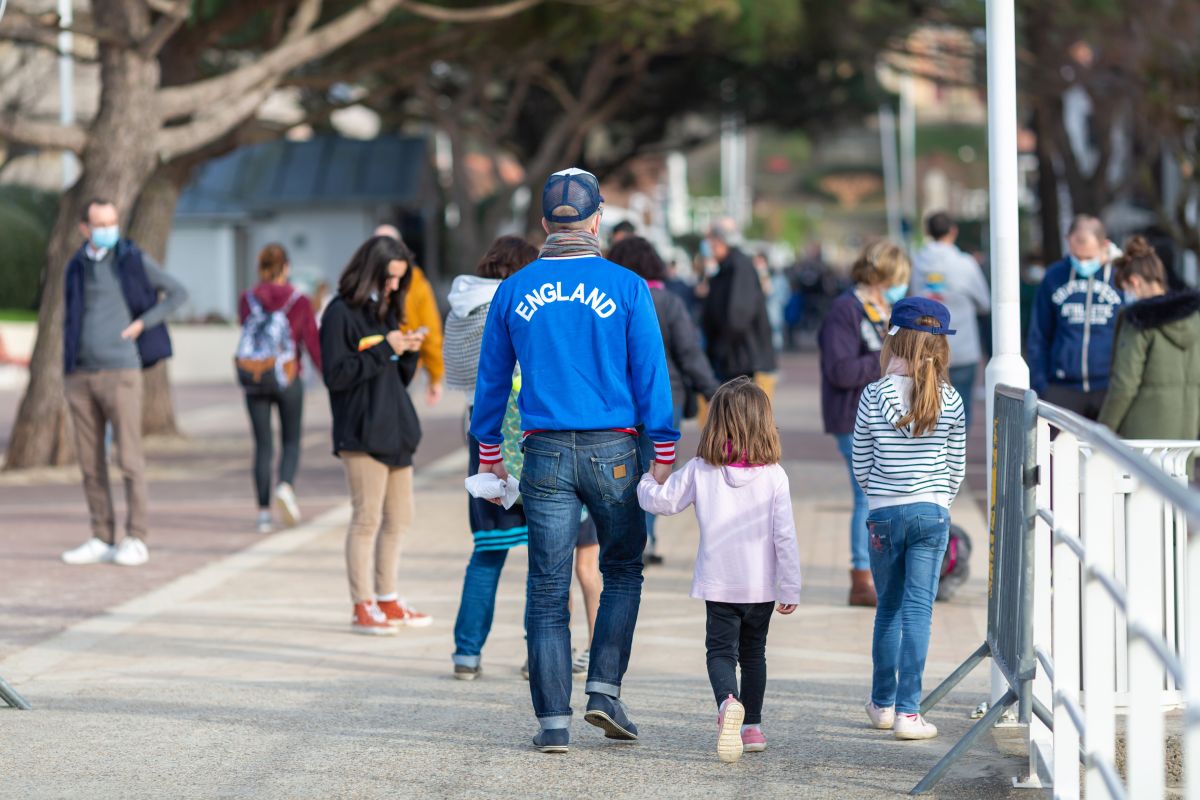 Having children implies a great responsibility, so parents will do whatever it takes to ensure the care and well-being of their offspring, especially when they are small and it is impossible for them to depend on or defend themselves.

The subject of upbringing is something completely subjective; what is suitable for some parents is not for others, and that is why we must respect the different methods, despite not always agreeing.

About the topic A video starring a family man named Jordan Driskell has gone viral on social networks, who lives in the United States, which through his Instagram account (@ddrixxleman) shared a video where he showed how he goes for a walk with his quintuplets on the street.

In the clip you can see how the father takes his children out on the street, leading them on a leash, image that has caused endless criticism among other network users.

“When people judge me for wearing children’s straps,” the father commented at the bottom of his publication that he set to music with the song “Vegas” by Doja Cat. His video went around the world, reaching more than 3 million views and generated dozens of comments.

Some emphasized that it is not a very good idea to take children out as if they were dogs, while others indicated that it was a good method when dealing with several minors.

Finally, Drix shared a second video showing the back of the little ones’ harnesses. These are animal backpacks that have a strap, specially designed so that parents do not lose sight of their children.