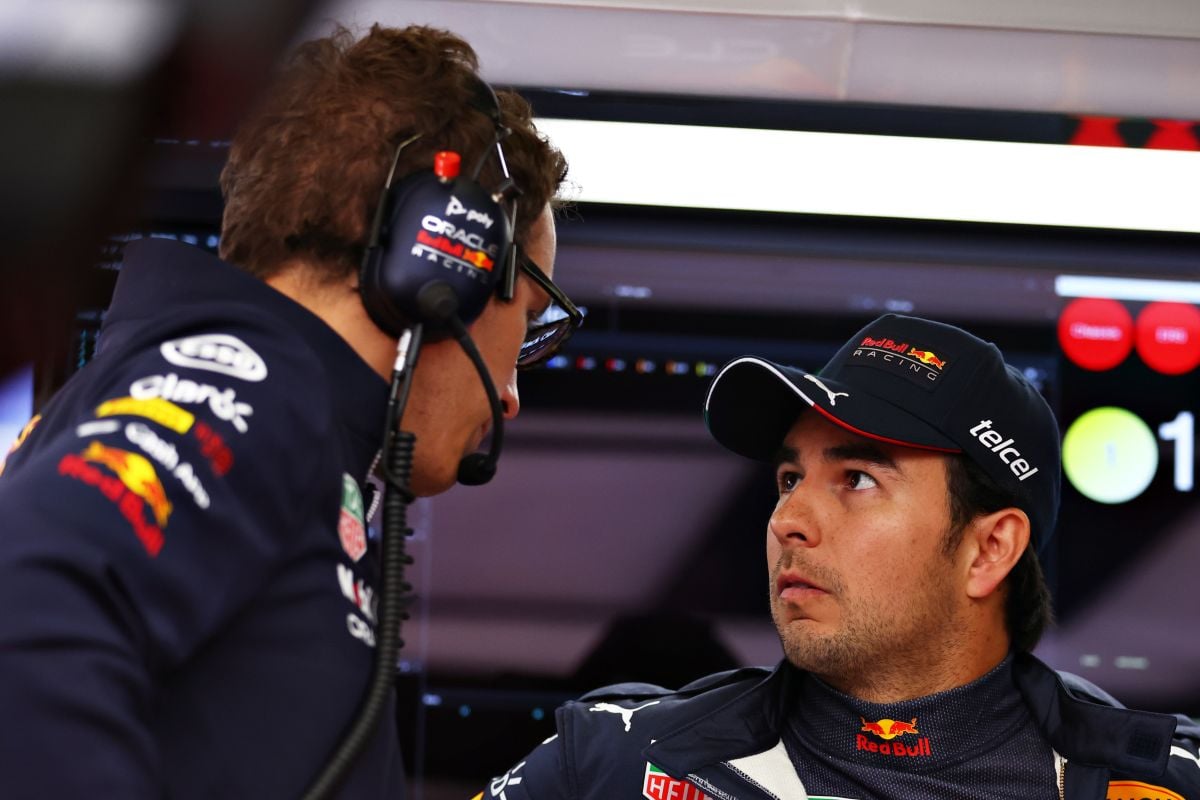 the mexican pilot Sergio “Checo” Perez develops the best season in its history in Formula 1, and the team Red Bull is already looking for a new rider for its relief thinking about when they should make the generational change.

The man from Guadalajara accumulates one first place and five second places so far this season, and ranks third in the overall standings with a total of 151 points.

The search for a new driver is due to a long-term strategy that Red Bull has in mind, because although Czech has a contract until 2024it is not known if they will renew it for that date, and that is the reason why they seek to have a forecast.

Among the most prominent prospects is the young German Mick Schumacherdue to the good performance he has shown this season with the Haas team.

The son of the racing legend has aroused interest in the Toro Rojo boardand even, they have already confessed that they monitor their competitions.

“Without the technical problem he had in Montreal, he would have finished in the points there as well. The beginnings are there, it seems that he is someone who needs criticism and real pressureit’s something that works,” Red Bull adviser Helmut Marko said of Mick.

“His tendency has been like this throughout his career. In Formula 3 it has been very similar. With the passing of the races he became a driver capable of achieving victory, the same in Formula 2. This is part of his growth as a driver, ”said Helmut.

The meme of the day: Formula 1 put Checo Pérez as the winner of the Austrian GP in its transmission (Photo)

Checo Pérez will go far in the sprint test: “Sad to lose fourth, the track limits are very tight”