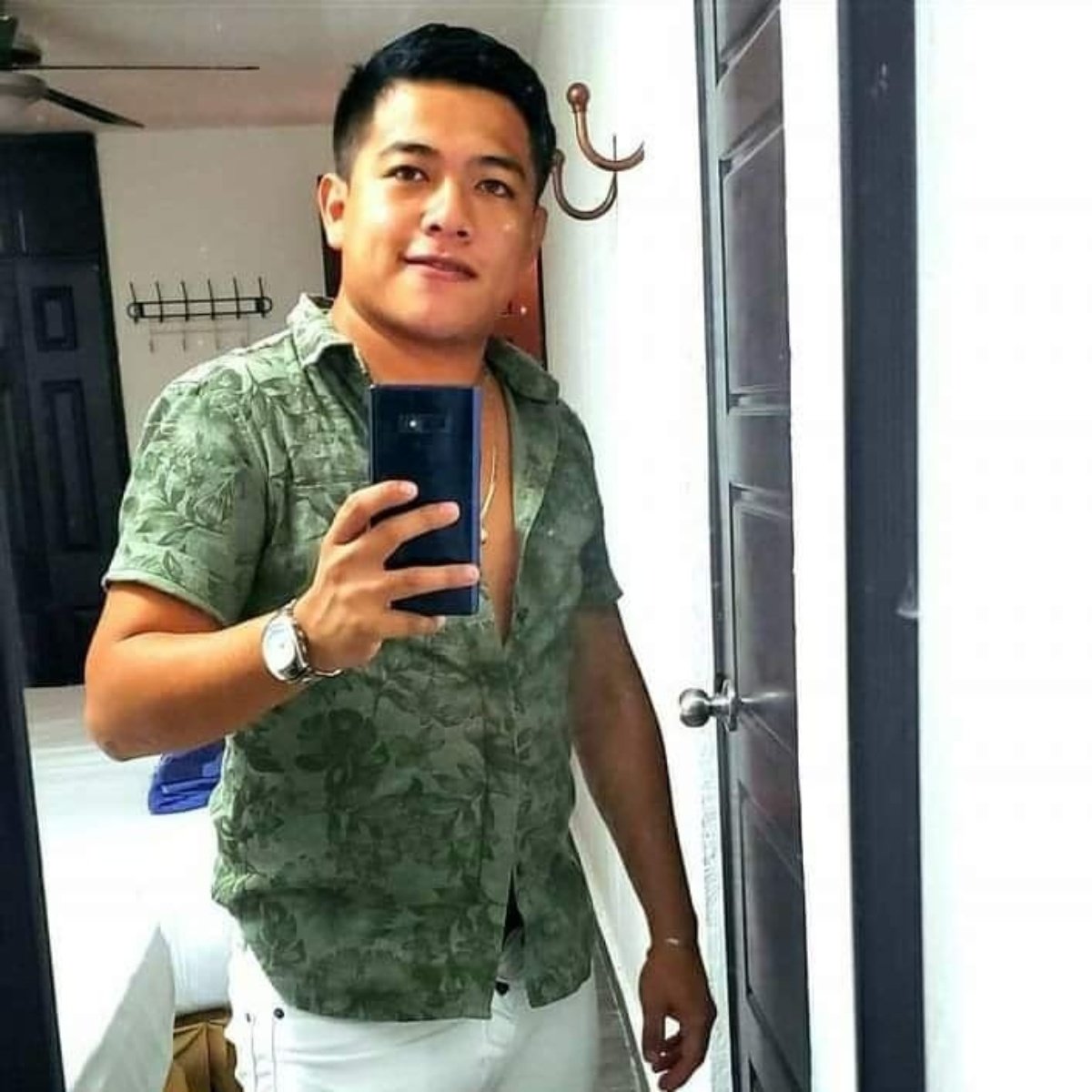 A mother desperately searches for her son, a young man named Charleswho wears missing more than a month in Merida.

This is Nidia Uc, the 26-year-old mother of Carlos Pacheco, who asks for help to locate her son, who has been missing for more than a month in the city of Mérida.

According to what was reported The mother of this young man is originally from Cancun, Quintana Roo and has been living in Yucatan for eight years.

Not knowing anything about his whereabouts, he decided to travel from the city of Cancún to Mérida to find out what happened to his son.

When he arrived in Mérida he found out, he went to the place where he lived and residents of Puerta Esmeralda, in KanasínThey told him that they suddenly stopped seeing him and the last time they had contact with him was on December 12, the day of the Virgin of Guadalupe.

Carlos did not return to his work

In her search, the woman went to Santos Lugo, where her son worked. Her patterns They indicated that they did not know anything about Carlos, that he did not even collect his fortnight in December.

Given the lack of information, Doña Nidia went to the State Attorney General’s Office to file a complaint for the disappearance of her son, however they told her to try to locate him and if she does not find him in a week then they will receive her statement.

The woman provided the number 9993 667 014 for people who have information on the whereabouts of Carlos, who to date has been missing for a month and eight days.