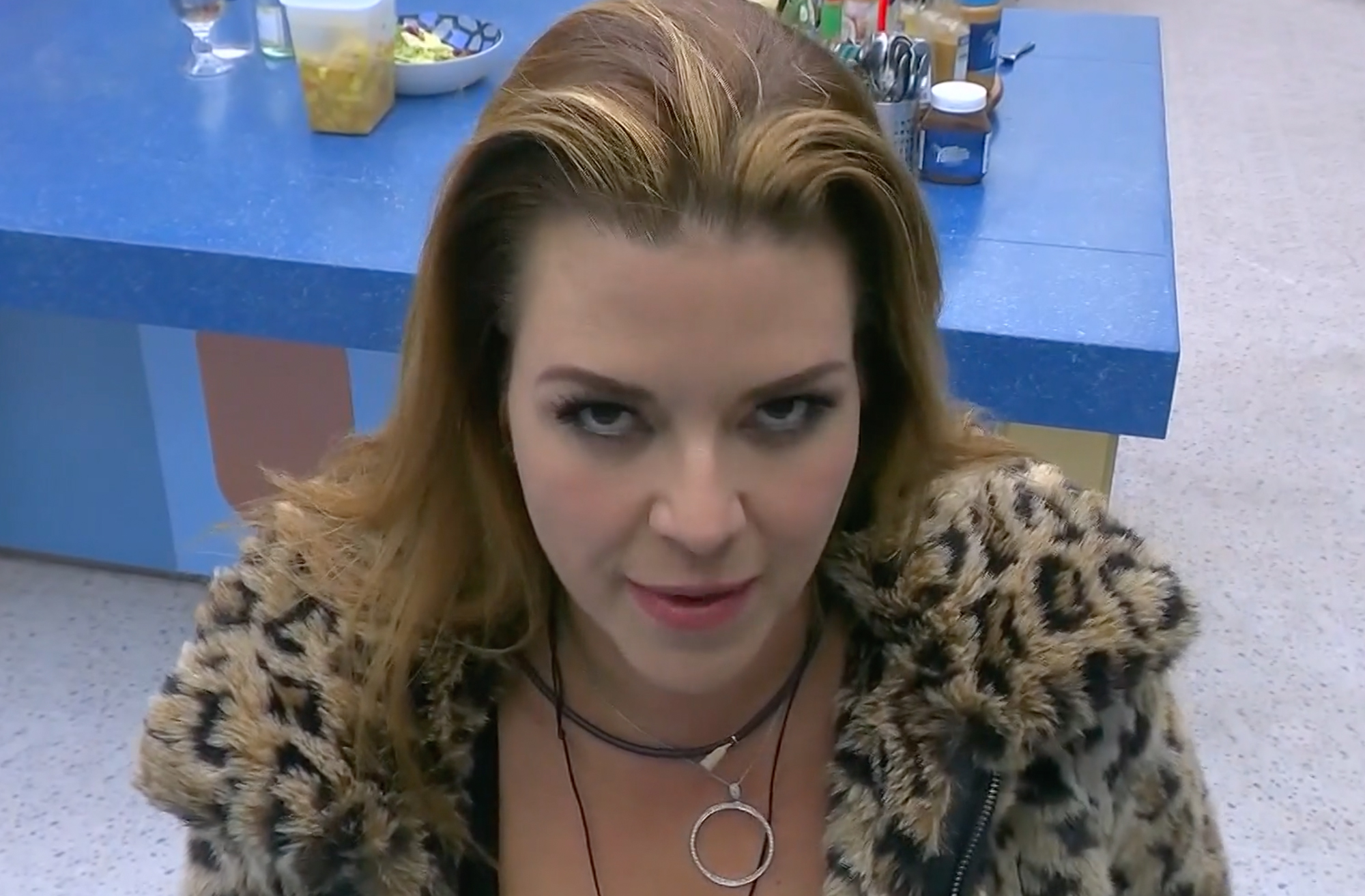 The final week of “The House of the Famous”Is here and the public already knows the five finalists. These inhabitants will compete for the $ 200 thousand dollar prize and the big winner will be crowned next Monday, November 15 at 7 pm/6c on Telemundo.

Pablo Montero He is one of the most important exponents of Mexican regional music who has taken his music to great concerts and even the White House of the United States, in addition to successfully venturing as an actor in renowned soap operas including “Lazos de Amor”, “Vivo por Helena ”And“ Hug Me Very Strong ”.