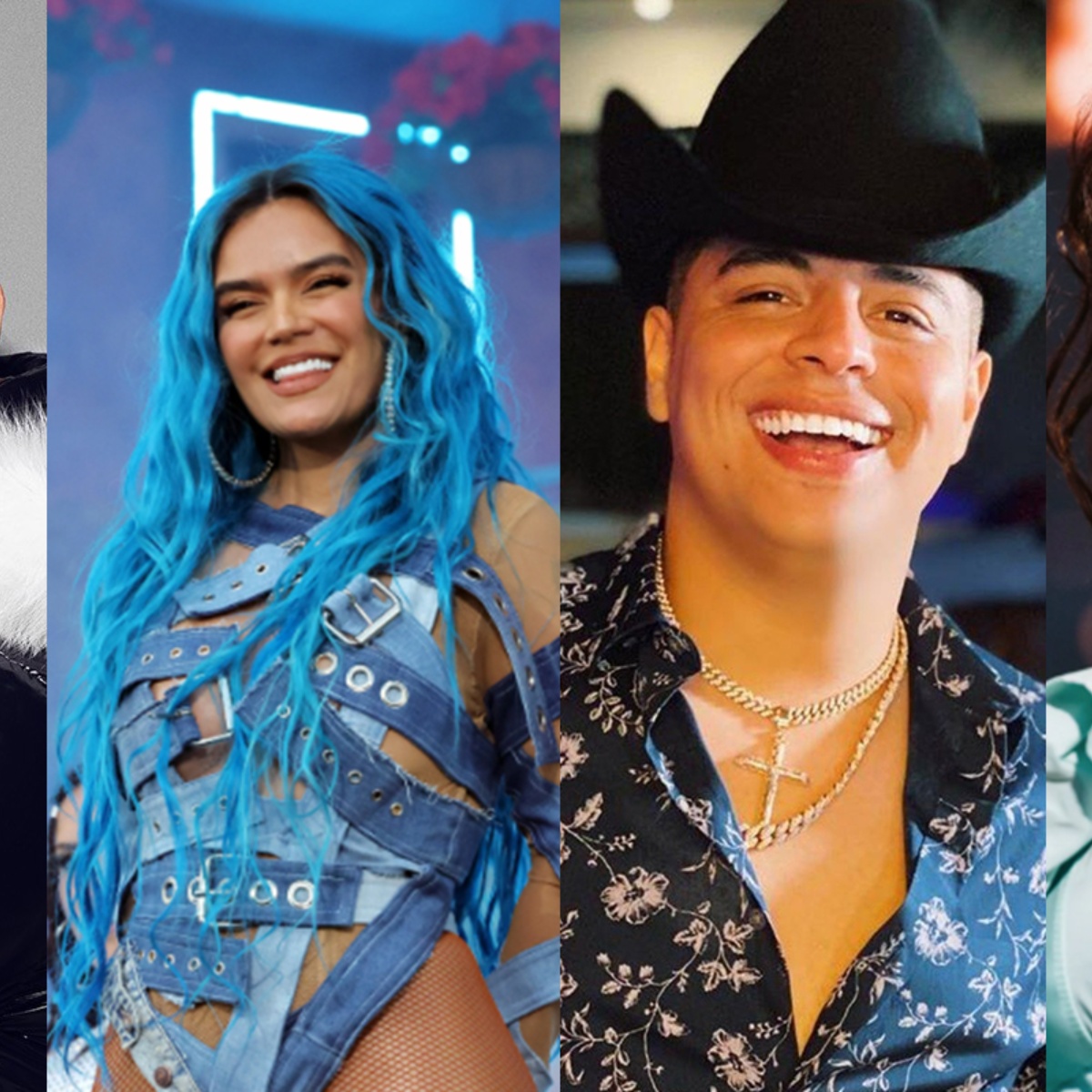 This year 2022 It started with the foot for many artists, as several celebrities from the music industry have been placed on the list of 50 most beautiful of People in spanishso in AmericanPost.News We share the complete list that you cannot miss.

It is worth mentioning that the list is divided into 4 categories and they are Bella of music, beautiful moms, artists who are leaving their mark where they have stepped and other artists who have had new dawns.

We remember that Yailin La Más Viral was chosen in one of the categories, she even thanked the fans who have shown her support in her short career in the music industry, although her controversial romance with Anuel AA has divided opinions.

“Bellos de la Música” of the 50 most beautiful

In the category “Beauties of music” there is daddy yankeewho announced his decision to retire from music, so he surprised his fans with his album “Legendaddy”, which he considers his best work, and will also share his music with the concert tour “The last return World Tour”.

While Carol G The 31-year-old is placed in this category, as he has succeeded in the music industry. The singer performed at Coachella 2022 and has promoted her hits with her “Bichota” tour.

bad bunny keep breaking with your music. In April he surprised fans with his new album “A summer without you”, he also revealed his facet as an actor, although it was revealed that he will be a supervillain the Dead. It is worth mentioning that in August he begins his concert tour.

Also on the list is the 45-year-old singer-songwriter Yotuel Romeroas well as Rosaliaas the 28-year-old Spanish singer has won prestigious awards, she will also surprise her fans with her “Motomami” tour, as well Raww Alexander is part of this list.

is also Christian Nodalwho at 23 years of age has become one of the successful singers of the Mexican regional, although he was in the eye of the hurricane for the breakup with Belinda, but assured in an interview that he will take care of his privacy.

Another of the celebrities that appear on the list is Becky Gwho is nominated for the Premios Juventud 2022. The singer Luis Fonsi 44 years old, has achieved a successful career, the famous has just released his album “Gravity Law”.

Tokischa, the 26-year-old has become one of the most popular rap singers, as she rubs shoulders with celebrities such as Rosalía, J Balvin and Madonna with whom she will have a collaboration. Also on the list is Romeo Santos.

The singer Juaneswho has expressed that he is grateful to life and is happy with the decisions he has made in his life, for which he promises that his next album will be the best of his career.

the brazilian Anitta He has shown his passion for music, since he has collaborated in Spanish with Maluma and J Balvin, which is why the Latin market opened its doors to him; she has become an established artist.

While Maluma He has conquered his fans with his tour “Papi Juancho World Tour 2022”, he has also promoted his new album entitled “The love & sex tape”. Also on the list is Chiquis Riverawho has presented his album “Queen Bee”.

Also Jenni Rivera’s daughter He released an autobiographical book “Invincible”, where he exposes episodes of violence in his life, he made it clear that he wants them to meet the woman behind the music. Another celebrity that is part of the list is Eduin Cazvocalist of Grupo Firme.

And it is that, Grupo Firme is one of the most consolidated bands in the Mexican region, as it became the first group to perform in Inglewood, CA, where more than 90 thousand fans attended. On the other hand, Argentina is on the list Emilywho earned a nomination at the Lo Nuestro Awards.

Sebastian Yatra He has collaborated with great artists such as Daddy Yankee and the Jonas Brothers, he also had the opportunity to sing a song at the 2022 Oscars gala, and J Balvinwho has won Grammy and Latin Grammy awards.

It may interest you: José Eduardo Derbez stands out in a magazine as one of the most handsome

Complete list of the 50 most beautiful People en Español

Here we share the list of the Beautiful Moms, New Dawn and Leave a Mark categories, as People en Español magazine presented the 50 most beautiful of this year 2022.