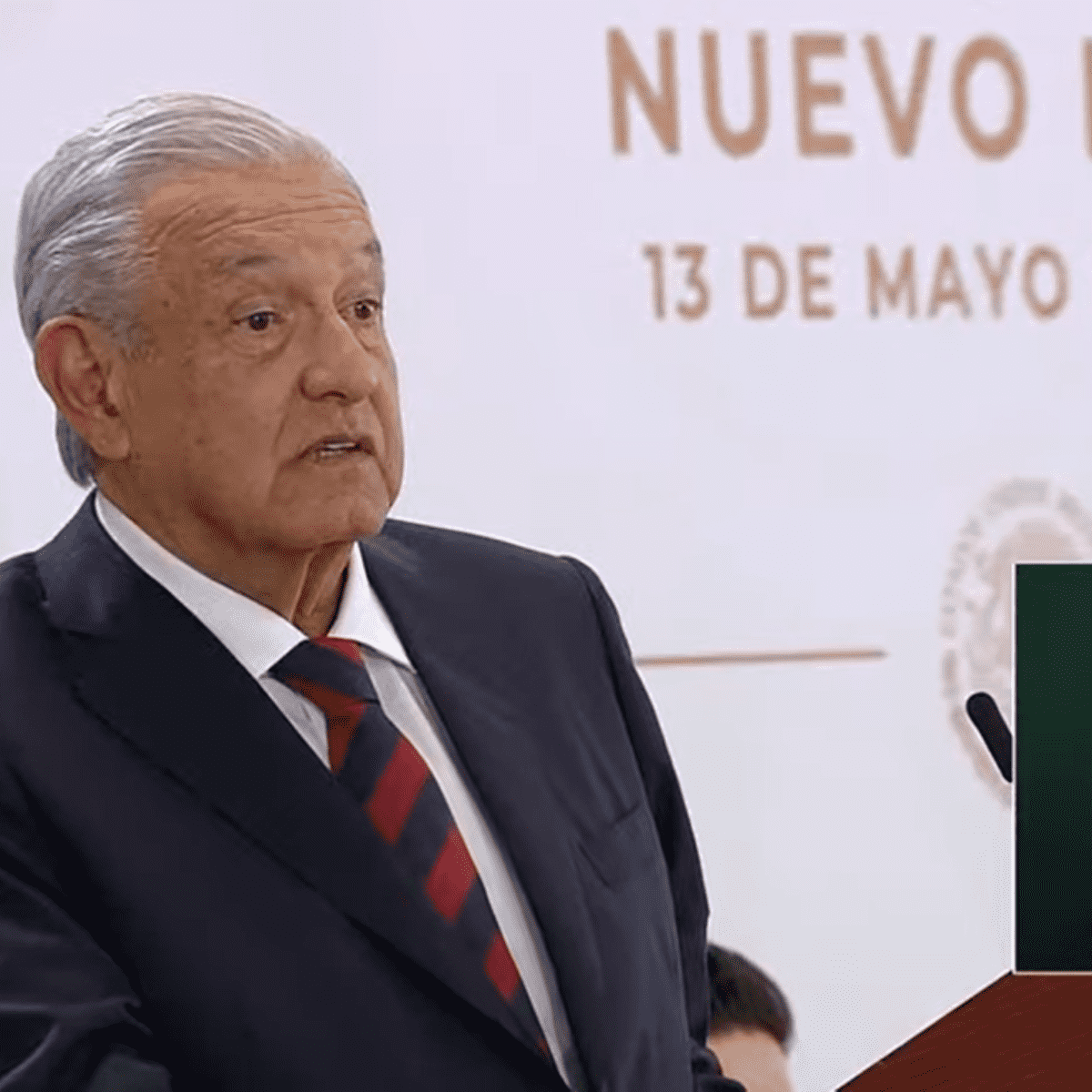 During his visit to the city of Monterrey, Andrés Manuel López Obrador, president of Mexico, revealed that prior to La Mañanera he had a meeting with Debanhi’s parents, indicating that they are still very hurt by the femicide of their daughter.

AMLO indicated that he was engaged to the parents of Debanhi Escobar to find those responsible for the murder of the 18-year-old girl, reiterating its policy of no impunity.

Read more: Seeks to standardize a single opinion: FGR will meet with parents of Debanhi Escobar and FGE

“I already met with them this morning, very good people, as parents they are very hurt, broken and I spoke with them and made the commitment to help clarify what happened and that there is no impunity and in that we agree with the governor (Samuel García) and with the authorities of Nuevo León, that we are going to continue pending”, declared the federal president.

Prior to his tour of the state of Nuevo León, AMLO had already agreed to meet with the parents of Debanhi Escobar, as requested mario escobar after the results of the autopsy performed on the young woman’s body.

In case of Debanhi aroused national and international commotion due to the image that went viral of her abandoned on the highway on April 9 in the northern municipality of Escobedo, after leaving a party and taking a taxi.

At the end of April, the Prosecutor’s Office showed some videos to the media that began after the last photograph taken by the taxi driver, at 4:26 in the morning, who was transferring Debanhi and leaving her on the road.

In the videos, the young woman is seen going to a trucking company, but it is not seen that she enters the premises. Minutes later, she goes to the Nueva Castilla motel, where the young woman walks through the patio of the place, and according to the prosecutors she goes “to the area of ​​the cistern”, where her body was located.

That day the Prosecutor’s Office reiterated that the cause of death of the young woman was the product of a “deep skull contusion”, an impact that the autopsy located on the forehead.

Despite this, the prosecutor Gustavo Adolfo Guerrero He reiterated that “no line of investigation is ruled out, including a murder by organized crime.”

However, one of the lines of investigation is that Debanhi accidentally fell into the hotel cistern, since the videos do not show that anyone was following her or was with her.

the father of the girl, mario escobarfaced with suspicions of sexual abuse and in rejection of the versions of the state prosecutor’s office, he ordered a second autopsy to be carried out on his own.